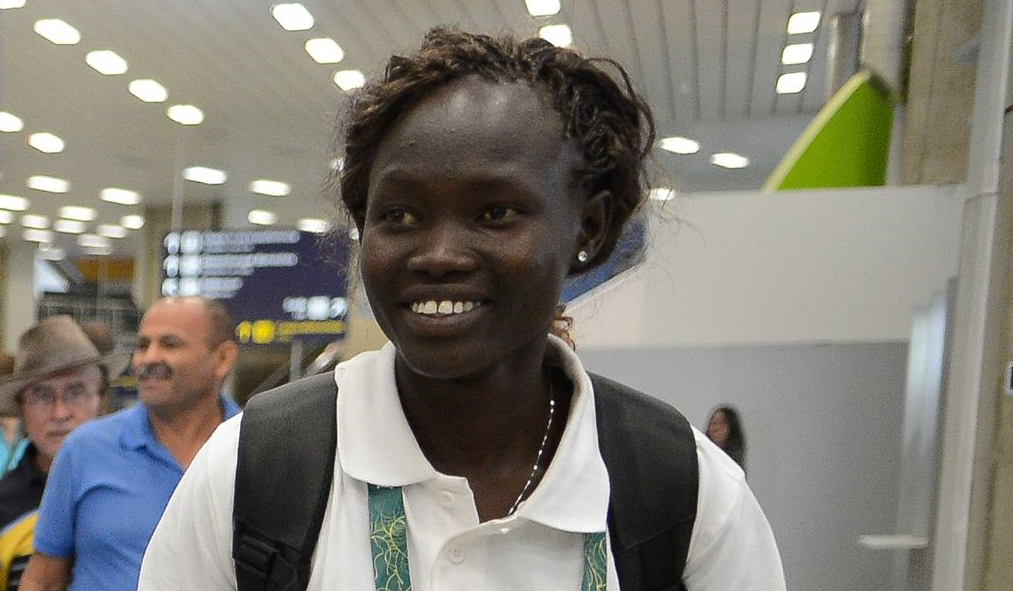 According to the United Nations High Commissioner for Refugees, there are approximately 65 million refugees and internally displaced persons worldwide. Among them are world class athletes who dream of competing in the Olympics, but  have been displaced from their homes and had their training  disrupted. Many are unable to obtain citizenship and compete for their host countries. But this year, 10 athletes will have the opportunity to compete in the Olympics in Rio.

In October 2015, the International Olympic Committee (IOC) announced it would field a team of refugee athletes, hoping to draw attention to the world refugee crisis and encourage countries like the U.S. to provide more humanitarian relief. According to IOC President Thomas Bach, “This will be a symbol of hope for all the refugees in our world, and will make the world better aware of the magnitude of this crisis.”

The first Refugee Olympic Team will consist of 10 athletes from Syria, South Sudan, the Democratic Republic of Congo and Ethiopia. The team has already arrived in Rio and will walk in the opening ceremonies under the Olympic flag to the Olympic anthem.

The athletes’ stories inspire us all. More importantly, they remind us of the human toll of war and conflict.