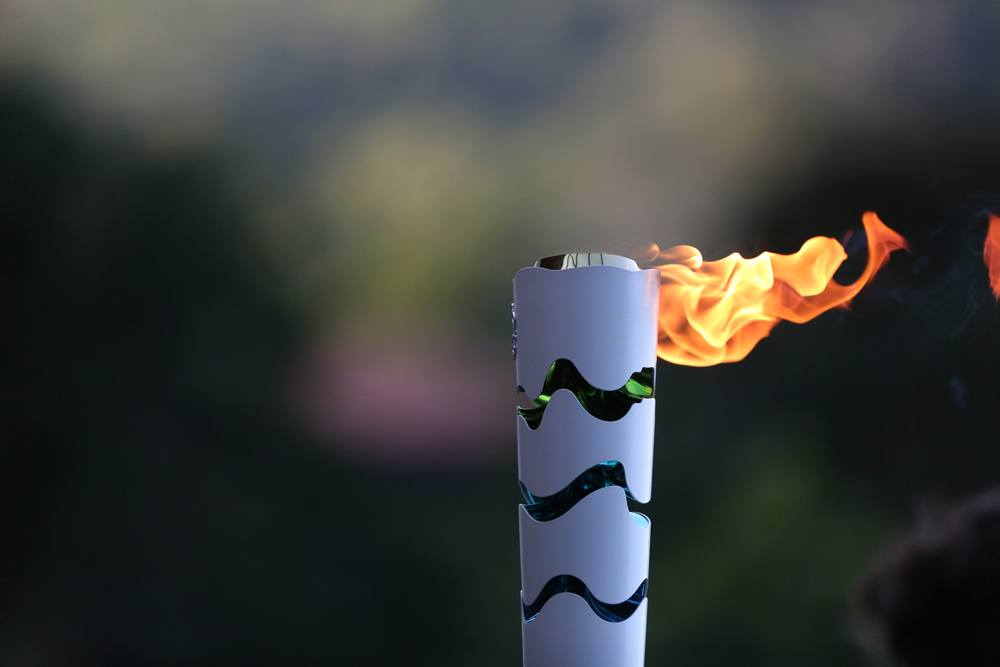 As the Olympics kick off in Rio de Janeiro, the U.S. is well-represented by its citizens – both native and foreign born. Forty-seven of those competing on Team USA were born outside of the country.

Some like basketball star Kyrie Irving, Boyd Martin who competes in equestrian, rugby player Madison Hughes, and water polo player Tony Azevedo were born abroad to U.S. citizen parents. Others, like sailor Bora Gulari, tennis player Denis Kudla, and fencer Dagmara Wozniak, came to the U.S. as children with their parents. Still other Olympians, like canoeist Michal Smolen, immigrated for college or as adults.

Other athletes are the children of immigrants who came to the U.S. to make a better life for their families. Their stories remind us how immigrants come from all over the world and contribute their talents to the U.S.

Here are some New American athletes to watch:

All members of Team USA–foreign born and native born alike–will proudly represent their country in the Olympic games in Rio de Janeiro.