DACA Still Has Room for Many Potentially Eligible Young Adults 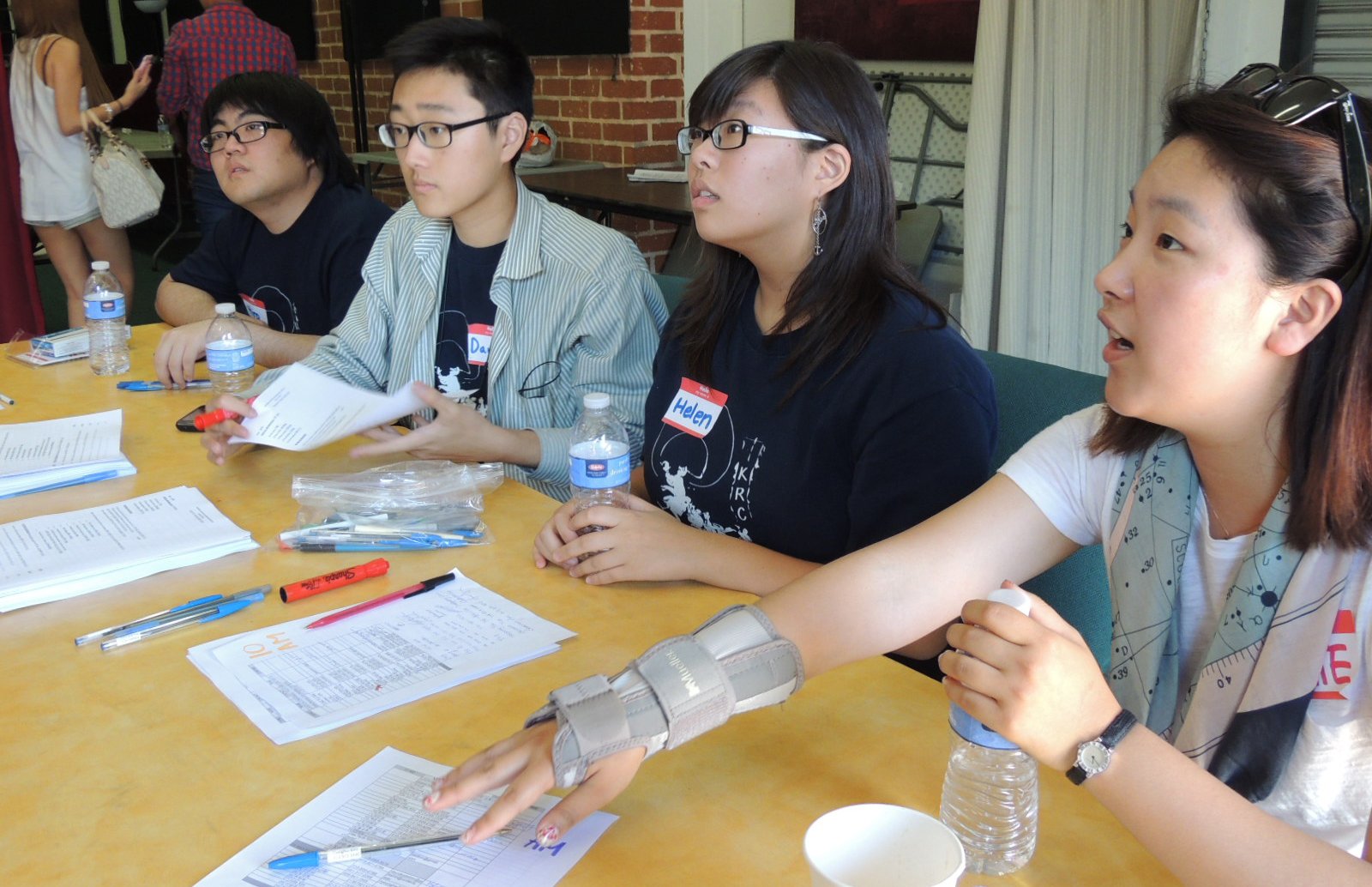 Since the Deferred Action for Childhood Arrivals (DACA) initiative was first implemented back in August 2012, it has positively changed the lives of hundreds of thousands of young individuals in the United States. According to the most recent official statistics, as of March 2016, 820,000 individuals have applied for DACA, and 728,285 have received it. But there are still hundreds of thousands of potentially eligible individuals who have not yet applied. Some of those who have not yet applied already meet all of the eligibility requirements and there are others could become eligible if they enrolled in an adult education program.

Today, the Migration Policy Institute (MPI) released a report that contributes to a better understanding of the DACA-eligible population. According to the new MPI estimates, which are based on a unique methodology that draws upon the American Community Survey, 1.3 million undocumented young adults were immediately eligible for DACA in 2016. This means that, as of March 2016, almost half a million immediately eligible individuals had not applied for the program. In addition, MPI estimates that there are approximately 400,000 young individuals who meet all the criteria except for high school graduation or current school enrollment and could therefore become eligible if they enrolled in an adult education program.  In other words, approximately half of the total pool of potentially eligible applicants—which includes both those immediately eligible and those who could become eligible should they meet the education requirement—have not yet applied for DACA.

What is it that these young adults are missing out on? As previous studies have shown, by offering deportation reprieve and work authorization, DACA has positively affected the lives of its recipients in multiple ways. For example, it has allowed hundreds of thousands of young adults to attain better access to higher education, achieve better employment opportunities, and improve their earnings. With its limitations (considering that it is not a permanent solution), DACA has also fostered a sense of inclusion among its recipients, by implicitly telling them they belong in the United States.

With no legislative solution on the visible horizon and with broader deferred action initiatives suspended, DACA remains the only available large-scale initiative offering relief from deportation to undocumented immigrants. But while DACA carries a lot of promise, the MPI estimates reveal that its potential has not been fully realized. In particular, these findings provide important lessons for those involved in reaching out to the DACA-eligible population and encouraging them to apply. Specifically, outreach efforts should target not only those who are immediately eligible but also the many individuals who could become eligible if they enroll in school.

Further research is needed to determine the barriers that have prevented those who are potentially eligible from applying (or from taking the steps required to become eligible). However, one of the factors that most certainly plays a significant role in preventing individuals from applying is the political uncertainty that surrounds the program. As the MPI report points out, the two main presidential candidates have made public their opposite views regarding the continuity of the program—while Democratic nominee Hillary Clinton has promised to preserve the initiative, Republican nominee Donald Trump has pledged to terminate it.  The next election will be key in determining the future of DACA. And it will be key in shaping U.S. immigration policy more generally for years to come.