The Fossilization of Donald Trump’s Views on Immigration Complete 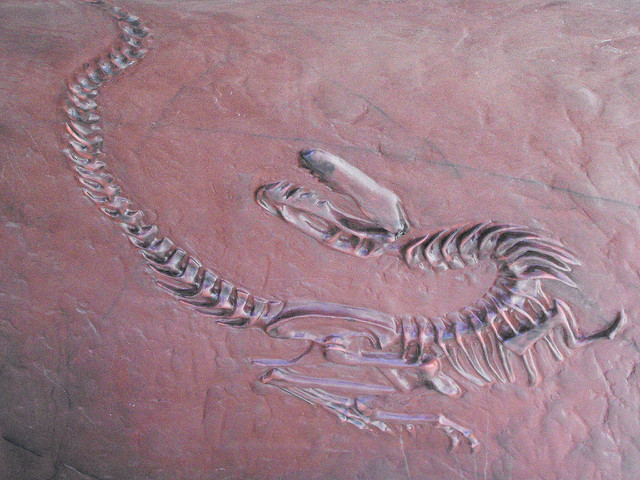 Recent rumors that Donald Trump was considering “softening” his immigration policy positions were nothing but a ruse. In fact, what has happened in the past few days has been a hardening, and ultimately a fossilization, of Trump’s previously stated positions on immigration.

On Wednesday night in Phoenix, Trump gave a speech where he doubled down on his long-standing plans on immigration and reiterated his hopes to build a wall, deport the undocumented, and implement an array of other enforcement measures.

His speech followed a highly publicized trip to Mexico earlier in the day where he met with his friend, Mexican President Enrique Pena Nieto. After their meeting, Trump discussed his admiration for the tremendous Mexican people before an audience of reporters. Yet, Trump ultimately returned to the United States with no change of heart, and once his speech began, it was clear that all traces of affection for Mexicans had disappeared so fast it made our heads spin.

One could have predicted a return to Trump’s old positions as soon as his opening act, Alabama Senator Jeff Sessions, took the stage. The famously anti-immigrant senator told the audience, “you’re gonna hear the best laid out law enforcement plan to fix this country’s immigration system that’s been stated in this country.” He also reminded the onlookers that Trump was “the last chance we have to restore a lawful system of immigration that serves the national interest.”

The Trump–Sessions alliance is deep and Sessions has been thrilled with the Trump ascendency all along, having found in him a kindred spirit, and probably his last best chance to shape a presidential candidate in his own anti-immigrant-crusading image.

Sessions must have also felt like a proud parent as he listened to Trump lay out his 10-point plan on immigration enforcement, particularly since it follows, chapter and verse, the Senator’s plans for immigration enforcement outlined in his January 2015 “Immigration Handbook for the New Republican Majority.” Like Trump’s immigration speech, the 2015 Sessions handbook manages to “distill just about every fact-free sound bite ever conceived by the nativist imagination” and “runs the gamut of anti-immigrant errors, distortions, and fabrications.”

So the wait is over. Trump has not moderated his tone, plans, or allies on the immigration issue. He remains firmly in the mass-deportation, wall-building, punishing-immigrants camp where he’s been throughout this campaign. Now it’s time to watch and see if that serves him well on election day.