Why “Family Detention” is a Misnomer 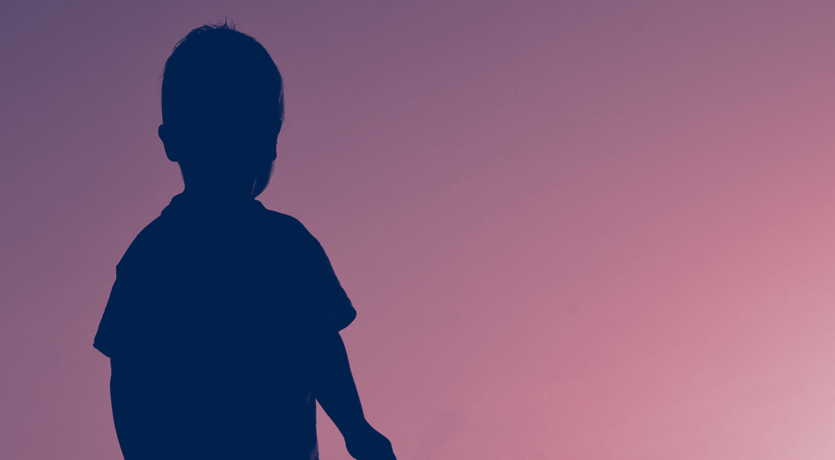 More than two years after the Obama Administration launched its aggressive expansion of family detention in an attempt to “deter” the arrival of asylum-seeking Central American families, numerous problems associated with such practice have been brought to light.One such issue is the separation of family units while in U.S. custody. A report released this week by the American Immigration Council, Divided by Detention: Asylum-Seeking Families’ Experiences of Separation, calls “family detention” a misnomer and examines what happens when this practice splits families apart instead of actually keeping loved ones together.

Through interviews with families that experienced separation during the detention process, conversations with attorneys, and analysis of government policies and documents, Divided by Detention profiles how families arriving together are separated by the government and how that separation impacts their well-being, as well as making it more challenging for families to access asylum or other humanitarian relief.

The report explains that the “beginning of a prolonged and indefinite separation” from loved ones is likely to occur at Customs and Border Protection’s (CBP) “short-term” detention facilities (called hieleras, or iceboxes) near the U.S.-Mexico border. CBP does not have a clear policy on separating family members in their holding cells and has failed to respond to a Freedom of Information Act (FOIA) request inquiring about the policy. The report states, however, that the detention of families arriving at the U.S. border is not mandatory—CBP has the discretion to issue them a Notice to Appear before the immigration court, rather than placing them in detention.

Detained families reported the persistent emotional fallout of separation—especially feelings of sadness, uncertainty, and anxiety, as well as difficulty sleeping. In addition to the emotional distress and trauma that is exacerbated by separation, families who fled their country together and for the same reason may have their cases adjudicated by different judges, on distinct timeframes, and even in separate federal circuits governed by disparate case law, according to the report. This also adds to the huge backlog in the immigration courts.  The report states:

When asylum-seeking families are divided between different detention centers, certain family members may have difficulty obtaining evidence that may be crucial to their cases. As a result, adjudicators may only hear fragments of their stories and rule on incomplete facts, meaning a person who may be eligible for asylum is denied humanitarian relief.

Moreover, asylum grant rates vary dramatically between regions and detention facilities—family members fleeing the same situation who are sent to different detention centers may receive disparate rulings in their individual cases, furthering their separation.  In Fiscal Year 2015, asylum claims were granted in immigration court 48 percent of the time on average. Yet in certain locations, the rate was dramatically lower. In Georgia, for example, only two percent of asylum claims are granted in Atlanta, and only five percent in the Stewart Detention Center.

The stories of the five families interviewed suggest that the Department of Homeland Security (DHS) does not make consistent custody and release decisions for family members that have fled violence together, resulting in the separation of loved ones. This is in stark contrast to the United States’ international obligation to avoid arbitrary detention and respect family unity—as well as DHS’ claims that “family detention” keeps families together and strives to maintain family unity whenever possible.

Separating families has countless negative impacts, and as the report states, “allowing them to stay together has numerous benefits. Doing the latter would allow the U.S. government to better uphold its various commitments to family unity and parental rights in immigration enforcement activities, support the well-being of families, give them more effective access to humanitarian protection, and prevent the unnecessary waste of government resources.”