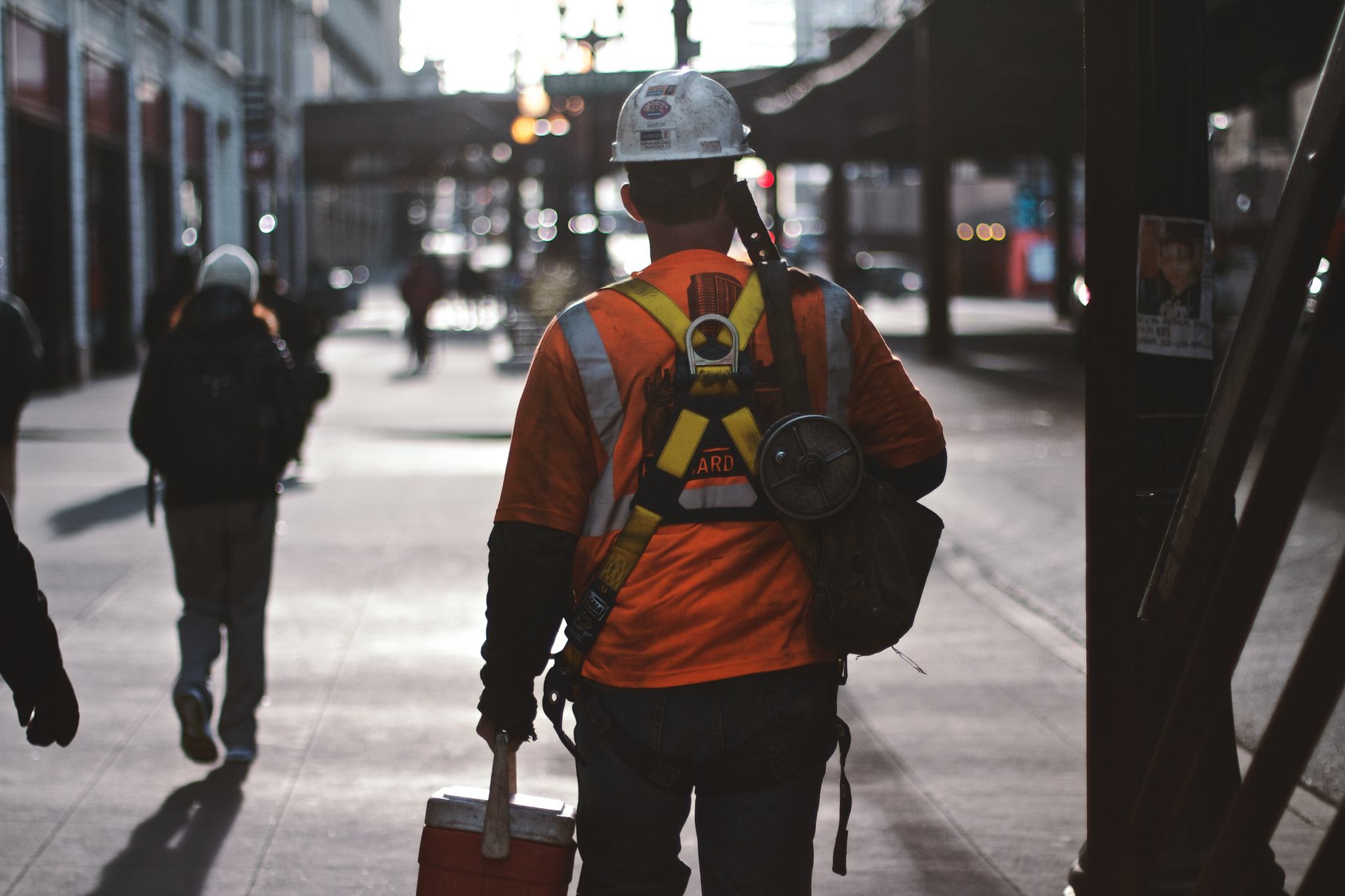 Serious economists know that immigrant and native-born workers cannot simply be swapped for one another like batteries. On average, immigrants and the native-born differ in terms of formal education, job experience, and English-language skills. As a result, immigrants and the native-born tend to “complement” each other rather than directly compete. Even among workers with the same level of education—say, those without a high-school diploma—immigrants and natives differ in terms of the abilities they have acquired in their lifetimes and their degree of literacy in English.

Not surprisingly, immigration restrictionists have opted to ignore the growing body of economic evidence on the “complementarity” of immigrants and natives. Rather than acknowledge the enormous economic contributions that immigrants make (and have always made), the restrictionists persist in their decades-long quest to scare the native-born population into believing that immigrants are the greatest threat to their livelihoods.

However, even by the shaky intellectual standards of the restrictionist movement, a September 6 report from the Center for Immigration Studies (CIS) makes little sense. The report, titled Immigrants Replace Low-Skill Natives in the Workforce, begins with the observation that “the United States has been a magnet for low-skill immigration even as low-skill natives have worked less and less.” The report then notes, correctly enough, that “this does not necessarily imply that immigrants push out natives from the workforce, but it does mean that immigrants replace natives.” More precisely, “as natives leave the workforce—whether because of competition from immigrants, insufficient wages, overreliance on welfare, distaste for manual labor, or some other reason employers turn increasingly to immigrants.”

If immigrants are replacing less-skilled natives in the labor force for reasons that may have nothing to do with immigration, then what exactly is the point of the report? Apparently, the point is that:

“…immigration functions as a band-aid over the problem. Instead of searching for ways to get natives back to work—through higher wages, less access to welfare, or social pressure—government and business leaders have brought in immigrants to do the work instead. Limiting immigration would not solve all the problems facing low-skill natives, but it would provide the incentive to get them back to work and back into the mainstream of society.”

This is nonsensical. Why would you use immigration policy to solve a problem that you acknowledge may not be related to immigration policy? Isn’t the first step in solving a problem to correctly identify the cause? CIS’s reasoning in this case is comparable to saying that you’re going to reduce the number medical mistakes at hospitals by shutting down all hospitals. Yes, that would “fix” the problem, but it’s a “solution” that kind of misses the point.

This particular piece of CIS erudition was written by Jason Richwine, the disgraced former employee of the Heritage Foundation who lost his job there in 2013 because of his doctoral dissertation at Harvard, which argued that today’s mostly non-white immigrants are innately less intelligent than native-born whites. Richwine is therefore no stranger to arguments devoid of logic.

Beyond CIS’s convoluted reasoning about employment levels, it is important to recognize that workers aren’t just workers (be they immigrant or native-born). All workers create jobs as consumers and entrepreneurs. They spend their wages in U.S. businesses buying food, clothes, appliances, and cars. Moreover, businesses respond to the presence of these new workers and consumers by investing in new restaurants, stores, and production facilities. And immigrants are more likely than the native-born to start their own business. The end result is more jobs for more workers.

Immigrants don’t “steal” jobs—they fill necessary jobs in the labor market that suit their skills and they also create jobs. CIS might want to mention this in its next report on immigrants and the economy.