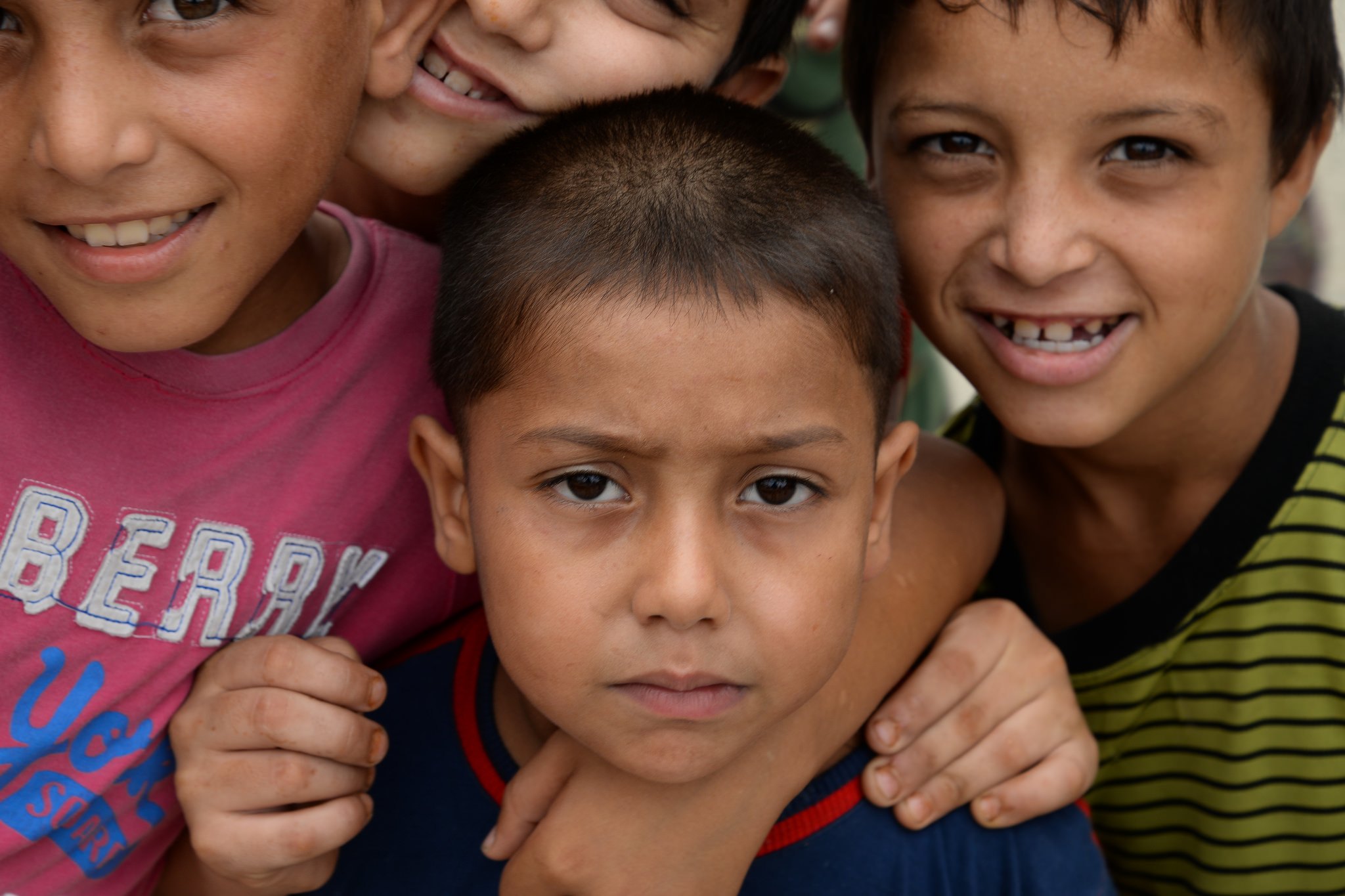 Following the 15th anniversary of the tragic attacks on September 11, 2001, Congress is renewing its efforts to ensure that such a tragedy never happens again on U.S. soil. This was the message many members conveyed at a House Homeland Security hearing yesterday examining “terrorist pathways” to the United States.

Committee members, including Chairman Michael McCaul (R-TX), demanded assurances from Homeland Security officials that the United States is secure from a host of threats, both real and perceived. Other members, such as Sheila Jackson-Lee (D-TX), emphasized the fact that on the whole, the U.S. has been fairly good at thwarting terrorist attacks on the U.S. since 9/11.

Indeed, the officials—from different offices within the Department of Homeland Security (DHS)—provided an overview of the measures that have been implemented since 9/11 to enhance the U.S.’ security systems and prevent terrorists from traveling to the country. In response to more than one question, DHS Under- Secretary for Intelligence and Analysis Francis Taylor outlined the multi-layered processes the government utilizes to screen and vet those seeking entry to the United States, whether as a refugee, on a tourist visa, or another visa permitting U.S. entry.

Ranking Member Bennie Thompson (D-MS) recalled the country’s history as a nation of immigrants, and expressed hope that in the pursuit of national security we uphold this legacy. While Rep. Thompson reminded the Committee that the United States welcomes those seeking safety who pass the country’s rigorous tests, other members—including Representative John Ratcliffe (R-TX)—focused on questioning the U.S.’ refugee program. The government’s testimony reiterated the strength of the U.S.’ screening processes, emphasizing once again that refugees “are subject to the highest level of security checks of any category of traveler to the United States.” León Rodriguez, Director of U.S. Citizenship and Immigration Services (USCIS), noted that additional screening measures have been implemented for certain categories of refugees, including Syrians.

The U.S.’ refugee program has a lengthy, multi-step security process that may very well be the most rigorous in the world—many refugees are vetted for two or more years before even stepping foot on U.S. soil. Director Rodriguez detailed the numerous checks available to deny an application if questionable information is revealed, and reiterated that the administration considers bolstering the refugee program a priority—as demonstrated by the administration’s announcement that it plans to increase the program’s capacity to accept 110,000 refugees for resettlement in Fiscal Year 2017. Doing so, Rodriguez emphasized, is not a threat to the country’s security. This reminder that refugees are extremely well-screened is critical in light of recent calls for “extreme vetting” and other proposals for more stringent security measures.

In response to other committee members’ concerns about the security of the U.S.-Mexico border, Under-Secretary Taylor discussed the agency’s increased attention to human trafficking networks operating in Latin and Central America, reiterating the amount of biometric and other data available to the agency through increased collaboration with U.S. agencies and international partners. Deputy Commissioner of Customs and Border Protection (CBP) Kevin McAleenan added that they do not have reason to believe there are credible threats targeting these routes.

In addition to the assurances given in the officials’ testimonies, recent research demonstrates that—while security concerns are worthwhile—the security risks posed by the individuals coming to the U.S. with visas is very small. The Cato Institute found, for example, that there is a 1 in 3.6 billion chance that an American would be killed in a terrorist attack committed by a refugee.

As the government testified in this hearing, the U.S. has strong security checks and processes in place to ensure that the system is not exploited. Given the unprecedented number of displaced people around the world, the United States must balance proper vetting with its obligation to help support refugees.