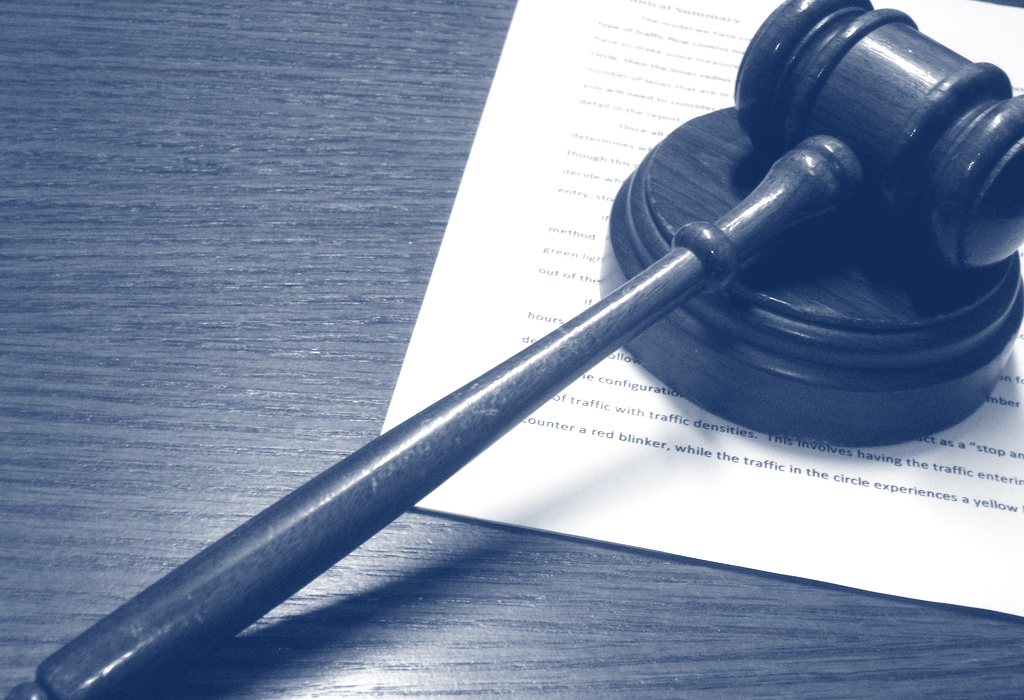 In a decision late last week, the federal district court in the Northern District of Illinois invalidated the practice of issuing immigration detainers by U.S. Immigration and Customs Enforcement (ICE). The court found that detainers violate federal law because they exceed the government’s warrantless arrest authority and made it clear that federal immigration authorities will have to get a warrant if they want to take custody of an immigrant who is held in local custody.

Detainers are the lynchpin to many of the federal government’s collaborative efforts with local law enforcement agencies. When an arrested individual is booked into jail, the local law enforcement agency collects basic information about the individual including place of birth.Through screening programs such as the Criminal Alien Program (CAP) or the Priority Enforcement Program (PEP), ICE may use this information to identify foreign-born arrestees for immigration enforcement purposes.

An immigration detainer is a request from ICE to a state or local jail that the law enforcement agency hold an individual an additional 48 hours after their release date so that ICE can arrange to take over custody.

According to co-counsel Linda Coberly of Winston & Strawn LLP, “Under this decision, if a person in custody is really subject to deportation, the federal government can still detain them; but it needs to get a warrant first, like any other law enforcement agency.” However, co-counsel Mark Fleming of the National Immigrant Justice Center added, “If I were a sheriff or police chief, I would be extremely wary to entangle my local agency in the program. ICE has, in effect, requested law enforcement to make hundreds of thousands of illegal arrests.”

Detainers issued out of the Chicago Field Office will become invalid tomorrow (October 7, 2016) at 5 p.m. Central Standard Time, unless the federal government seeks a stay of the decision because it intends to appeal.

The decision was in response to a class action lawsuit, Jimenez Moreno et al v. Napolitano brought by two plaintiffs, Jose Jimenez Moreno, who was subject to an immigration detainer even though he was a U.S. citizen, and Maria Jose Lopez is a lawful permanent resident whose was subject to a detainer even though his criminal conviction was not grounds for deportation under U.S. immigration law.

When issuing the detainers on these two detainees, ICE indicated that it had begun an investigation into whether they were removable from the U.S. In other words, ICE had not concluded that these individuals were indeed subject to deportation, but asked local law enforcement agencies to hold them anyway, while ICE completed its investigation.

According to the decision, “ICE would have plenty of time to obtain a warrant while the subject is still in the custody of the local law enforcement agency, before he or she is released.” And moreover:

“…the bottom line is that, because immigration officers make no determination whatsoever that the subject of a detainer is likely to escape upon release before a warrant can be obtained, ICE’s issuance of detainers that seek to detain individuals without a warrant goes beyond its statutory authority to make warrantless arrest.”

This comes as welcome news to many immigrant communities around the country that have been targeted by  PEP and its predecessor, Secure Communities. It also means that the hundreds of jurisdictions that have limited their cooperation with federal detainers were correct in their assessment that ICE’s use of this tool was not legal and subjects localities to liability.