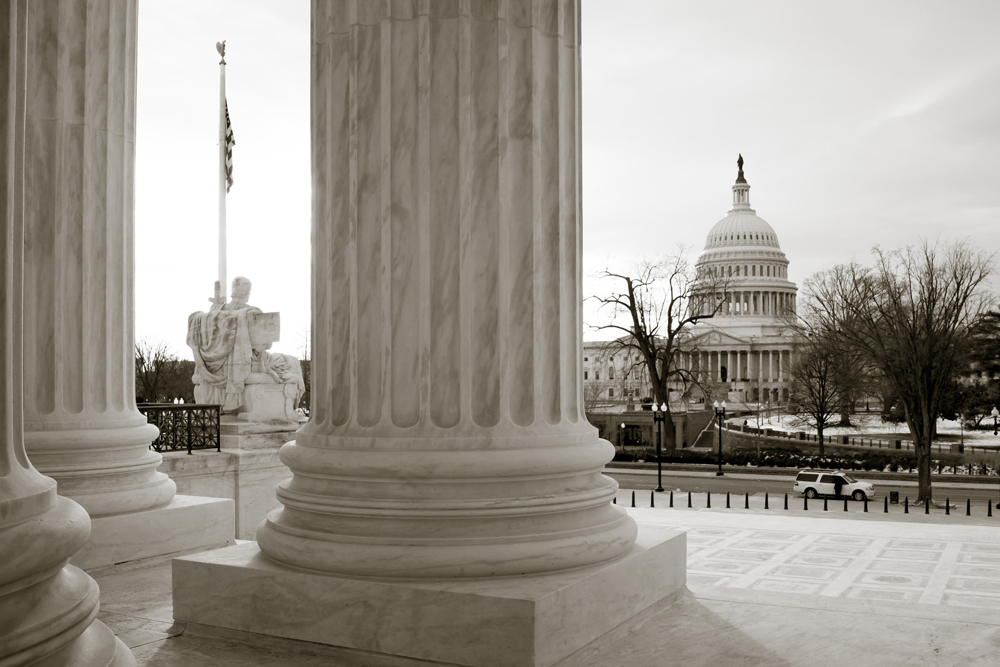 This week, the United States Supreme Court declined to rehear arguments in United States v Texas, the case challenging expanded Deferred Action for Childhood Arrivals (DACA) and Deferred Action for Parents of Americans and Lawful Permanent Residents (DAPA). This means that the Fifth Circuit’s decision upholding the district court’s preliminary injunction against these initiatives remains in place. The ruling does not impact the original DACA program launched in 2012.

The Department of Justice (DOJ) had filed a petition for rehearing with the Supreme Court in July, asking that a full nine-Member Court hear the case because this is a case of significant importance. While the U.S. Senate is yet to confirm a ninth justice to the court, there was no deadline requiring the Supreme Court to reject the petition this week.

We are frustrated, angry and deeply disappointed with the court’s behavior in deciding not to rehear the case regarding President Obama’s executive actions to extend DACA and implement DAPA. The court’s decision means that as many as five million immigrants in the U.S. remain in constant fear of being separated from their families at any time, and possibly deported.”

“The fact that the Supreme Court has continued to fail to act on the nation’s most pressing issues only serves to remind us that we need a fully functional court today, not next year. We call upon the Senate to do its job and provide that ninth justice without delay. Today’s decision raises the stakes for the November elections even more. Voters must turn out to ensure that we elect a president who will shape the future of the country – not just for the next 4 years but for decades – as she or he will get to nominate several Supreme Court justices.”

This is not the end of the case as it will now go back to Judge Hanen’s district court in Texas for further proceedings.

Concurrently there is another lawsuit ongoing which may offer relief for some individuals to get DAPA and expanded DACA. Filed in late August 2016, the case, Batalla Vidal v. Baran, et al., involves Mr. Batalla Vidal, a New York resident and DACA beneficiary, whose three-year employment authorization was rescinded and shortened by one full year due to the United States v. Texas litigation.  Mr. Vidal argues that the federal court judge in Texas did not have the authority to issue a nationwide injunction that harmed residents of New York such as Vidal. Therefore, Vidal argues, DAPA, expanded DACA, and other provisions from the November 2014 executive actions on immigration (including extended employment authorization) should be permitted to move forward in New York and the 23 other states that did not join the Texas suit.

This week’s decision by the Supreme Court and the ongoing litigation underscore the need for Congress and the next administration to find permanent solutions for the millions of individuals who live under the constant fear of being separated from their family members and loved ones.