How Investing in Immigrants Leads to a Tax Surplus for States 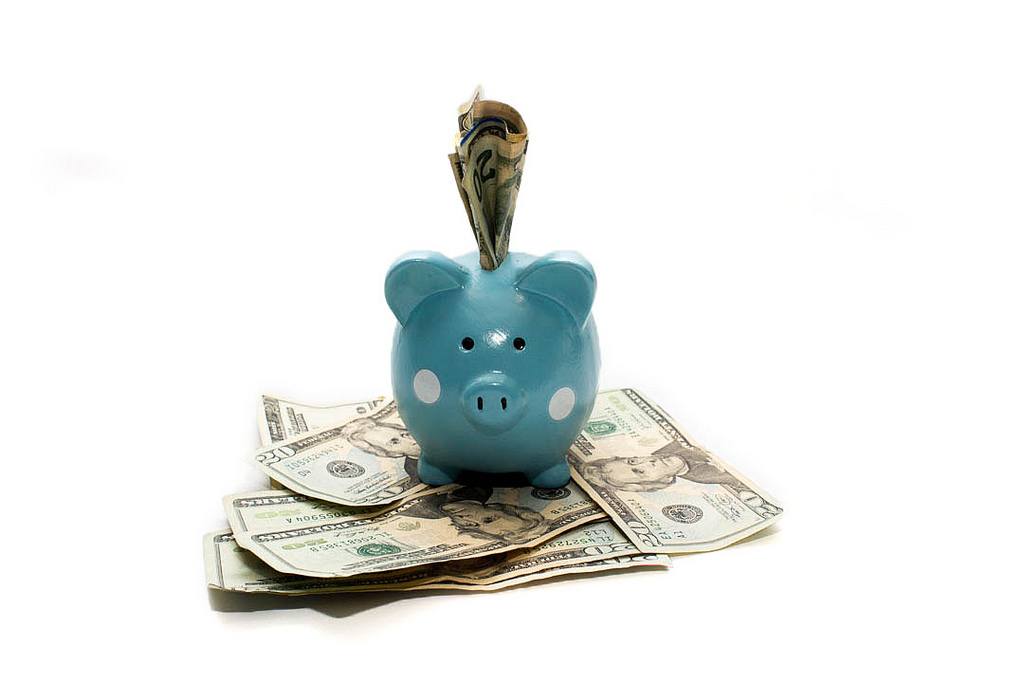 While the federal government is responsible for admitting immigrants to the U.S., immigrants live in states and local communities. And at the local level, immigrants are our neighbors, coworkers, and classmates, in addition to being taxpayers and consumers. They contribute to local and state economies and have a fiscal impact at the state and local levels. However, assessing such impact is not a straightforward exercise.

In order to meaningfully measure the net costs/benefits of immigrants to state and local budgets, it is necessary to take the long view and analyze both the fiscal impact of first generation immigrants and that of their descendants. That is precisely the approach used in the National Academies of Science (NAS) report The Economic and Fiscal Consequences of Immigration, which shows that the net fiscal balance varies by generation and state.

Notably, members of the second and third-plus generations provide a return on the investment made in their education as children through taxes paid when they become working-age adults.

Looking at the average across all states, for the years 2011-2013, first generation (foreign born) immigrants incurred a net cost of $1,600 per individual person. However, second generation immigrants (with one or two foreign born parents) created a net benefit of $1,700; and the third-plus generation (everyone else) created a surplus of $1,300 per person.  At the state level, the second generation is better educated, earns higher wages, pays more in taxes, and is overall a net contributor to the fiscal balance sheets.

Costs and contributions of immigrants varied tremendously across the 50 states. It is important to remember that every state differs in its immigrant population as well as its tax laws and benefits structures. Some states have balanced budgets and do not run deficits, while others do. And the way that the costs of public libraries, police and fire departments, and other public goods are allocated across all the inhabitants of a state can make huge differences in the outcomes.

For example, in California, the first generation incurred an average cost of $2,050 per person, compared to a net benefit of $1,550 for the second generation and $3,100 for the third-plus generation.

The higher costs associated with the first generation are due to the fact that members of this group tend to have less income and more children. However, all children – foreign and native-born – are costly. Their education and health care are expensive and they themselves pay nothing in taxes. And states and localities – not the federal government–generally bear the burden of those costs associated with childhood.

Importantly, the cost of education is an investment in the future. The report finds that educated, healthy children become productive, taxpaying, contributing adults:

“By the second generation, immigrants are a net win for the states as a whole, given that they have fewer children on average than the first generation and are contributing in revenues more than the cost in expenditures.”

Finally, the differences between the first and third-plus generations are a result of the demographic and economic characteristics of the individuals, mainly how many children they have and how much they earn. In other words, simply being an immigrant does not account for any differences in fiscal contributions; it is all about education level, age, income, and number of children. This report confirms that the United States should continue to welcome and educate immigrants. These policies are important investments in our future.