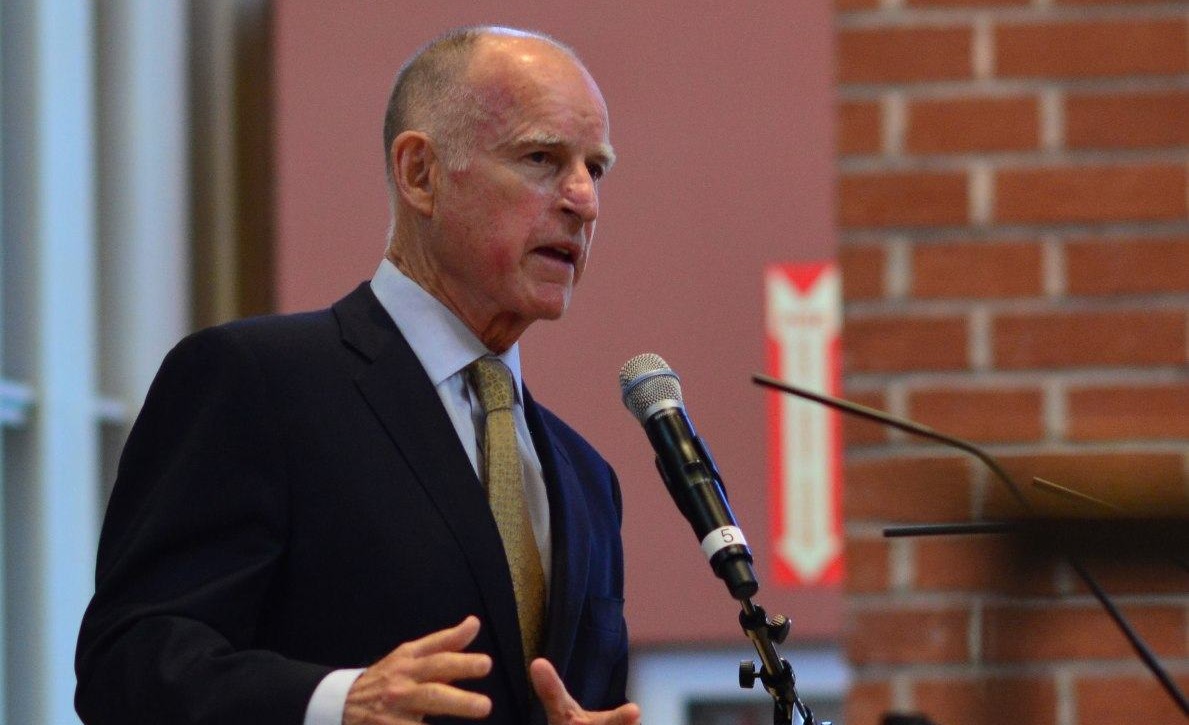 California continues to lead the way on integrating its large immigrant community and protecting immigrants from the extreme consequences of federal immigration laws.

On September 28, 2016, Governor Jerry Brown of California signed three bills into law that will restore some fairness to a system that is overly punitive towards immigrants who have been touched by the criminal justice system and face federal consequences, including deportation. These bills include:

According to Angela Chan of Advancing Justice – Asian Law Caucus, “The TRUTH Act provides our diverse immigrant community members with the right to know and the right to say no to abusive ICE practices. At a time when the national conversation on immigration has reached a fevered pitch, California leads the way by building bridges instead of walls.”

Unfortunately, however on the same day he signed these three laws, Governor Brown also vetoed the “Dignity Not Detention Act” which would have prohibited local governments from contracting with private companies seeking to operate immigration detention facilities. It would have also required that localities that hold immigrants in a local detention facility only do so if the contract requires it to adhere to ICE’s Performance-Based National Detention Standards. And it would have offered additional protections for LGBTQ detainees. Advocates in California are understandably troubled about the veto, and will continue to push for these reforms.