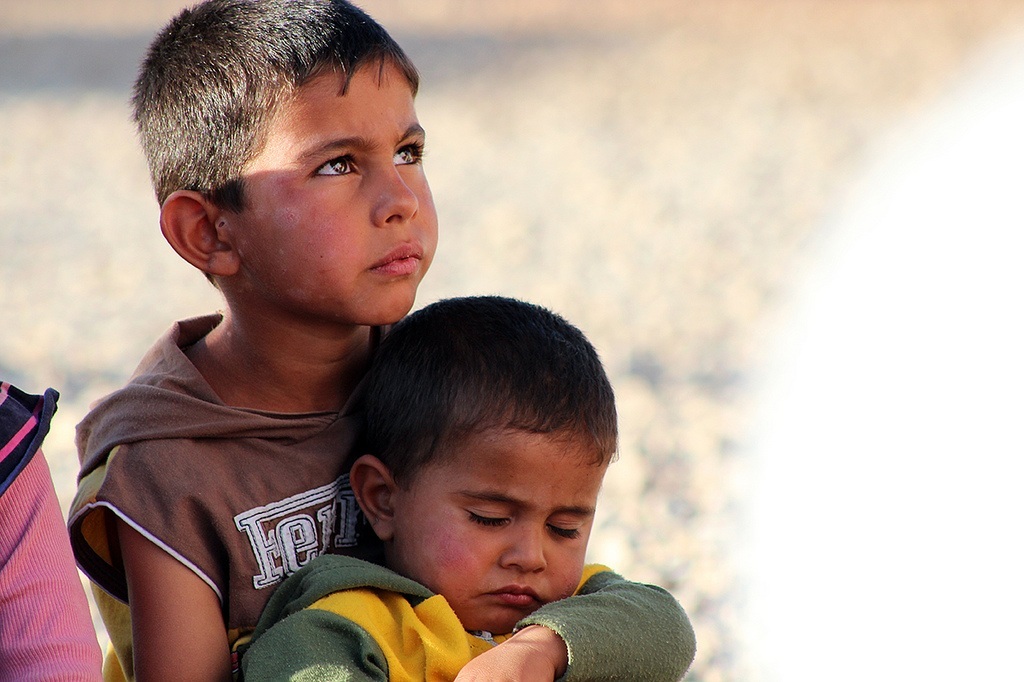 In 2014, a legal challenge was mounted against the federal government for its failure to provide legal representation to indigent children in deportation proceedings. The case, F.L.B.. v. Lynch was brought by the American Immigration Council, American Civil Liberties Union, the Northwest Immigrant Rights Project, Public Counsel, and K&L Gates LLP. Despite some victories over the two years including intense media coverage of the case, on September 20, the Ninth Circuit issued a decision dealing a major setback to children forced to defend themselves in immigration court.

Based on its interpretation of certain provisions of the Immigration and Nationality Act relating to jurisdiction (i.e. whether the court has authority to rule on this case) the Ninth Circuit ruled that children in immigration proceedings may not bring a claim seeking a right to be represented by counsel directly before a federal court. Instead, they ruled that children must first lose their individual cases before immigration judges and then lose their administrative appeals to the Board of Immigration Appeals before they will be allowed to raise such claims before a federal court of appeals. But, particularly given the complexities of immigration law and complicated procedural requirements, it is virtually impossible for unrepresented children to navigate this path to judicial review. Ahilan Arulanantham, Legal Director of the ACLU of Southern California who serves as lead counsel for plaintiffs in the case, noted that the Ninth Circuit’s decision effectively closes the courthouse doors to unrepresented children seeking appointed counsel in their immigration proceedings.

Significantly, despite its decision, the Ninth Circuit wrote in its opinion that “having an unrepresented minor in immigration proceedings poses an extremely difficult situation” and that “there are limited—and already more than stretched—pro bono resources available to help unaccompanied minors navigate the removal process.” One judge on the Ninth Circuit panel wrote separately to “underscore that the Executive and Congress have the power to address this crisis without judicial intervention” and to call on Congress and the Executive to act now in order “[t]o give meaning to ‘Equal Justice Under Law.”

Although the Ninth Circuit decision marked a setback in the case, it is important to recognize that since this lawsuit was filed, the government has taken important steps to address the plight of unrepresented children in deportation proceedings. Since July 2014, the government has dramatically pulled back on “rocket dockets”—sped-up proceedings against children fleeing extreme violence in Central America—by affording children more time to prepare their cases and find lawyers. In addition, over the past two years, the government has devoted tens of millions of dollars to funding lawyers for children.  Much more is needed, but these efforts are beginning to address the grave situation of leaving tens of thousands of children to represent themselves in immigration court.

The groups who brought the litigation will continue the fight to keep the courthouse doors open for unrepresented children by calling upon the full Ninth Circuit to review the recent decision. Unless and until the Executive or Congress act, for thousands of children, this is their only real opportunity to seek appointed counsel in their immigration proceedings.