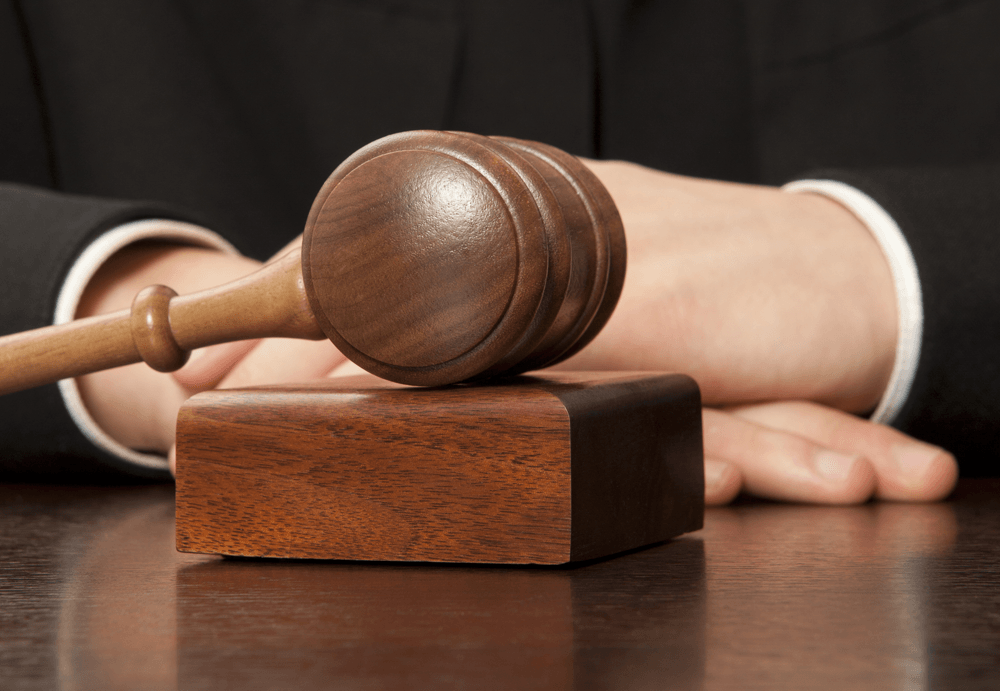 Nationally, only 37 percent of all immigrants had legal representation, and only 14 percent of immigrants in detention had a lawyer. In a paper issued today, Access to Counsel in Immigration Court, Ingrid Eagly and Steven Shafer analyzed 1.2 million individual removal cases in immigration court between fiscal years 2007 and 2012.

The report finds that access to legal counsel was very uneven across geographic locations and nationalities. The report also finds that having a lawyer results in better outcomes for immigrants; represented immigrants were more likely to be released from detention, to apply for relief, and to obtain the relief they sought.

Immigrants have a right to counsel in immigration court, but they generally need to find a lawyer and pay for representation themselves. Unlike criminal court, immigrants in removal proceedings are typically not provided a lawyer. This report presents the results of the first national study of access to counsel in U.S. immigration courts and provides much-needed facts about the scope and impact of representation.

Among the key findings:

These findings are very important because they highlight some of the disparities in the immigration court system. Whether or not immigrants obtain a lawyer varies widely depending on whether they are detained, where their court proceeding takes place, and what nationality they are.

These inequalities and barriers to obtaining legal counsel need to be addressed because having an attorney is also strongly associated with positive outcomes. Overall, the study found that only two percent of those who applied for relief from deportation succeeded without an attorney.

Being deported has lifelong effects on the well-being American families and can be a life-or-death matter. Because of the seriousness of deportation, immigrants should have access to counsel at every stage of the removal process, including at the time of arrest for an immigration violation. The government should appoint counsel to immigrants in removal proceedings who would otherwise be unrepresented, when it is deemed necessary to ensure a fair hearing. As a first step, counsel must be appointed for minors, persons with mental disabilities, and other particularly vulnerable individuals.