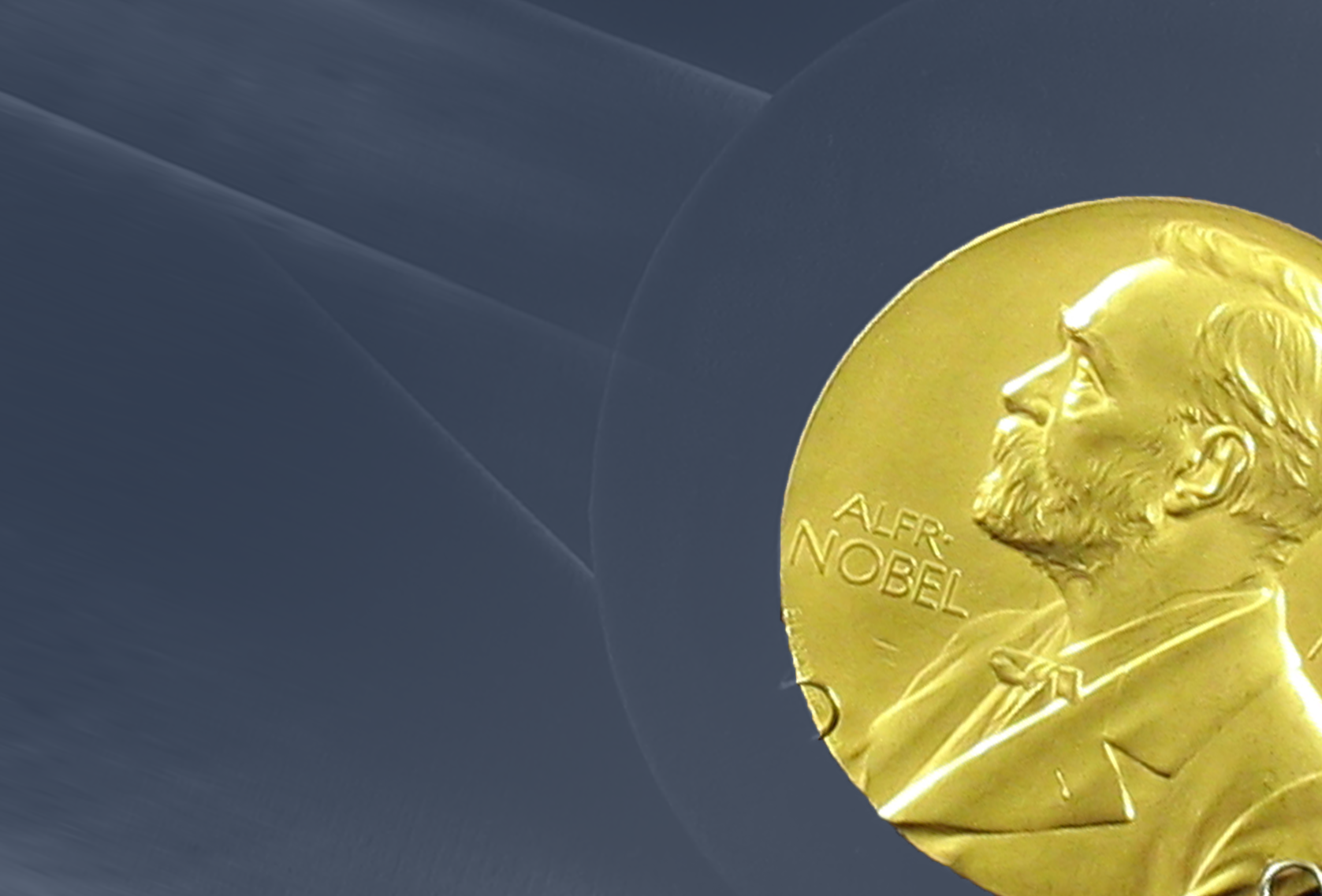 Each year, the Nobel Foundation awards prizes in physics, chemistry, physiology or medicine, literature and peace to the most innovative scientists, researchers, writers, and peace-builders in our world. So far this year, six Americans have been awarded the prize in the areas of chemistry, physics and economics—each of whom is an immigrant.

These scientists have been recognized for their distinguished contributions to science in the following areas:

Notably, not a single one of these American Nobel Prize winners was born in the United States, but rather became Americans by choice, bringing their talent, energy and innovation to the nation.

Two of these winners shared their views on the challenges of emigrating to the United States and the importance of immigration to the American scientific establishment in interviews with The Hill Newspaper.

Duncan Haldane, the English Princeton University researcher who won the prize for physics, described the immigration process as a “bureaucratic nightmare for many people.” Yet, despite these challenges, as the article explains, scientists will continue to come to the United States, if allowed, because of its well-regarded higher-education system and America’s overall commitment to funding research and scientific inquiry.

The American winner for Chemistry Sir J. Fraser Stoddart said “I think the resounding message that should go out all around the world is that science is global.” Born in Scotland, Stoddart credited “American openness with bringing top scientists to the country.” He added “that the American scientific establishment will only remain strong as long as we don’t enter an era where we turn our back on immigration and added that the United States should be welcoming people from all over the world, including the Middle East.”

There should be little debate over whether the United States has benefited from immigration, as newcomers have long provided the energy and new ideas that fuel the nation’s growth. These six immigrants and Nobel Prize winners are just the latest testament.