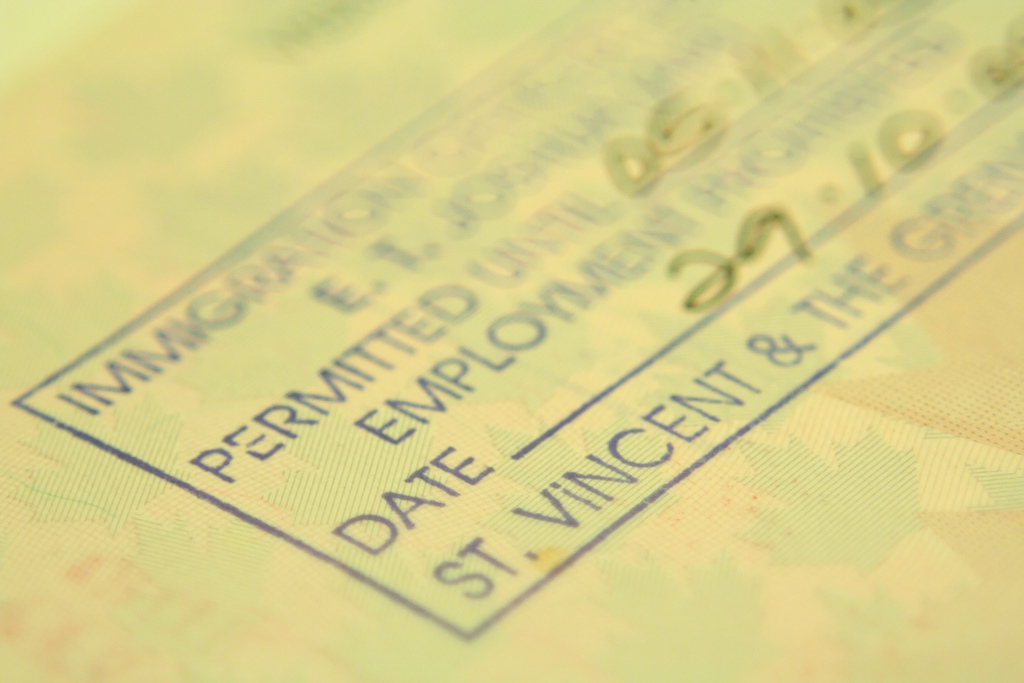 Putting down a welcome mat for immigrants—rather than building a wall—ultimately makes the United States a more secure nation. Of course, measures that ensure we keep those out who represent a risk to public safety or national security are important. But trying to keep everybody out—be it foreigners in general or all foreigners of particular nationalities—will only backfire in the end.

These are among the conclusions of a report recently released by the Chicago Council on Global Affairs and the Bipartisan Policy Center. According to the report, “immigration has a significant role to play in supporting national security priorities” given that immigration-enforcement mechanisms “screen millions of visitors, immigrants, and refugees to keep threats out of the country.”

However, the report is quick to note that protecting the country does not necessitate excluding all people belonging to particular groups or coming from particular nations. In fact:

“…reducing the role of immigration policy to the simple notion of border security and restricting the entry of large groups of people—if not all immigrants—in a futile attempt to reduce to zero the risk to the nation is both economically impractical and counterproductive to the goal of safety and security. The United States’ power and influence in the world is extended through cultural, educational, and personal exchanges.”

At one level, exclusionary policies would deprive the U.S. economy of hundreds of billions of dollars in spending, investment, and trade. Just as importantly, the United States would actively define itself as the enemy of those groups being excluded.

For instance, banning Muslim immigrants or travelers from entering the country could not only trigger reciprocal bans by other countries against U.S. citizens, but would “feed into the rhetoric of extremists that the United States is at war with Islam, further undermining the work of security agencies.”

Michael Chertoff, Secretary of Homeland Security under President George W. Bush, emphasized at the report’s release that working with Muslim communities in the United States—as opposed to antagonizing or alienating them—is a benefit to our national security. Chertoff, and the report itself, call for targeted reforms to the nation’s immigration system; not policies designed to keep everyone out of the country.

Among the report’s recommendations for improvements to the U.S. immigration system are to:

The United States must engage with the world, not try to hide from it. And this requires immigration policies that strike a balance between welcoming immigrants and protecting our national security interests.