The Balance Sheet on Immigration 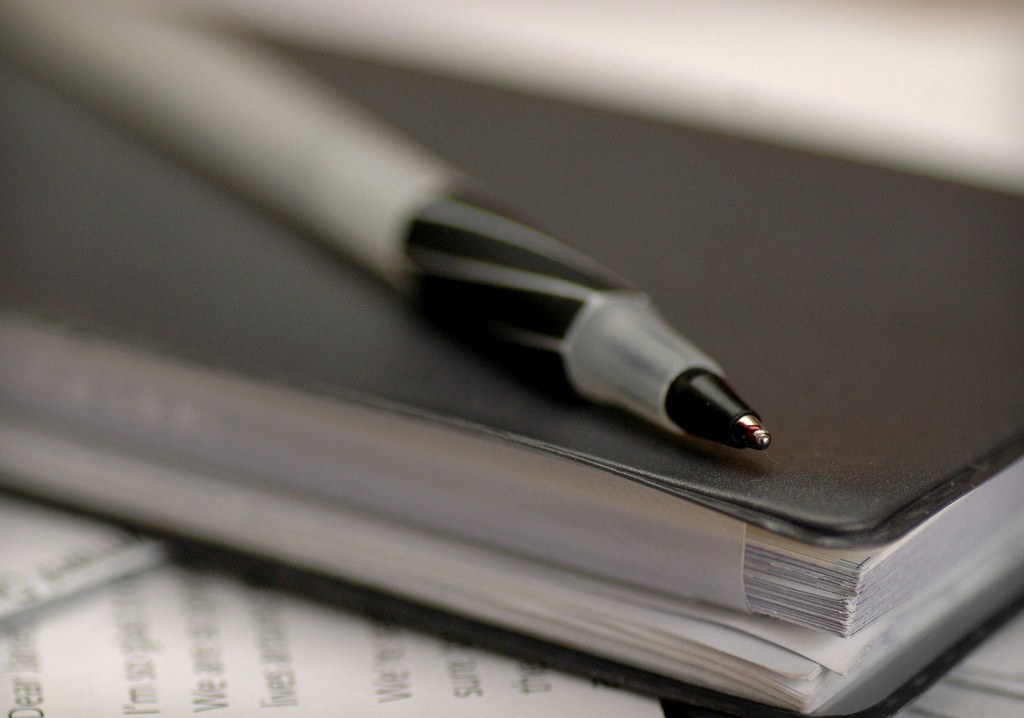 This election season, tax returns have become a major campaign issue. Republican presidential candidate Donald Trump has refused to release his tax returns and admitted that he has not paid federal taxes in many years. In response, billionaire Warren Buffett released detailed information about his tax records.  And unauthorized immigrants in New York pledged to release their personal tax returns if all the presidential candidates release theirs.

This pledge from New York’s unauthorized immigrants might seem surprising since unauthorized immigrants are often not thought of as taxpayers. However, despite claims to the contrary, all immigrants–including unauthorized immigrants–pay taxes. Like most Americans, immigrants pay sales, income, property, and other taxes to the federal, state, and local governments. And just like all Americans, immigrants utilize public benefits and services. The net fiscal impact  (taxes paid minus services used) of immigrants depends on many factors, including their skill and education level, employment history, age, family composition, and health status. It also depends on the economic conditions, tax laws, and existing benefits and services where they live. This makes it very difficult to generalize about how much immigrants contribute and cost.

A report from the National Academy of Sciences (NAS) goes to great lengths to examine the net impact of immigrants on the federal budget  and breaks down their analysis by first generation (foreign-born), the second generation (those that have one or two foreign-born parents), and the third-plus generation (everyone else). The report looks at the costs and contributions of immigrants and their descendants at a single point in time (a static analysis) and estimates total fiscal impact over longer periods of time (dynamic analysis).

Some of the most compelling findings include:

During this election season, when complex issues are so often reduced to soundbites, the NAS report provides some much-needed detail about the fiscal contributions of immigrants.