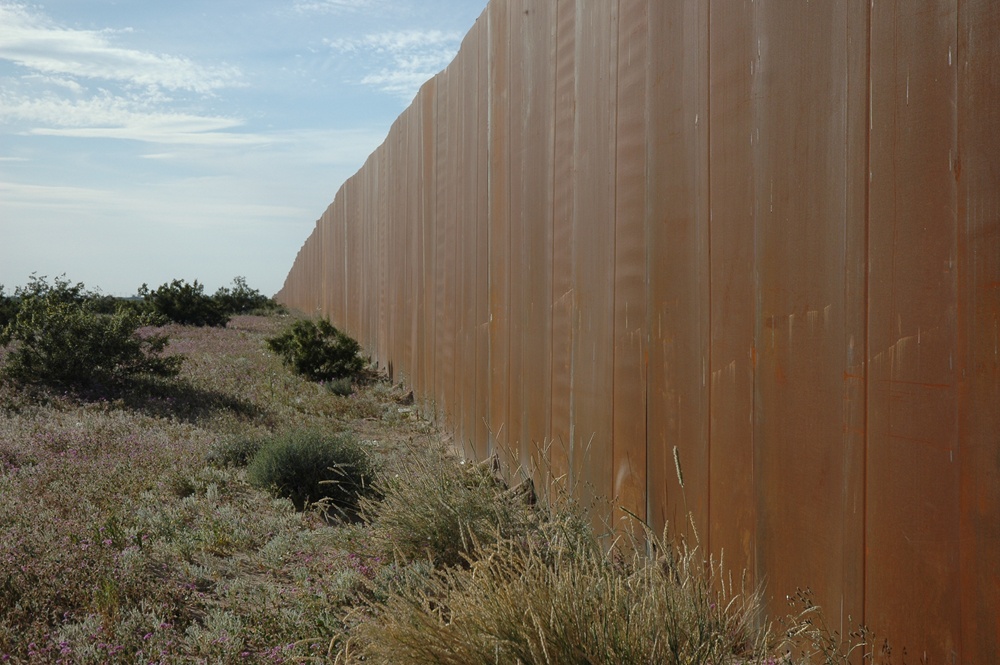 A border wall is a powerful symbol of exclusion: “We” are going to keep “them” out. And, by doing so, “we” are going to protect our people, our way of life, our society and economy from the threat that “they” represent. It’s a concept that is elegant in its simplicity. It’s the concept that launched the presidential campaign of Donald Trump when he gave a speech lauding the “beautiful southern border wall” he was going to build once in office—thereby stopping drugs, terrorists, and undocumented immigrants from entering the country from Mexico. But this is a fantasy.

In the real world, walls don’t actually guarantee “security” in any sense of the word. It is telling that an October 14 New York Times story on the prospect of a U.S.-Mexico border wall found that “the closer you get to the border, the fewer people think that it might work—even among Trump supporters and law enforcement officials.”

The United States is not the only country to embrace the notion of “the wall.” According to a report released on October 5 by the Migration Policy Institute (MPI), border walls have become all the rage. There weren’t even five on the planet at the end of World War II; a figure which had risen only to 15 when the Berlin Wall fell in 1989 before jumping to nearly 70 today.

However, these walls do not live up to the hype. Even the storied Great Wall of China was not actually a single wall built at a single point in time, nor did it “work” in terms of keeping out the Mongols. Today, border walls are being built to stop people in poor countries from migrating without permission to wealthier countries. They are built to prevent refugees from Syria and Iraq from reaching Europe. And they are built to keep out ISIS terrorists.

Border walls are not particularly effective in doing any of this. In fact, if the U.S. experiment with a Mexican border wall is any indication, the Hungarians and the British may be disappointed. The New York Times story notes that in Nogales—where fencing was built at a cost of $4 million per mile and supplemented with cameras, vibration sensors, drones, and Blackhawk helicopters—drug traffickers and undocumented immigrants still make it through.

MPI points to three main reasons for the relative ineffectiveness of border walls.

Walls may be symbolically imposing, but they don’t get to the root of the problem. A wall doesn’t put a stop to the gang warfare and extrajudicial killings that drive Central American refugees to the United States. Nor does a wall correct for the global inequalities and differences in opportunity which motivate a migrant from Mexico to search for available jobs in the United States that cannot be reached under exiting legal limits on immigration. Walls make a political statement, but they don’t actually solve anything.

Far more effective than walls are targeted enforcement efforts and rational immigration policies. If smugglers are evading border controls, then focus on disrupting the smuggling organizations rather than detaining the undocumented immigrants they exploit. If labor demand in some sector of the economy exceeds the limits on visas for that sort of labor, then raise the limits. The demand for unauthorized labor would largely evaporate. Measures such as these yield tangible results and get to the heart of the matter in ways than walls cannot.