The Changing Face of Those Apprehended at the Southern U.S. Border 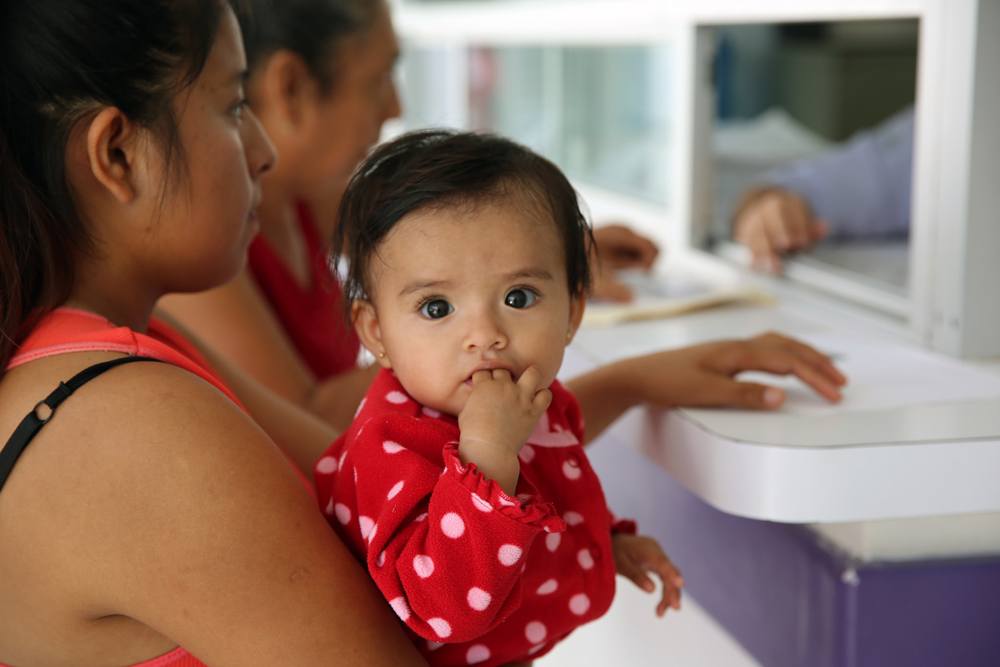 This week the Department of Homeland Security (DHS) released the total number of apprehensions by the Border Patrol of individuals trying to enter the country without authorization for Fiscal Year (FY) 2016. The overall number of apprehensions is up from last year, but down when compared to FY 2013 and 2014 and remain at historically low levels not seen since the early 1970s.

As DHS noted in its press release, the immigrants being apprehended by Border Patrol are very different from what the public and Congress have come to expect:

“…the demographics of illegal migration on our southern border has changed significantly over the last 15 years – far fewer Mexicans and single adults are attempting to cross the border without authorization, but more families and unaccompanied children are fleeing poverty and violence in Central America.  In 2014, Central Americans apprehended on the southern border outnumbered Mexicans for the first time.  In 2016, it happened again.”

Endemic levels of violence have continued to pervade the Northern Triangle region of Central America, which includes Guatemala, El Salvador and Honduras. Since 2014, El Salvador’s murder rate has increased 70 percent, making the small country the murder capital of the Western hemisphere, while Honduras and Guatemala are ranked third and fifth, respectively. This trend continued during the first quarter of 2016 with El Salvador averaging “nearly one homicide per hour.”

In January 2016 U.S. Peace Corps withdrew its volunteers from El Salvador for the first time in 40 years, which followed the September 2012 withdrawal of volunteers from Honduras. Those fleeing violence face tremendous obstacles along the way, including trafficking, rape, and a fierce enforcement crackdown in Mexico, which only increases the risks they face in seeking protection.

Unfortunately, the government’s actions have not matched its rhetoric. The Obama Administration’s knee-jerk response to these changing migration patterns was to rapidly prop up family detention facilities. Families and others from the region have been apprehended, detained in poor conditions, and rushed through removal proceedings with little due process. Many have been deported back to the dangerous circumstances from which they originally fled.

The Administration’s hope was that detaining families would deter others from coming to the United States, effectively ignoring the nation’s long-held commitment to providing protection to those fleeing persecution. DHS also recently announced that they have renewed the private prison contract for the largest family detention center until 2021.

The new numbers released by DHS of families and children apprehended at the border show that the government’s deterrence policies have not worked and that is time to shift gears. The U.S. should not be discouraging refugees from seeking protection and safety, but rather finding a way to honor our long-held commitments to protecting them.