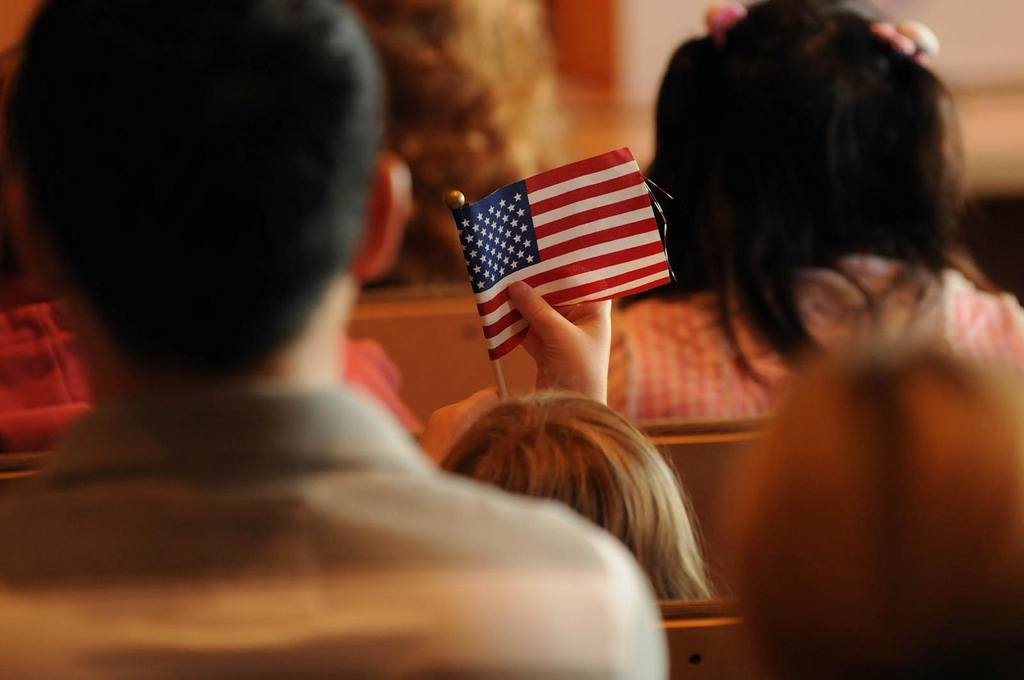 U.S. Citizenship and Immigration Services (USCIS) released new policy guidance clarifying how it determines whether an individual’s family will experience “extreme hardship” if the individual is denied admission to the United States. This guidance is effective December 5, 2016 and provides welcome clarity to a complicated issue.

Certain non-citizens are considered inadmissible meaning they would generally be denied admission to the United States, the ability to adjust their immigration status, and other immigration benefits. For example, immigrants who accumulate certain periods of unlawful presence in the United States are subject to three- or ten-year bars of admission if they ever try to re-enter the country lawfully. Other individuals who have committed certain crimes are also considered inadmissible. If the individual has family members living in the U.S., this separation can have negative consequences for the entire family.

However, USCIS has discretion to admit certain inadmissible individuals into the United States. A waiver may be available if the noncitizen can prove that failing to admit them into the country would result in “extreme hardship” to the applicant’s citizen or permanent resident spouse or parent.  With few exceptions, hardship to the immigrant themselves, or to their children, is not a factor.

Unfortunately, “extreme hardship” is not defined in the immigration statute, regulations, or case law. Over the years, the government has failed to apply the standard consistently. The new USCIS policy guidance is intended to clarify how the agency makes determinations about extreme hardship.

The guidance clarifies the steps that must be taken to adjudicate an extreme hardship waiver and provides a list of factors that USCIS may consider when making a determination. The applicant has the burden of proof to demonstrate by “a preponderance of the evidence” that he or she satisfies all requirements for the waiver. This means proving the necessary family relationships and detailing the exact nature of the hardship. The guidance further clarifies that to be considered “extreme,” the hardship must exceed that which is usual or expected and must go beyond that typically associated with deportation.

USCIS and the waiver applicant must consider two different scenarios:

The guidance includes a lengthy list of social, cultural, economic, health, and other conditions that may be considered relevant. USCIS is supposed to examine the totality of the evidence to make a hardship determination. For example, hardship to multiple qualifying family members might rise to the level of extreme hardship even if no single qualifying relative alone would suffer hardship enough to be determined “extreme.”

This new guidance provides the clarity and consistency on extreme hardship that has been missing. Formal regulations on extreme hardship would allow for even more certainty and stability because it would make the new rules binding on all adjudicators. But this interim step is a welcome development.