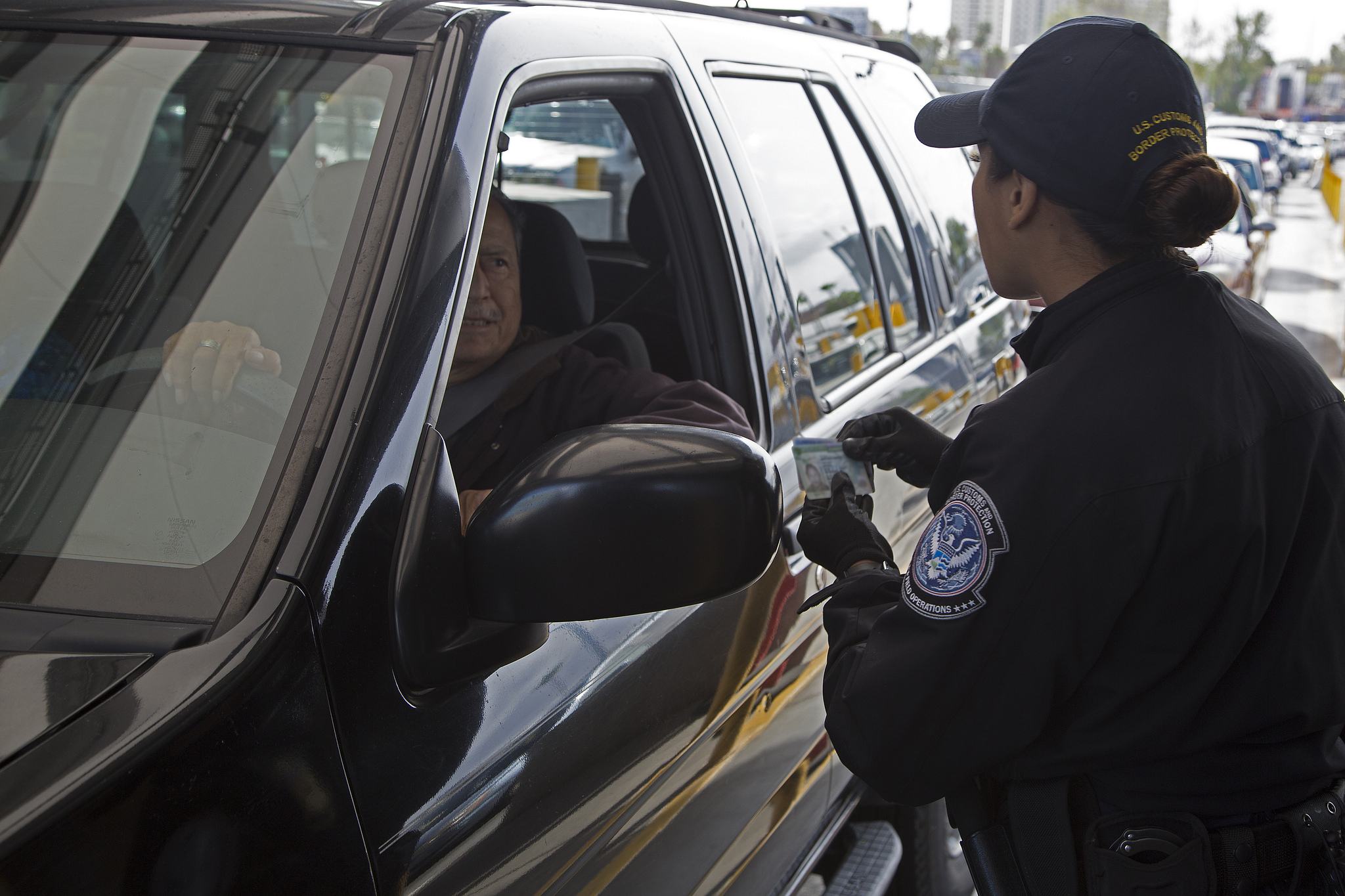 Recently the Board of Immigration Appeals (BIA), the agency that hears appeals of decisions of immigration judges nationwide, issued a call for amicus briefs on a deceptively simple question; when a Customs and Border Patrol (CBP) officer waves a person through a border crossing point without checking whether the person has permission to enter the United States, is that person admitted to the United States “in any status”?

This question has important ramifications on whether certain lawful permanent residents whom the government is seeking to deport can apply for relief from removal. In response to the Board’s call for amicus briefs, the American Immigration Council and the University of Houston Law Center Immigration Clinic, joined by eight other organizations, including the American Immigration Lawyers Association, filed a brief on October 19.

CBP officers at U.S. ports of entry often allow individuals to enter without questioning them. This is referred to as a “wave-through entry” because the officer often signals by hand that the individual may enter. Since 1980, the BIA has been clear that any person who is waved through has been lawfully admitted, regardless of whether the person had a right to be admitted. Once a non-citizen has been lawfully admitted, he or she may later become eligible to apply for permanent residency (for example, by marrying a citizen) and become lawful permanent residents.

However, if that person later becomes removable for any reason, no matter how minor, the only way to stop deportation may be to apply for a form of relief called “cancellation of removal.” This is where an immigration judge balances the positive and negative equities in an immigrant’s life to determine if he or she should be allowed to remain in the United States.

There are two requirements for cancellation of removal:

The BIA’s call for amicus briefs related to this second requirement of seven years residence after admission “in any status.” In particular, the Board asked for input on whether a person waved through a port of entry has been admitted “in any status.”

The Council’s amicus brief argues that the plain language of the Immigration and Nationality Act shows that “unlawful status” is a type of status and thus, anyone waved through at a border crossing has been admitted in any status. The brief calls on the Board to reject an interpretation of the words “in any status” as meaning “in any lawful status.”

In support of their argument, the organizations point to a long history of treating unlawful status as a form of status, and argue that Congress intended the seven year requirement for cancellation of removal to be applied broadly.

If the Board holds that “in any status” requires that the admission be “in any lawful status,” then many immigrants who were waved through at border crossings, lived in the United States for years, and later became lawful permanent residents may be deported without having the opportunity to ask a judge to stop the deportation. If, on the other hand, the Board agrees with the organizations who filed the amicus brief, then people with strong ties to the United States will be given the opportunity to remain here.

FILED UNDER: Board of Immigration Appeals, featured