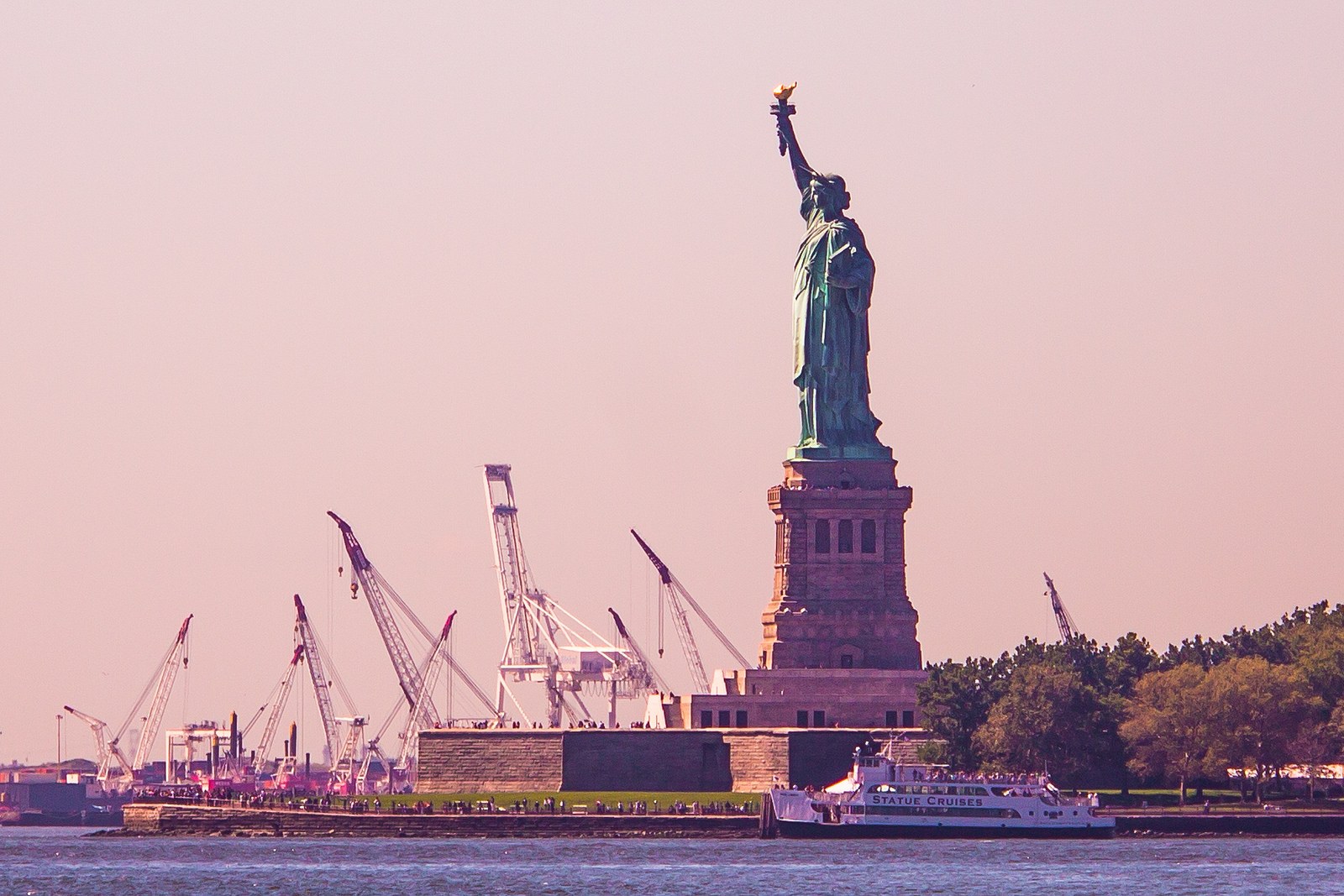 One of the many lessons to be learned from this year’s presidential campaign is that immigration is far too complex to be captured by political slogans and soundbites. Whether a candidate is trying to “build walls” or “build bridges,” the reality of immigration is finely nuanced.

The United States neither welcomes all immigrants nor does it shut the door on all immigrants. Rather, policymakers try to follow a path somewhere in between these two extremes. The result is a messy mixture of arbitrary quotas, humanitarian impulse, financial self-interest, and political expedience.

In trying to find a better way forward, it is important to avoid repeating the mistakes of the past and to focus on the best available evidence of how immigration impacts the many facets of U.S. society. The evidence indicates that leaning more towards the welcoming end of the spectrum yields the greatest benefits.

The messiness of the current immigration debate is tackled by an article in the October 31 issue of The New Yorker. The article explores the ideas of writers such as David Miller, George Borjas, Ann Coulter, and Joseph Carens to make an important point: there is no simple way to decide who “deserves” to immigrate to the United States.

From a humanitarian standpoint, for instance, refugees fleeing warfare or repression certainly deserve sanctuary. But it is generally accepted that the United States could not accept every refugee in the world, so a largely arbitrary numerical quota on refugee admissions is created each year.

Then again, a strong humanitarian case can be made that migrants escaping dire poverty are also “deserving” of a second chance at life; so how many of them should be allowed to enter the United States? On the flip side, should the more “deserving” migrants be regarded as those who can make greater contributions to the U.S. economy? Or perhaps those who come from the most culturally “compatible” backgrounds and will be able to integrate into U.S. society the quickest?

The answers to these questions hinge on values, such as the ethical importance of altruism as opposed to self-interest. However, regardless of one’s values, it is always wise in matters of policy to be guided by evidence. And the evidence in this case indicates not only that immigration is a net benefit to the U.S. economy, but that immigrants and their native-born children do integrate into U.S. society.

Between 2015 and 2016, the estimated growth in Gross Domestic Product (GDP) attributable to immigrant workers amounted to nearly $2 trillion, according to a report from the National Academy of Sciences (NAS).

Moreover, immigration helps compensate for the retirement of the Baby Boomers by slowing the aging of American society. In fact, labor force growth from 2020 and 2030 will “depend completely on immigrants and their U.S.-born descendants.”

Native-born children of immigrants also grow up to become “the strongest economic and fiscal contributors in the U.S. population, contributing more in taxes than either their parents or the rest of the native-born population.”

The degree to which both immigrants and their children are integral to the future of the U.S. society was also highlighted in a separate report by NAS last year.

It isn’t possible to neatly distinguish between “us” and “them” given that so many immigrants become U.S. citizens and that the native-born children of immigrants are U.S. citizens at birth. The report concludes that “the nation has a long history of successfully absorbing people from across the globe. The successful integration of immigrants and their children contributes to economic vitality and to a vibrant and ever-changing culture.”

Moreover, “integration increases over time, with immigrants becoming more like the native-born with more time in the country, and with the second and third generations becoming more like other native-born Americans than their parents were.” The New Yorker article hints at this dynamic in its last line: “There is, after all, one class of Americans who stand to gain enormously from immigration. The only catch is that these Americans are not Americans at all—not yet.”

In other words, no society is frozen in time, and today’s immigrants give birth to a new generation of native-born Americans. That has been the norm throughout most of the nation’s history.