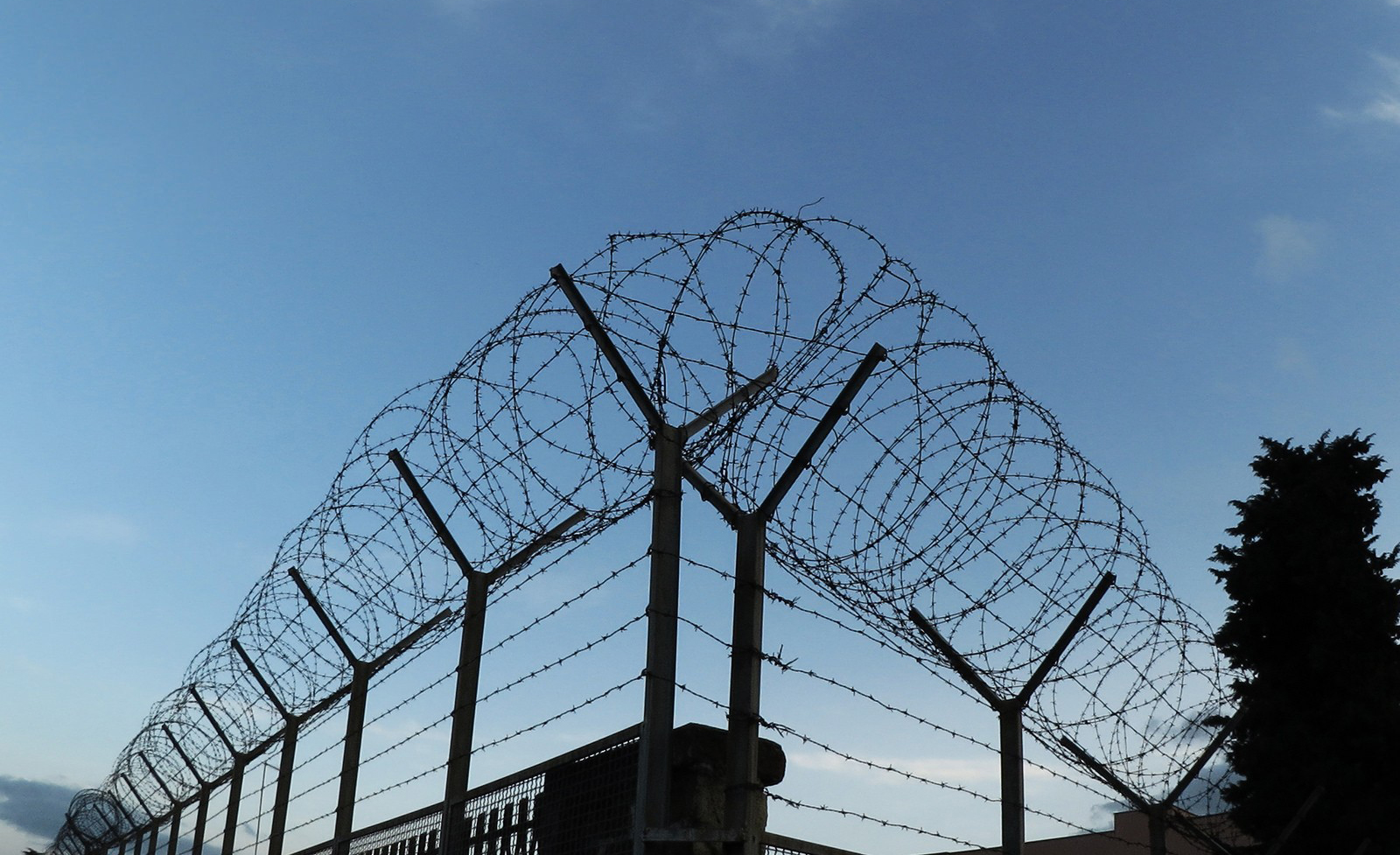 Lesbian, gay, bisexual, and transgender (LGBT) immigrants in the custody of U.S. Immigration and Customs Enforcement (ICE) are more likely to be held in detention by ICE even when their detention is not required. These were the findings released earlier this week from the Center for American Progress (CAP) after analysis of self-identified LGBT individuals in ICE custody in Fiscal Year (FY) 2015.

As part of the announcement of executive actions on immigration in November 2014, the Secretary of Homeland Security laid out specific priorities for immigrants that should be apprehended, detained or removed.

Part of these enforcement priorities specified  certain vulnerable populations should only be detained under extraordinary circumstances, unless they are subject to mandatory detention. While LGBT individuals are not specifically named in this memo, ICE is supposed to consider – under its own procedures –  “sexual orientation” or “gender identity” as a “special vulnerability.”

CAP stated that, “According to a 2013 presentation by ICE on RCAs, the tool will never recommend detention for individuals who are determined to have a special vulnerability and who are not subject to mandatory detention—that is to say, required by statute to be in DHS custody.” Therefore, LGBT individuals should be released at much higher rates than the general immigrant population; however CAP’s findings show the opposite is true:

“When LGBT immigrants were eligible for release because of their vulnerability and were not subject to mandatory detention, ICE detained them 88 percent of the time. This is a rate even higher than the 68 percent detention rate for release-eligible LGBT immigrants before the priorities memo in FY 2014.”

Worse yet, even when the RCA recommended release of LGBT detainees ICE officers chose to override this recommendation and opted to detain these individuals 60 percent of the time.

This decision to keep individuals in detention can have dire consequences for their immigration case. As was noted in a paper issued by the American Immigration Council last month, Access to Counsel in Immigration Court, immigrants with legal counsel were nearly 11 times more likely to seek relief (such as asylum) than those without representation but only 14 percent of immigrants in detention had a lawyer.

Once represented, detained immigrants were twice as likely as unrepresented immigrants to obtain immigration relief (49 percent with counsel versus 23 percent without). Detention can also have profound effects on the well-being of LGBT individuals, including the risk of sexual assault by staff and other detainees, mental health implications of segregation, inadequate or inappropriate medical care, and degrading treatment.

ICE must reform its current practices and improve the oversight of custody decision making to ensure that existing policies and procedures are being followed. For vulnerable populations, such as LGBT immigrants, a heightened degree of scrutiny must be applied to justify the use of detention particularly when alternatives to detention would be effective and more humane.