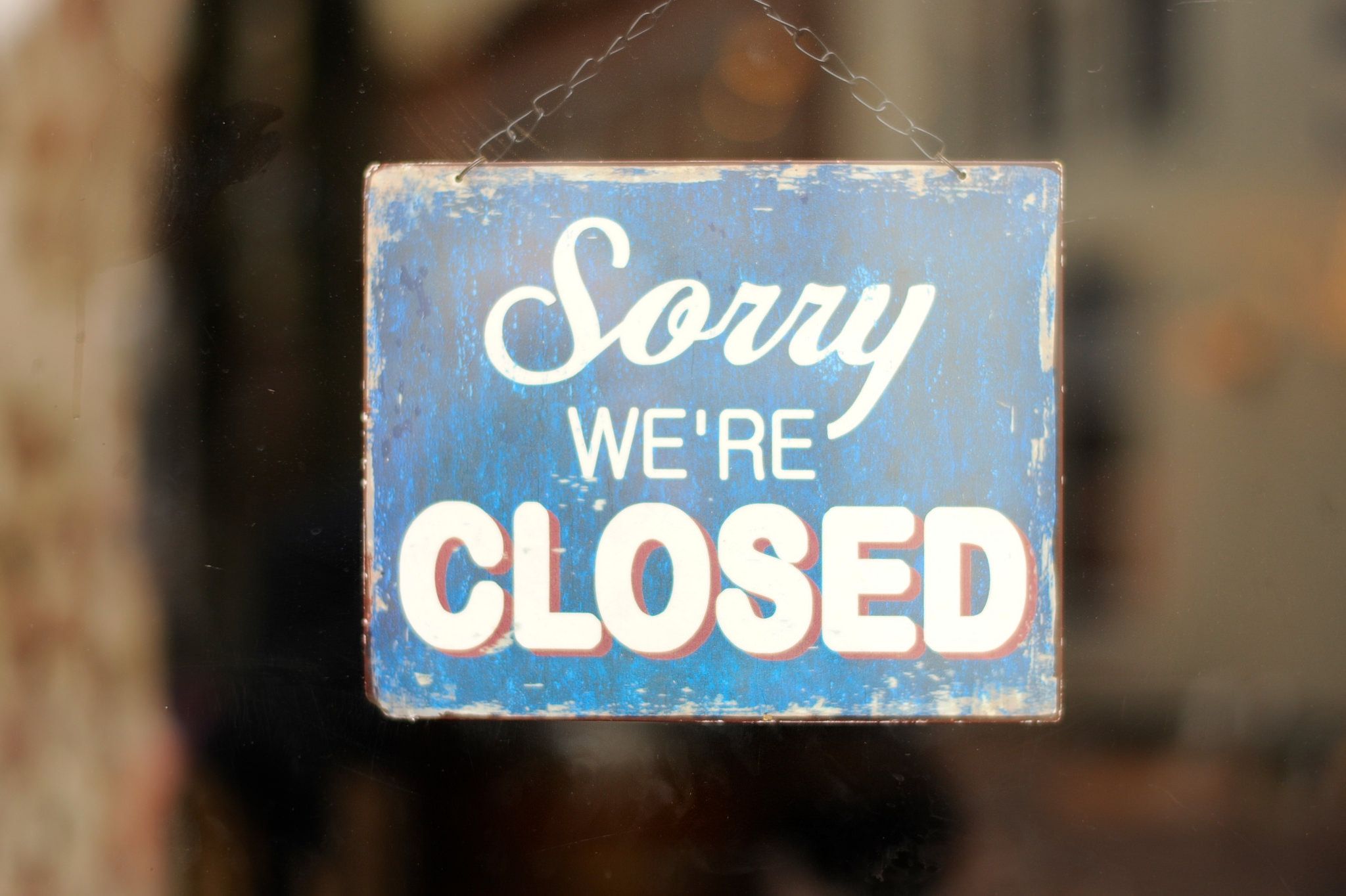 The U.S. has long been the beneficiary of the new ideas and energy generated by immigrants, yet today’s U.S. immigration system does a poor job of accommodating foreign entrepreneurs who want to turn their ideas into a viable business.

Recognizing the competitive disadvantage to the U.S., the Department of Homeland Security Secretary Jeh Johnson directed USCIS in November 2014, to develop two options to improve the process. First, issue guidance or regulations on how entrepreneurs could demonstrate that their activities qualify for a “national interest waiver” so they could apply for permanent residence. Second, issue regulations to permit entrepreneurs who meet certain financing and job creation requirements to work in the U.S. temporarily under USCIS’ authority to grant “significant public benefit parole.” Parole is a mechanism that Congress authorized to allow USCIS flexibility, on a case-by-case basis, to permit people to temporarily enter the U.S. for either “urgent humanitarian reasons or significant public benefit.” Although people who are paroled are physically inside the U.S., they are treated under the immigration laws as if they are standing just across the border so they do not have the legal status of people who have been inspected and admitted to the U.S. temporarily as nonimmigrants.

Major problems with the proposal:

USCIS’ restrictive funding requirements and the limitations associated with parole create disincentives for entrepreneurs and their potential investors. Why would an entrepreneur make the effort to build a new business and why would an investor provide the funding when faced with the risk that the entrepreneur would have to abandon the business—in a best case because he or she reached the five year maximum or in a worst case because USCIS revoked the parole, with no way to challenge even an agency mistake. To truly make the United States competitive with other countries that are vying for the economic benefits that entrepreneurs provide, entrepreneurs must, at a minimum, have options to transition from parole to a more stable temporary status or to permanent residence.