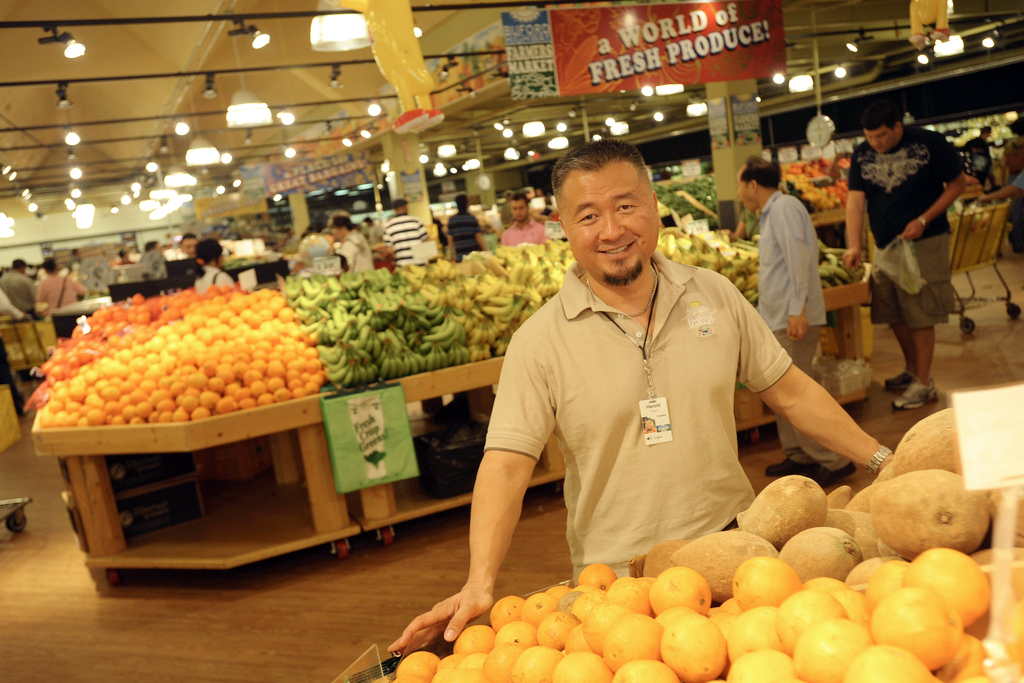 There is no denying that the number of foreign-born individuals in the United States has increased in recent years. According to the Pew Research Center, the foreign-born population rose from 39.9 million in 2010 to 42.2 million in 2014. This is good news for a nation and economy that have long benefited from immigration.

However, if you work for an organization dead set against immigration in all its forms, this news might be seen as alarming.  At least that is the opinion of the restrictionist group Center for Immigration Studies (CIS), which this month analyzed newly released Census data showing that the number of foreign-born persons in the country edged a little higher in 2015—to 43.3 million. While the number itself is not in dispute, what it means is very much open to interpretation.

CIS discusses the increase in ominous tones, referring to an “immigration surge” and saying that new legal and unauthorized immigrants alike are “settling in the country each year.” Of course, CIS notes that quite a few of these “settled” immigrants are actually foreign students and temporary workers who will not remain in the United States.

In other words, they include, under the broad umbrella of “settled immigrants,” individuals who are in the country on a temporary basis and, therefore, are not immigrants. But these sorts of distinctions do not get in the way of the main rhetorical point: that immigration to the United States is continuing and is somehow a threat.

What is the dramatic increase in “immigration” that has CIS so worried? It is most definitely not unauthorized immigration. In a November 3 report, Pew finds that, since the end of the Great Recession in 2009, the unauthorized share of the U.S. labor force has decreased slightly (to 5 percent), while the number of unauthorized workers (8 million) has remained the same. Likewise, a report by economists Pia Orrenius and Madeline Zavodny, released in September, concludes that net migration from Mexico—the single biggest source of unauthorized and legal immigrants to the United States—has been “near zero or even negative” since the recession—meaning that the number of new legal and unauthorized migrants is equal to or less than the number of migrants returning home since 2007.

And an examination of statistics from the Department of Homeland Security (DHS) indicates that the increase is probably not coming from any dramatic spike in the number of “green cards” given to newly arrived lawful permanent residents (LPRs)—a number which fluctuated mildly between 460,000 and 484,000 from 2010 to 2014. It is safe to assume that the net growth in the total number of foreign-born individuals revealed in the Census data might be related to an increase in some of the “non-immigrant” categories. At any rate, it is highly misleading of CIS to include non-immigrants in its calculations and then refer to them as “immigrants” who are “settling” in the country.

But quibbling over the precise numbers presented by CIS ultimately misses that point. When reading a report by a restrictionist group such as CIS that decries the presence of “too many” immigrants in our midst, it is important to keep in mind a crucial demographic fact about the U.S. population. As demographer Dowell Myers has been saying for years, roughly 65 million Baby Boomers are now in the process of retiring, and their exit from the labor force will not be fully compensated for by increases in the numbers of native-born workers. Immigrants (and the children of immigrants) will, of necessity, pick up a great deal of the slack. In particular, there will be a growing demand for doctors, nurses, and other healthcare professionals to look after aging Baby Boomers.

This could present an ironic twist of fate for people who work at organizations like CIS. Their Golden Years might very well depend upon the skill and dedication of immigrants.