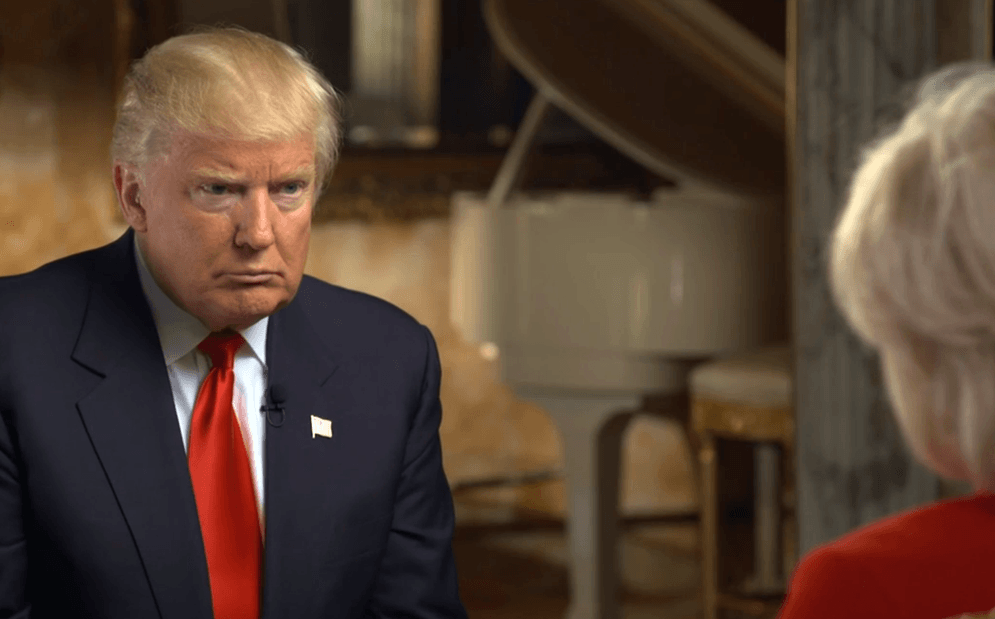 On Sunday night, President-Elect Donald Trump repeated his pledge to begin deporting undocumented immigrants but he narrowed in on two to three million immigrants who he dubbed “criminal.”

“What we are going to do is get the people that are criminal and have criminal records, gang members, drug dealers, where a lot of these people, probably two million, it could be even three million, we are getting them out of our country or we are going to incarcerate.”

This two to three million number has been bandied about for months and also thoroughly debunked. The Migration Policy Institute (MPI) estimates that the number of undocumented immigrants with criminal convictions is likely closer to 820,000. However, many of these 820,000 “criminals” include individuals who have only committed minor traffic offenses or immigration violations; not violent crimes and thus they do not represent a grave threat to society.

In addition, even at the height of deportations executed by the Obama Administration the highest yearly removal numbers were around 400,000 having dropped only last year as the Administration tried to narrow its enforcement priorities. Immigration and Customs Enforcement (ICE) has also stated previously that its current funding levels, which have remained largely level since 2012, only lend themselves to around 400,000 deportations in any given year. So in order to accomplish such a feat, the new administration would need Congressional cooperation and over the weekend House Speaker Ryan remarked that there would be no deportation force.

In an attempt to ramp up removals, the new administration could increase cooperation between ICE and local law enforcement agencies. This has been done in the past with programs like Secure Communities. However, it’s unlikely the new administration would get broad buy-in across the nation as many law enforcement agencies pulled out of those types of programs due to the negative consequences of entangling immigration enforcement and law enforcement. Additionally, many cities  have already come forward since the election to signal they will in fact take steps to protect immigrants living in their local communities.

What would also boost removal numbers back up to their highest levels would be ending “non-enforcement directives” or memos which urge ICE officers to prioritize public threats for removal and deprioritize low level or simple immigration violators, which would make potentially every undocumented immigrant a target for deportation.

However, now that President-elect Trump is off the campaign trail, and says he appreciates the responsibility of his new role; he should begin thinking soberly about what his immigration policies should be. The nation would be better served by fair and sensible approaches that reflect the will of the American people and respects the humanity of our immigrant communities.