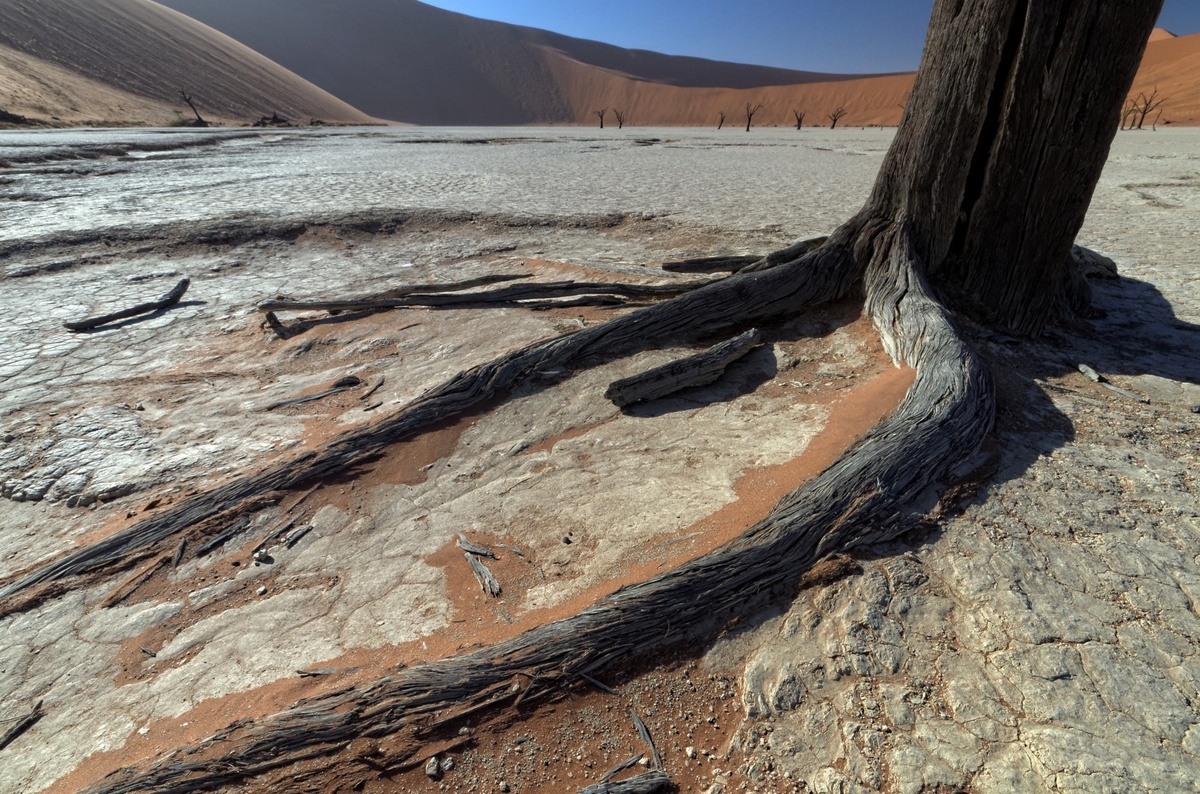 As President-Elect Donald Trump names his choices for key positions in his administration, it is clear that he intends to include quite a few people who subscribe to fringe, alt-right, racist ideologies.

For example, Steve Bannon, named as Chief Strategist, is known for his white nationalist views and anti-Semitism. The people being named to lead Trump’s immigration efforts also come with blatantly racist baggage. After years of remaining on the periphery, these individuals will have the president’s ear and will be trying to stop what they see as the “browning” of American society by non-white immigration.

The star player on Trump’s presidential transition team is Kris Kobach, who will serve as an immigration adviser. Kobach is the Kansas Secretary of State, former Senior Counsel for the nativist Immigration Reform Law Institute, and author of many deeply flawed and blatantly discriminatory state-level anti-immigrant laws, including Arizona’s infamous SB 1070.

Like Trump, Kobach has entertained the notion that President Obama might not actually be a U.S. citizen. Nor has he ruled out the possibility that, were the United States to become majority Latino, we might witness anti-Anglo “ethnic cleansing.” From his new perch on the transition team, Kobach is already gushing about the building of Trump’s “border wall.”

Kobach is by no means alone on the team.

There are also current and former staffers of Alabama Senator Jeff Sessions (R-AL)—a longtime anti-immigrant zealot who routinely relies upon the faux “research” of the anti-immigrant Center for Immigration Studies (CIS) to demonize immigrants as violent criminals and terrorists and to justify the militarization the U.S.-Mexico border. It is no coincidence that the leader of the Trump transition team’s “Immigration Reform & Building the Wall” component is Danielle Cutrona, Sessions’ current chief counsel on the Judiciary Committee.

Nor is it by chance that the person guiding the transition of the Department of Homeland Security (DHS) is Cindy Hayden, Sessions’ former chief counsel on the Judiciary Committee, who is credited with helping defeat an attempt to pass immigration reform in 2007. In 2008, then-Senator Jon Kyl (R-AZ) said, “If you look back at last year’s immigration bill, you will find a series of small square holes in its back, those are the holes produced by Cindy’s heel stomping the bill to death.”

The damage that these people could do on the transition team (and wherever they land in Trump’s administration) is considerable considering their ideological roots and connections to the network of racist anti-immigrant organizations founded by white nationalist John Tanton.

Although some of Tanton’s creations—like CIS, the Federation for American Immigration Reform (FAIR), and NumbersUSA—had achieved some success in years past at getting their misinformation inserted into mainstream media, they had always been on the political margins. But all of that has changed with the election of Donald Trump. Now, the Tanton ideology, and even some of Tanton’s acolytes, have found their way into the White House.

Tanton himself succinctly summed up the nativist viewpoint in a 1993 quote: “I’ve come to the point of view that for European-American society and culture to persist requires a European-American majority, and a clear one at that.”

Even CIS, which strives to give itself a fact-driven, think-tank feel, shows a similarly ugly side. For instance, CIS is not above circulating articles from the white nationalist website American Renaissance; a group which doesn’t sugar-coat its belief that whites are inherently superior to non-whites.

Regardless of how they might view themselves, the nativist members of Trump’s transition team are immersed in an ideology which springs from white nationalist ideals. And they are nurtured by groups in the Tanton network which have no qualms about manufacturing “facts” and telling outright lies to advance their cause. And their cause is the demonization and denigration of immigrants—particularly immigrants with darker complexions.