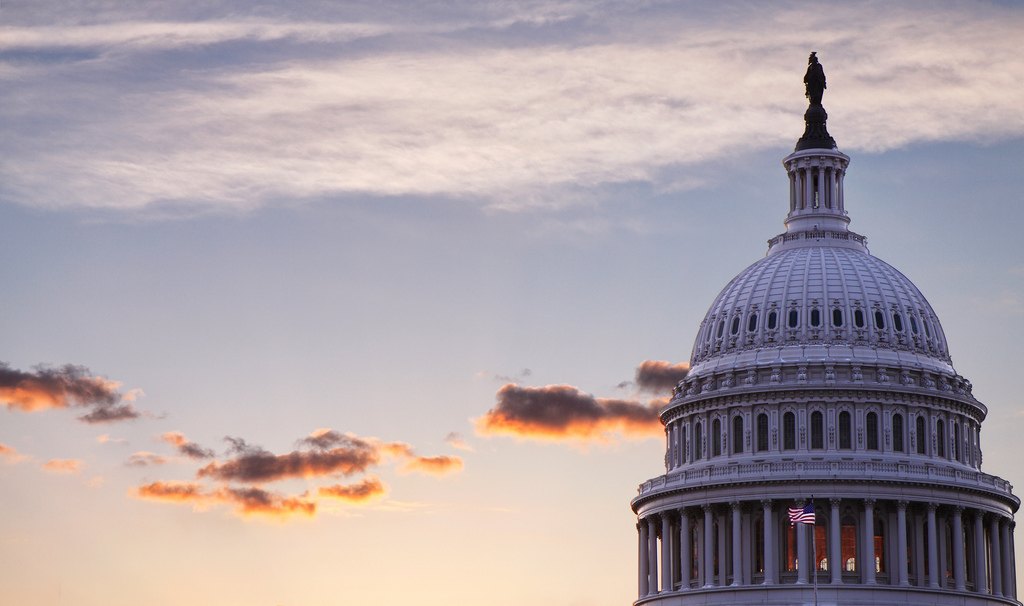 Congress passed a continuing resolution (CR) last week that continues the funding needed to keep the federal government open and running at current levels, but only through April 28, 2017. Previously, the federal government—including many immigration-related agencies and some immigration programs—had only been funded through December 9 by an earlier CR, forcing Congress to act last week to avoid a government shutdown.

Operating the government through CRs has some positive and negative aspects to it. On the positive side, the federal government stays open and operating at the same funding levels as last year. Programs are not cut, and important additional funding that has been passed in previous years, like for the hiring of additional immigration judges, remains in place.

On the negative side, CRs make full-year planning for government agencies quite difficult and keeps the federal government generally stuck in place.  New initiatives and priorities also cannot move forward. For example, the Obama administration has planned to admit 110,000 refugees from around the world in Fiscal Year (FY) 2017, however current funding levels only provide the Department of State with enough resources to admit 85,000 refugees forcing the Department of State to do more work with limited capacity and resources.

The CR also extended three key immigration programs along with E-Verify, an electronic system that allows employers to verify work eligibility by checking employee data against Social Security Administration records, until April 28, 2017. There are proposals in Congress to extend and in some cases make some programs permanent but with Congress now adjourned for the year, they will have to be reintroduced when the new Congress convenes in January of 2017.

These three programs are:

With the CR lasting into late April 2017, the government will function with seven months of flat, continued funding. Some speculate that this is a strategic move by those in Congress who anticipate having more leverage under the new Administration and in the next Congress to pass other legislative priorities in the bill through “policy riders,” which are attempts to pass controversial legislation by attaching them to must-pass bills, like funding bills.

Congress will be extremely busy in the first few months with voting on a nomination to the Supreme Court, confirming President-elect Donald Trump’s cabinet picks, addressing the debt ceiling, and now the additional burden of passing a 2017 budget to keep the government open.