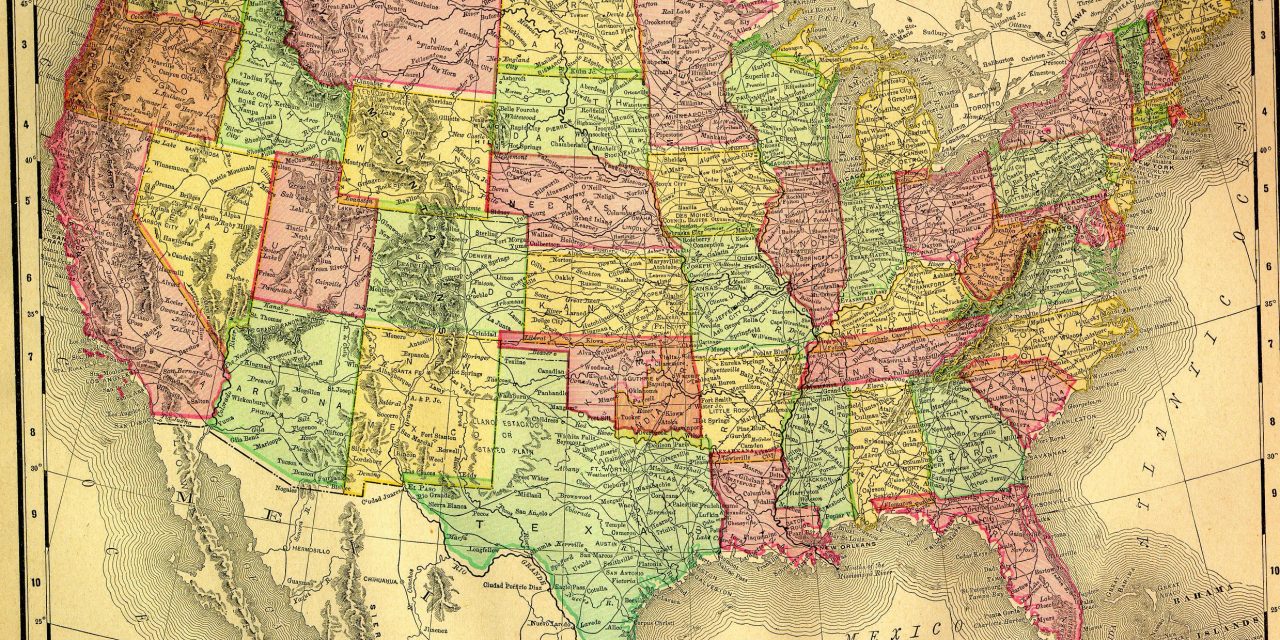 With all the focus on what to expect at the national level on immigration under President-elect Donald Trump’s administration, it’s easy to overlook the states and localities, which are reacting to the presidential elections and previewing their intentions on immigration.

Given the harsh anti-immigrant tone Trump took, some states and localities are doubling down on protecting their immigrant communities, push back on federal attempts to increase deportations, and make their communities more welcoming for all residents. For example:

At the same time, some states and localities will likely feel emboldened by Trump’s victory to push for greater restrictions on immigrants and immigration.

In the past, we have seen state policies aimed at making life more difficult for immigrants living in the community, encouraging them to leave. Bolstered by likely expansions of collaboration between federal immigration enforcement agencies and states, we are likely to see legislation affirming such cooperation. We may also see new attempts to cut refugee resettlement, and there may also be attempts to roll back previously passed immigrant integration policies. For example:

As the federal government presses for more collaboration between  states and localities in order to pursue a deportation agenda in the future, it will be more critical than ever to monitor state and local laws and policies.