Ending DACA Comes With Costs to Business and Government 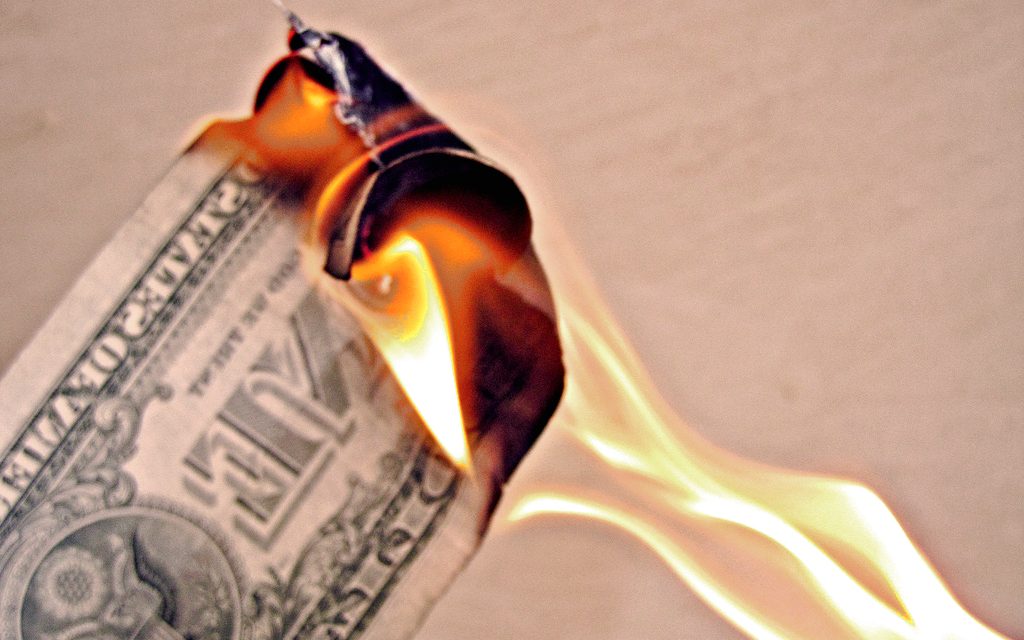 In June of 2012, President Obama used his authority to provide protection from deportation and work authorization to certain undocumented immigrants brought to the U.S. as children. In the ensuing four years, the Deferred Action for Childhood Arrivals (DACA) program has proven enormously successful for the 740,000 individuals who have benefited from the initiative.

Removal of the threat of deportation along with authorization to work legally in the U.S. has improved the lives of these young immigrants by not only giving them hope and increasing their motivation but by improving their educational and economic prospects. The program has yielded gains not just for the individual DACA beneficiaries, but also for the communities in which they live, their employers, and state and local governments.

President-elect Donald Trump has signaled a reversal in course regarding the DACA initiative, but hopefully his business-minded self with prevail. Aside from smashing the hopes of the individual beneficiaries, who have been able to live without fear of deportation for four years, there is an economic downside.

Two recent estimates provide a snapshot into those costs:

When DACA recipients lose their work authorization, employers will have to dismiss these workers and hire replacements. The process of replacing a worker comes with a cost to employers. Among those costs: having someone perform the work of the laid-off worker, recruiting and hiring a replacement worker, and training the new worker. The ILRC estimates the total cost will be $3.4 billion to U.S. employers.

These estimates do not include the lost contributions to federal income tax, nor state and local income and other taxes.

At some point, the new Administration will have to ask itself whether it really makes sense to have employers, communities, and governments incur such costs to reverse an initiative that has not only been a tremendous success for its recipients, but also popular with the general public. One can only hope that, after the transition has taken place, the business sense that Mr. Trump is reputed to have will translate to common sense with regards to the DACA initiative.