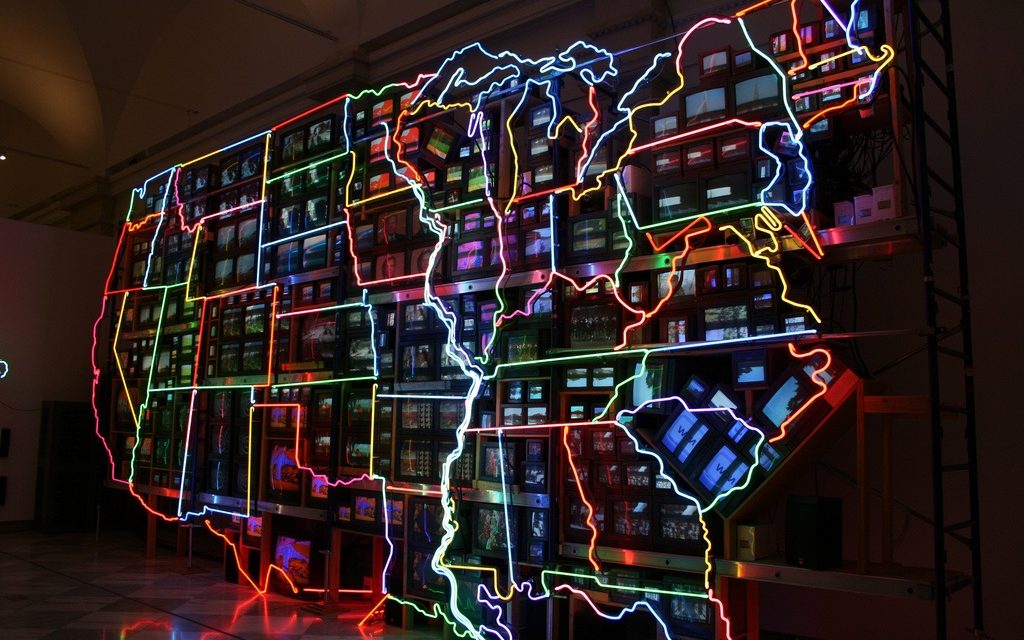 Since the election, states and localities have begun to think creatively about how to push back against President-elect Donald Trump’s threats to undermine current enforcement priorities and increase deportations. His party’s efforts to deny federal funding to so-called “sanctuary cities” has mayors across the country proudly declaring themselves such places. Additionally, they’re  preparing to implement plans and policies that will protect the immigrants that live and work in their communities.

However, creating policies intended to serve and protect all of their residents, including immigrants is not new. Affirmative integration policies and welcoming initiatives, designed to ensure all residents, regardless of immigration status, feel equally included, have been around for years. These policies include those that restrict a localities’ role in cooperating with federal authorities in immigration enforcement, which is why they are often called a sanctuary city.

However how widespread are these policies and what other things can be done to protect immigrants locally?

The Immigrant Legal Resource Center (ILRC) maps the degree to which local law enforcement currently cooperates with federal immigration authorities. The map places all U.S. counties into one of five categories, ranging from those that spend substantial local time and resources on civil immigration enforcement to those that have comprehensive protections to prevent local resources from being used for enforcement purposes.

The analysis of county-level data they provide shows a great deal of variation in the policies counties have enacted and concludes that “counties, not cities, are the most important policy-makers in terms of establishing sanctuary policies.” The authors also find that these policies are not about immigration. Rather, “sanctuary is fundamentally about public safety: the need for everyone in the community to feel safe.”

A companion report by the ILRC also explains additional ways localities can protect immigrants. These include rejecting 287(g) agreements which deputize police officers to conduct immigration enforcement, refusing to contract with the federal government to detain immigration detainees, declining to conduct joint patrol operations with Immigration and Customs Enforcement, and limiting responses to federal detainers.

Other options include ensuring immigrants have equal access to bail, establishing U-Visa policies, and training criminal prosecutors and public defenders about the immigration consequences of convictions and plea deals. ILRC suggests other possibilities such as ensuring that benefits and services are available to immigrants regardless of status, providing ample language services, opening an office of immigrant affairs, creating a municipal ID program, and providing funding for legal counsel for immigrants.

The federal government is solely responsible for enforcing immigration laws. However, the federal government increasingly relies on the cooperation of states and localities to help identify, detain, and transport immigrants for deportation. Therefore, localities have important decisions to make about what role they will play in any enforcement actions in the future. These two new reports are useful guides.