Five Things to Look for on Immigration in the 115th Congress 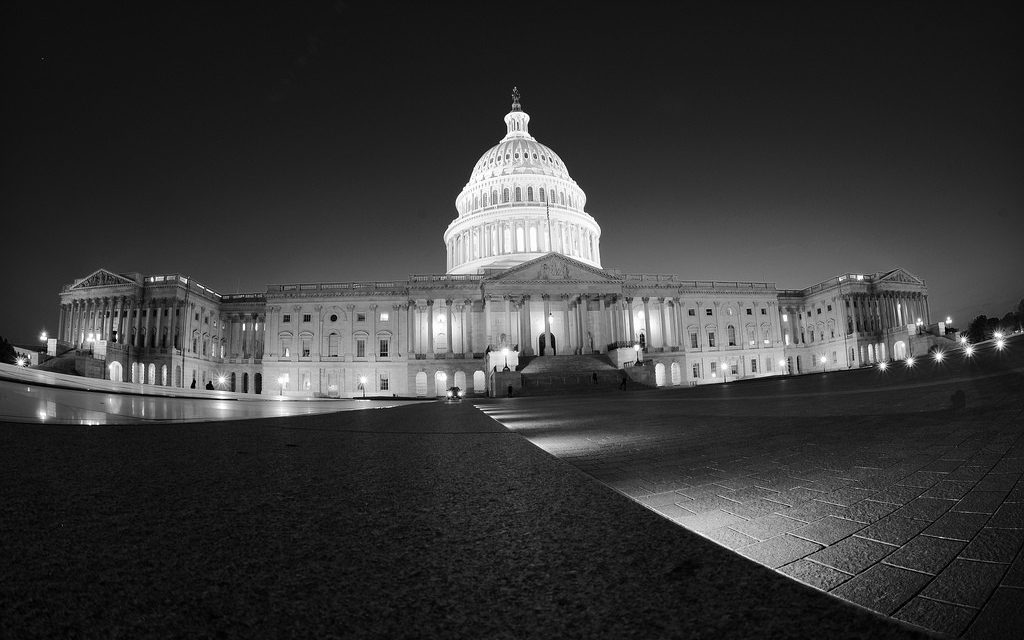 When President-elect Donald Trump is sworn in later this month, for the first time in a decade, the Republican Party will have control of the House of Representatives, U.S. Senate, and the Presidency. In theory, this control allows the Congress to pass and help implement many of the incoming President’s priorities.

On immigration, Trump has made many campaign promises as it relates to immigration, however with the exception of executive actions that can be issued or rescinded by a President, it’s up to Congress to make changes. Below are five potential immigration issues to look out for in the new Congress:

Many Republican lawmakers have taken issue with DACA, the initiative that provides a temporary reprieve from deportation and renewable two-year work permits to approximately 741,000 individuals, because it was done through an executive order, and the President- elect said on the campaign trail that he would repeal DACA, yet many lawmakers are sympathetic to those  who qualified under the initiative and are taking steps to protect them by introducing legislation. The legislation will need to be reintroduced during the new Congress and it remains to be seen if it will have the necessary support to pass the Senate and House, but there is likely to be significant debate on the topic.

One of President-elect Trump’s top campaign promises was to build a wall along the United States Southern Border with Mexico. Earlier this month it was reported that House Republicans and the incoming Trump Administration were devising a legislative plan to use border legislation passed in 2006 and the budget appropriations process to pass the funding needed to build at least part of the wall. With a border wall costing potentially tens of billions of dollars and the need for constant maintenance it is unclear if this plan would have the support of any Democrats or in the Senate. Many have also noted this potentially breaks a campaign promise of having Mexico pay for the wall.

Currently the federal government and various immigration programs are only funded and authorized until April 28, 2017. The government is currently operating under a Continuing Resolution (CR), which keeps the federal government open and operating at the same funding levels as last year. The CR also extended four immigration programs:  E-Verify, EB-5, Conrad 30, and the Special Immigrant Non-Minister Religious Worker Program. Congress will be extremely busy in the first few months voting on Supreme Court and Cabinet nominees but will have to address funding the government and these immigration programs before the end of April. Last Congress, there were proposals to extend, and in some cases, make permanent these programs with changes. Those proposals are likely to be revived in the new Congress.

President-elect Trump campaigned on reforming the H-1B visa program claiming that it hurts American workers. The H-1B is a temporary (non-immigrant) visa category that allows employers to petition for highly educated foreign professionals to work in fields such as mathematics, engineering, and technology. Over the past several years, the Department of Homeland Security has received a greater number of petitions than there are visa numbers available because the annual cap for H-1B visas does not meet the current demand for high-skilled workers. Unfortunately, the President-elect has many allies in Congress that are looking to reform the H-1B visa by making it harder to obtain or even decrease the overall number of visas. This could become an issue of intense debate this congress.

The original TVPRA was signed into law in 2000 to address human trafficking concerns. It was subsequently reauthorized during both the Bush and Obama Administrations in 2003, 2005, 2008, and 2013 with significant bipartisan support. The reauthorization expires in 2017. The TVPRA of 2008, signed by President Bush, responded to concerns that unaccompanied children apprehended by the Border Patrol “were not being adequately screened” for eligibility for protection or relief in the United States and to ensure that if unaccompanied children are deported, they are safely repatriated. With significant numbers of unaccompanied children coming to the United States seeking protection how these children are treated has become a flashpoint in Congress with many proposals to change the TVPRA. Those issues could come to a head this year with the need for Congress to reauthorize it.