Who Will Pay for Donald Trump’s Border Wall? 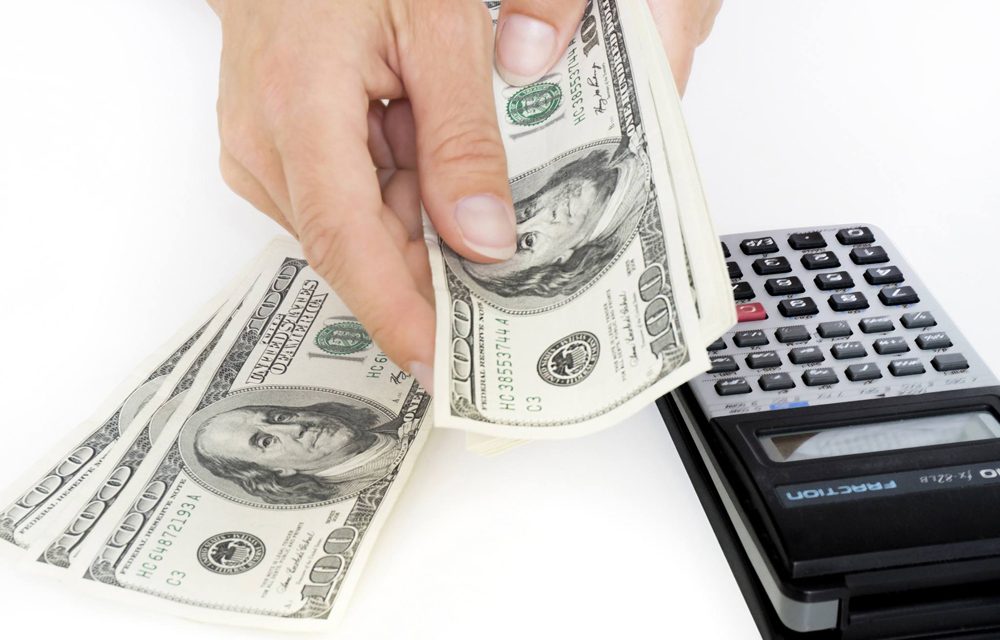 President-elect Donald Trump’s plans to build a wall along the U.S-Mexico border took a step forward last week as Congressional Republicans discussed ways to get funding for the structure through the budget process. Republican leadership believes that current law already allows them to construct additional barriers along the border, if they can secure additional appropriations. However, current law acknowledges the limits of building additional barriers along the border. In fact, Congress admitted that a wall or fencing may not be the most appropriate means to achieve border security in 2008.

This means Trump, who campaigned on the promise that Mexico would pay for the wall, will use U.S. taxpayer funds first to “speed up the process.”

Trump’s campaign rhetoric would have one believe we have no security at the border. Yet there is already an estimated  650 miles of border fence. This includes 350 miles of primary pedestrian fencing, 300 miles of vehicle barriers, and 36 miles of double-layer fencing. Surveillance tools, towers, cameras, motion detectors, thermal imaging sensors, stadium lighting, ground sensors, drones, and blimps are also part of the vast infrastructure aimed at stopping the unauthorized entry of people, drugs, arms, or other illicit items.

Most of this construction is the result of initial spending and building under the Secure Fence Act of 2006, a law which was passed with bipartisan support in both the House and the Senate. The Secure Fence Act required about 850 miles of double-layer fencing along five segments of the border.

A few years after passage, Congress recognized that 850 miles of wall was not feasible or necessary. In 2008, an amendment to the law required DHS to construct reinforced fencing “along not less than 700 miles of the southwest border where fencing would be most practical and effective …”

The Border Patrol has not asked for more fencing or a wall, and nearly everyone agrees there are better ways to increase security.

A border wall is not a substitute for real immigration reform. For decades the U.S. has spent billions of dollars on barriers, personnel, and technology along the border. Apprehensions along the border, which is one measure of how many people are entering the country without proper inspection, are at their lowest point in 40 years. This means fewer people are entering unauthorized today than in the 1980s and 1990s.

While spending billions of dollars on a new wall may be a flashy way to kick off a new Administration, it is not an effective way of addressing immigration policy in the United States. As Grassley said, we have walls right now. Let’s move on to a more constructive dialogue on border security and immigration reform.

Photo Courtesy of Pictures of Money.