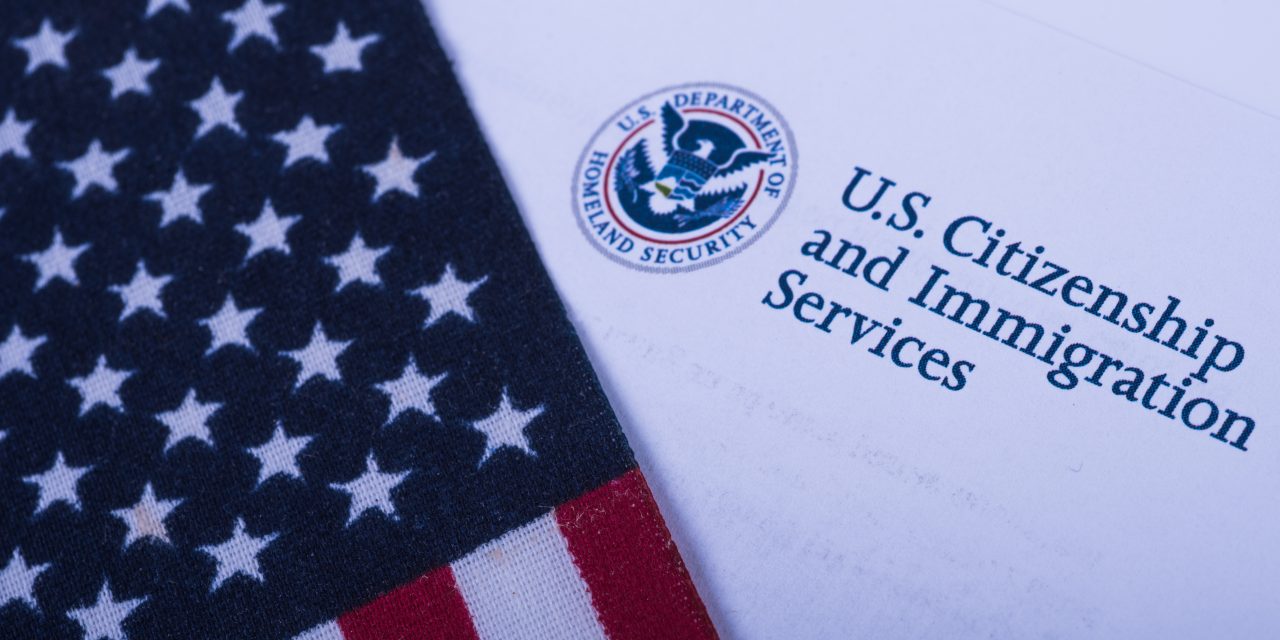 The U.S. Citizenship and Immigration Services (USCIS) Administrative Appeals Office (AAO), recently issued Matter of Dhanasar, which changes the standard that USCIS officers must follow when deciding whether to approve a “national interest waiver” for an immigrant visa petition. This waiver is granted when the foreign national’s work is determined to be in the “national interest” of the United States. The waiver eliminates the requirement that the foreign national have a job offer from a U.S. employer that was certified by the U.S. Department of Labor after testing the U.S. labor market and meeting other prerequisites. The waiver is only available for a foreign national who either is an “advanced degree professional” (such as an engineer who has a master’s degree) or who has “exceptional ability in the sciences, arts or business.”

With a “national interest waiver,” a foreign national could sponsor himself or herself. This is particularly important for entrepreneurs who generally are their own bosses. With an approved petition, the foreign national could proceed with the “green card” process to become a permanent resident—although the timing for filing and completing this step could be delayed due to high visa demand. Unfortunately, until Dhanasar was issued, USCIS’ interpretation of the national interest requirement made it very difficult for entrepreneurs to qualify, as Department of Homeland Security (DHS) Secretary Johnson recognized in a November 2014 memorandum. To correct the problem, which the Secretary viewed as hampering U.S. job creation, he directed USCIS “to issue guidance or regulations to clarify the standard by which a national interest waiver can be granted, with the aim of promoting its greater use for the benefit of the U.S. economy.” Dhanasar is that long-awaited policy change, but its effectiveness will depend on whether USCIS adjudicators actually apply the new standard as intended.

The AAO issued Dhanasar as a precedent so that all US Citizenship and Immigration Services (USCIS) officers would be required to follow the same framework. It replaces and overturns a 1998 decision (often referred to as NYSDOT), which had constrained USCIS adjudicators from approving these waivers. The new standard has three parts:

Important differences from the old standard include:

This new standard is likely to be of much greater benefit than the entrepreneur parole program that USCIS recently finalized, which will not begin before July 2017. With the parole program, an entrepreneur faces numerous limitations, including substantial funding requirements and constraints on changes to business operations; a maximum of five years in the U.S.; a status that is subject to termination at any time without recourse and precludes changing to nonimmigrant status or applying for permanent residence. In contrast, the AAO has provided a framework that an entrepreneur can utilize now and under which he or she can become a permanent resident of the United States.