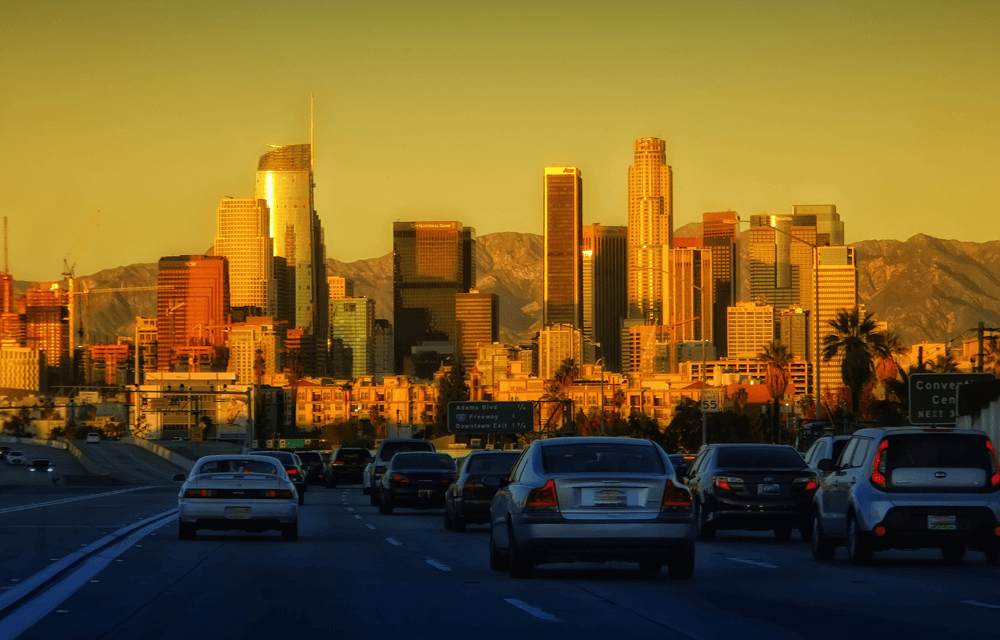 California’s economy is big, and so is the immigrant contribution to it. The state’s economy is the sixth largest in the world, and immigrants provide one-third (or $715 billion) of the state’s GDP.

Undocumented immigrants alone contribute $181 billion to the state’s GDP—an amount that roughly equals the economic output of the entire state of Oklahoma. These findings come from the California Immigrant Policy Center’s (CIPC) newly released annual report on the economic contributions of immigrants to the Californian economy.

This year, the report highlights the problem of growing inequality in the state, and displacement caused by incomes not keeping pace with the rapidly rising cost of housing in California’s cities. The importance of this issue cannot be overstated as immigrants make up more than a third of California’s workforce and undocumented immigrants represent 10 percent of the state’s workers. At the same time, housing costs in California are pushing immigrants away from neighborhoods that have traditionally housed this critical part of the state’s workforce.

In some industries and occupations, most of the workers are immigrants, and these industries would be hard pressed to operate without an immigrant workforce.

CIPC provides examples including San Francisco’s Mission District, a traditional hub for working-class immigrants and minorities, where the median home value has increased by 71 percent and median monthly rent has increased 57 percent in the past five years.

Similar analyses were performed for Echo Park and Koreatown in Los Angeles.

If immigrants are to continue make the crucial contribution to California’s economy that this report documents, they need to have affordable housing. If current trends continue, and immigrants continue to be pushed out of the cities in which they work, they may eventually move out of the state and take their economic contributions with them.