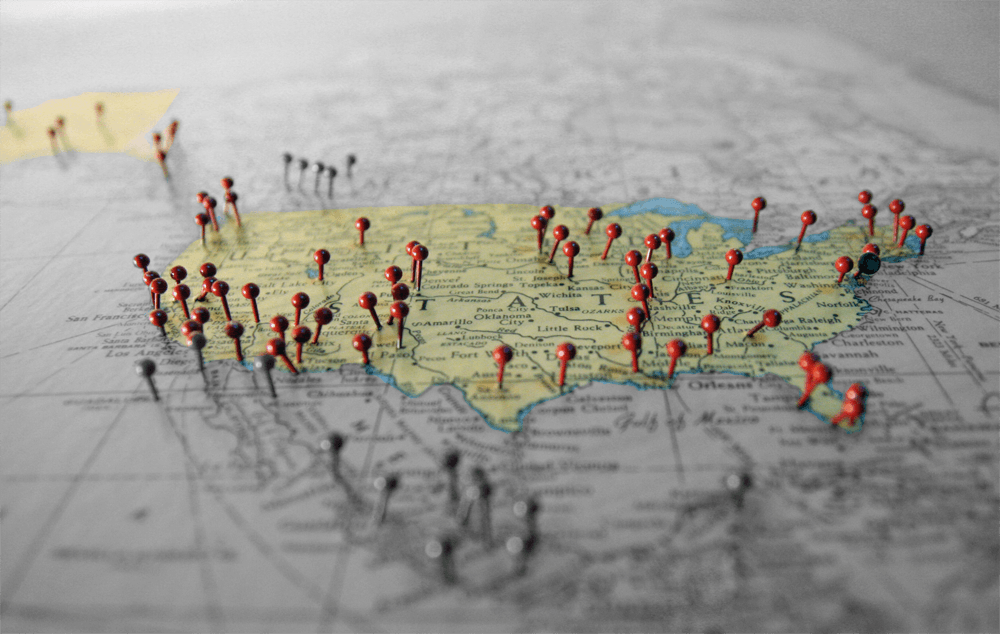 The United States Conference of Mayors approved a resolution last week calling for immigration reform, the continuation of programs that protect DREAMers and the need for adopting a more welcoming approach to immigration.

The United States Conference of Mayors is a non-partisan organization of cities with populations of 30,000 people or more, of which there are 1,408 in the country. Immigration was a dominant topic at their annual conference this year, and it was the only issue that was seemingly worthy of a resolution.

“One-in-five Seattleites was born in a different country and our city is a stronger, more prosperous place because of our immigrant story. But I’ve seen the fear in the eyes of our immigrant and refugee children, who fear for themselves and their families as we look to an uncertain time. That is why we as a city are acting to help our friends, family and neighbors take the next step, whether that is applying for citizenship, learning about their rights, or accessing legal advice. We are going to stand with and support our immigrant and refugee communities.”

This is a powerful statement coming at a time where the federal government is poised to challenge state and local governments who seek to protect immigrants living in their communities. Immigrants, like all other residents, are governed by local authorities. However, the Mayors recognize that there is only so much they can do and that ultimately a federal solution is needed on immigration.

The resolution reads in part:

“…we stand united as mayors through the United States Conference of Mayors in calling on Congress to fix our broken immigration system and immediately begin working toward the enactment of comprehensive immigration reform legislation.”