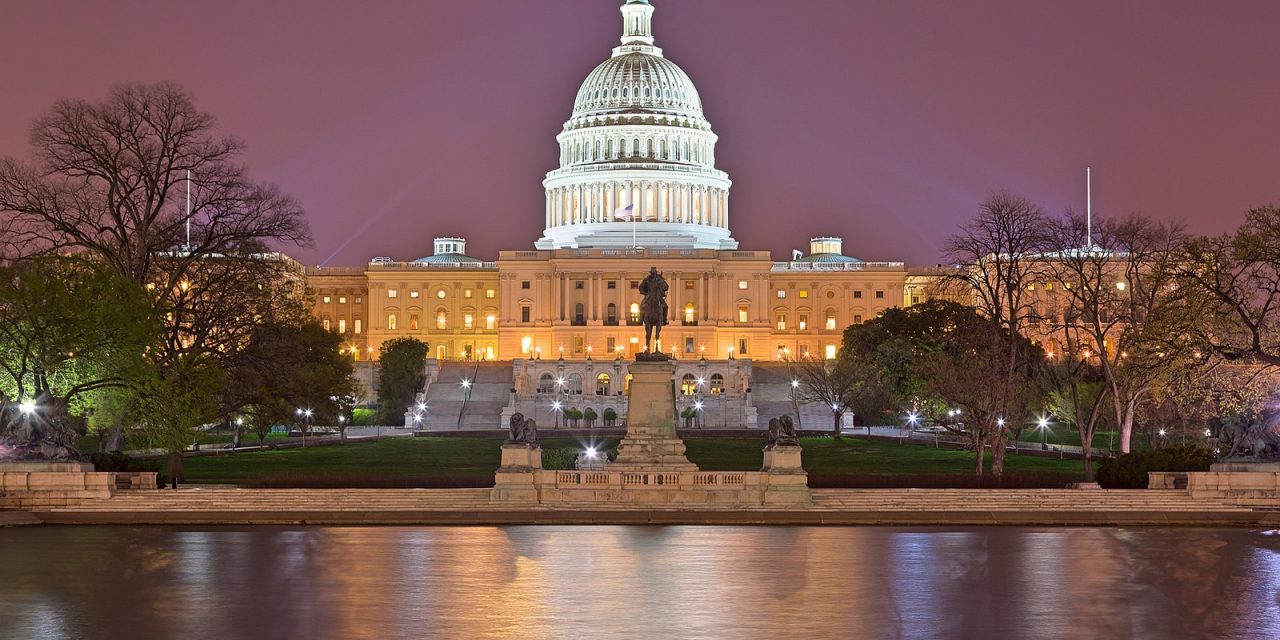 President Donald Trump’s Border Security and Immigration Enforcement Improvements executive order is an attempt to fulfill his campaign pledge to build a wall at the southern border, to provide additional resources to Border Patrol agents, to curtail due process at the border, and to increase detention along the southern border, including for those who are seeking protection. Much of this order will require more funding from Congress, and that is by no means guaranteed.

The executive order directs the Department of Homeland Security (DHS) to take immediate steps to allocate available funds to start constructing a wall, as well as creating a long-term funding plan for it. As a practical matter, with estimated costs of $15 to $25 billion to build the remaining border wall segments, Congress would have to appropriate significant additional funding for construction and annual maintenance.

Apart from the wasteful expense, construction of additional border fencing is unnecessary; as of early 2017, approximately 650 miles of border fence already exists. Even the head of the National Border Patrol Council, a union representing 16,000 Border Patrol agents which endorsed Trump during his campaign, said, “We do not need a wall along the entire 2,000 miles of border.”

The order also directs DHS to immediately construct detention facilities at or near the southern border and to hire an additional 5,000 Border Patrol agents. The federal government is operating under a Continuing Resolution until April 28, 2017, and it is doubtful that significant funds exist to implement these plans. Construction and maintenance costs for new detention facilities are exorbitant; spending on ICE’s 34,000 detention beds costs taxpayers over $2 billion each year.

Hiring additional border patrol agents is going to be a tall order as well. Currently, Border Patrol is required to have 21,370 agents but as of October 2016, they only had 19,828, nearly 1,500 below the required levels. Border Patrol has significant issues with its hiring process, low morale and high attrition rates, making it hard to increase staff quickly even it were to get additional funds from Congress. Not to mention, the fact that Border Patrol staffing doubled in the early 2000s, which has led to it being considered “America’s most out-of-control law enforcement agency.”

DHS is also directed to expand “expedited removal” to the full extent the law permits. This type of summary removal procedure was previously restricted to wide border regions (within 100 miles of any US border) and recent unlawful entrants (within 14 days). The order would expand application of expedited removal throughout the country, to individuals who unlawfully entered the U.S. and cannot prove to DHS that they have been continuously present for the previous two years.

This change would eviscerate due process for huge numbers of undocumented individuals already in the U.S., even those with deep roots in our families and communities. Expedited removal allows DHS enforcement officers to deport individuals without ever seeing an immigration judge – often in as little as 24 hours – with no guarantee of legal counsel and little chance to obtain an attorney while detained.

The order also directs the Attorney General to prioritize the prosecution of unlawful border crossers in group hearings with little-to-no due process. These prosecutions, often referred to as Operation Streamline, were intended to deter illegal entry and reentry. Instead, they have clogged the federal courts by taking up 52 percent of the federal docket and wasted precious government resources with little evidence that the program is achieving its goals.

This executive order is an attempt by Trump to keep his campaign promise of building a wall along the Southern border and getting tough on unauthorized immigration. However, these proclamations will soon run into the reality of needing funding from Congress.