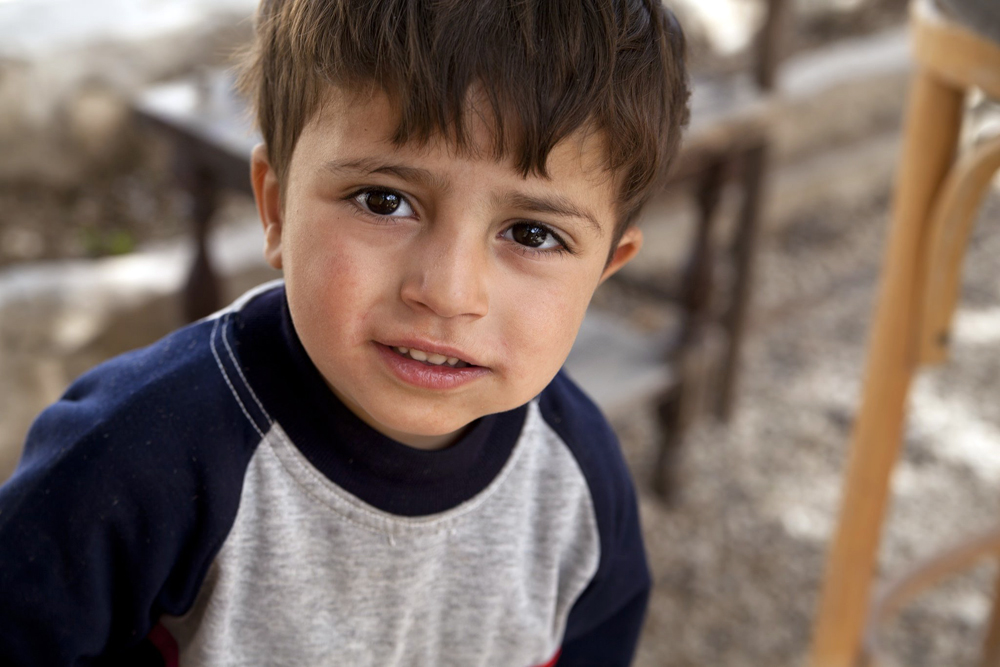 President Trump marked the end of his first full week in office with another sweeping Executive Order, this one bringing to a screeching halt the United States’ long history of providing refuge for those seeking protection.

Today’s order, Protecting the Nation from Terrorist Attacks by Foreign Nationals, halts all refugee admissions for at least four months and bans entry into the United States for nationals of at least seven Muslim-majority countries for 90 days or more.  The extreme vetting and Muslim ban that Trump touted on the campaign trail have now been brought to life.

While the order does not explicitly ban Muslims, in practice the new restrictions will do just that for many. The order prohibits immigrants and nonimmigrants from Iraq, Iran, Libya, Somalia, Sudan, Syria, and Yemen (with the explicit possibility that other countries may be added) from entering the United States for at least 90 days, declaring their entry to be “detrimental to the interests of the United States.”

Only extremely narrow exceptions are permitted. The visa ban will be revisited after a review of whether these and other countries comply with U.S. demands to provide information about their nationals that the order says is needed to adjudicate their nationals’ visas and immigration benefits.

The order also suspends the U.S. Refugee Admissions Program for 120 days and the United States will stop admitting Syrian refugees indefinitely. The four-month period is supposed to be used to review the refugee program and determine what additional screening processes are needed. If and when the United States begins accepting refugees again in Fiscal Year 2017, no more than 50,000 total will be admitted, a significant reduction from the previous cap of 110,000.  As of January 20, 2017, nearly 30,000 refugees had already been admitted this fiscal year.

For the first time, the order creates a higher prioritization for processing refugees of minority religions seeking protection based on religious-based persecution – an apparent elevation of Christian refugees in the Middle East and elsewhere.  These claims would take priority over other refugees fear or harm based on their race, nationality, political opinion, or membership in a particular social group – the other protected grounds under the law.

A broad cross-section of groups and leaders have voiced deep concern and opposition to the President’s proposals and executive order. National security officials, for example, in a letter warned that refusing refugees “feeds the narrative of ISIS that there is a war between Islam and the West, that Muslims are not welcome in the United States and Europe, and that the ISIS caliphate is their true home.”

The information examined to confirm a refugee’s identity is checked against law enforcement and intelligence databases, including those of the National Counterterrorism Center, Department of Defense, Federal Bureau of Investigation, Department of State, and Department of Homeland Security.

The lengthy order includes several other provisions likely to harm refugees and others. It directs an examination of how to provide state and local officials with greater authority to decide whether refugees can be resettled in their jurisdictions, even though the program is a cooperation between the federal government and private, non-profit resettlement organizations. It requires government officials to review memoranda that allow individuals to be exempted for being swept under the overly broad terrorism provisions of immigration law – such as those who provided support to an organization under serious threat or duress, who gave a minimal amount of support (like serving a meal in a restaurant), or who provided treatment as a medical professional.

Nowhere in the order does it acknowledge the United States’ role as a global leader in refugee resettlement or our legal and moral obligations to protect those fleeing grave harm.  Nor does the order reflect the profound protection needs at this moment in history as record numbers are displaced by conflicts around the globe.  The administration is sending a clear signal that America’s door is closed to refugees and that Lady Liberty has set down her welcoming torch.