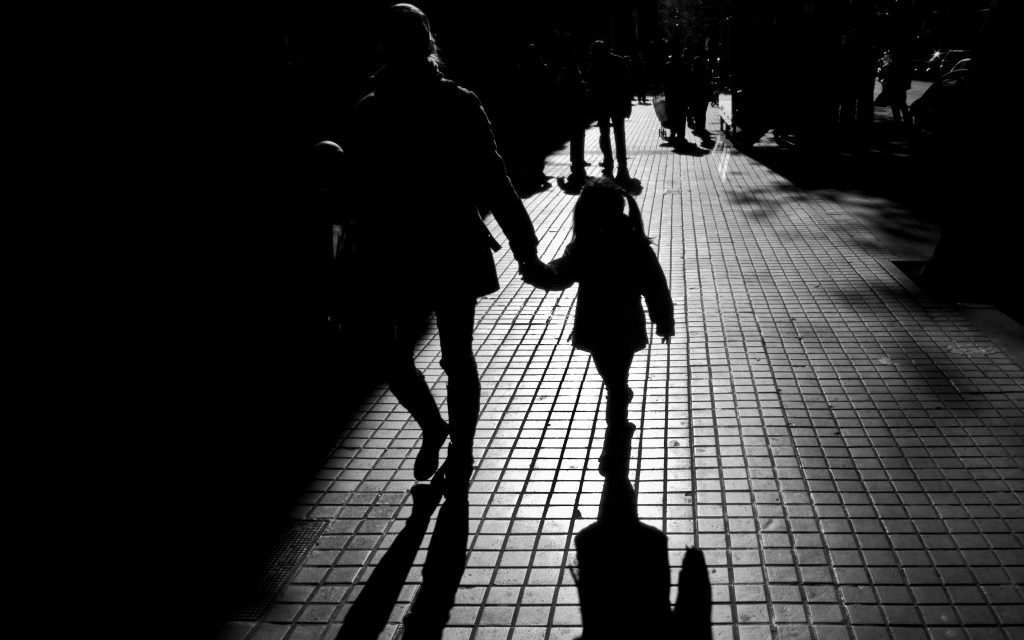 In the wake of President Donald Trump’s executive order on immigration enforcement, research reveals that carrying out a massive deportation plan would have devastating social and economic effects on the United States.

Trump’s executive order effectively makes all undocumented immigrants in the country an “enforcement priority.” The Center for Migration Studies’ (CMS) report found that pursuing immigration enforcement on such a large scale would directly impact 6.6 million U.S.-born citizens—5.7 million of whom are children under age 18—living with someone who is undocumented.

This is because there are at least 3.3 million mixed-status households (U.S. households with undocumented and citizen residents) in 2014—69 percent of the undocumented residents in these households have been in the United States for over 10 years.

Deporting undocumented residents with such deep ties to the United States would devastate millions of U.S. citizen children. Studies have documented the negative impact that the deportation of a parent has on a child’s psychological, developmental, and overall health. The CMS report argues that mass deportation will “generate immense hardship for millions of U.S. citizen residents who are entitled to a level of security and opportunity consistent with their rights as citizens.” Specifically:

The repercussions of mass deportation would extend beyond citizen children and other family or household members with legal status. The country as a whole would face broader economic consequences, including the following described in the report.

These statistics run counter to the narrative that undocumented immigrants are hidden from society. On the contrary, most “undocumented residents are indistinguishable from the general population” according to the report. The nation’s labor force includes 7.6 million undocumented residents, many of whom are self-employed and have created jobs in their communities.

Trump’s executive order and fervor for mass deportations runs counter to the nation’s values. Carrying out mass deportations would have severe economic and social consequences for the nation as a whole, countless communities, and millions of U.S. citizens—including children. As this report concludes, the best policy for America “is to keep mixed status U.S. families intact, whether through executive action or, far better, a legalization program for their undocumented members.”