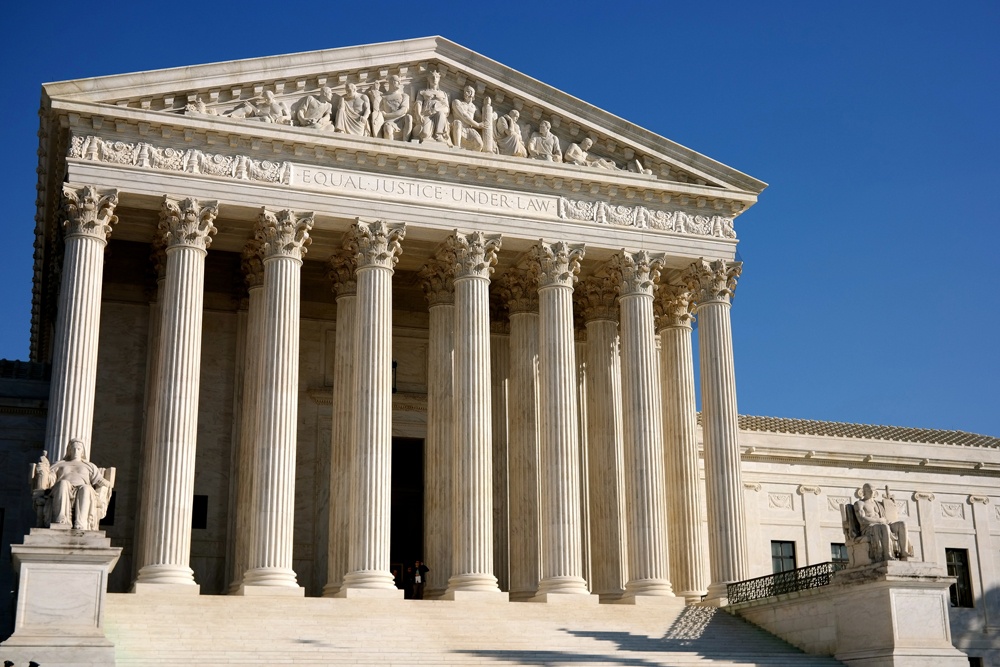 President Donald Trump announced his choice Tuesday to fill the Supreme Court vacancy left by the death of Justice Antonin Scalia nearly one year ago. In nominating Tenth Circuit Judge Neil Gorsuch, a Harvard Law School graduate who was confirmed to the Tenth Circuit Court of Appeals in 2006, President Trump has effectively chosen to restore the Court to the status quo. The nominee is widely seen as embodying many of the traits possessed by the late Justice Scalia: a strict devotion to original intent of the founding fathers, a strongly conservative mindset, and a rejection of judicial activism.

Judge Gorsuch’s record indicates that he is neither a staunch defender nor a harsh critic of immigrants’ rights. In his time on the bench, Judge Gorsuch has dealt with only a handful of prominent immigration law cases. Of those, he has ruled in favor of the immigrant slightly less than half of the time.

A full review of immigration cases written by Judge Gorsuch over the past decade shows that at times he has been sympathetic to the victims of our outdated and harsh immigration laws. In Montano-Vega v. Holder, Judge Gorsuch expressed sympathy with an undocumented immigrant forced to choose between two unappealing options:  (1) pursuing an appeal of his deportation order knowing that if he lost, he might be banned from reentering the United States for at least ten years, or (2) giving up his right to appeal but leaving open the possibility that he could reenter the United States after being deported.  Last year, in Alejandre-Gallegos v. Holder, Judge Gorsuch took the time to initiate disciplinary proceedings against an attorney who he stated had repeatedly done a poor job of representing immigrants.

At other times, Judge Gorsuch has not jumped to the defense of immigrants. In Porro v. Barnes, he overturned a lower court ruling in favor of an immigrant who had been restrained and shot with a Taser three times by his jailers. Even though Judge Gorsuch agreed that the jail had ignored a federal policy which prohibited the use of Tasers on immigration detainees, he found that this action did not violate the person’s constitutional rights.

While Judge Gorsuch and Justice Scalia are similar in many ways, many have noted that they disagreed sharply on how much deference to give to federal agencies’ interpretations of the law. Under what’s known as “Chevron deference,” courts play only a limited role in reviewing an agency’s interpretation of a law within its area of expertise.  Although Justice Scalia was a staunch supporter of this principle, Judge Gorsuch has openly criticized Chevron deference, asserting instead that only judges should get to decide what the law is.

On several occasions, his criticism of Chevron deference played out in the immigration context.  For example, last year, Judge Gorsuch issued a fiery opinion in Gutierrez-Brizuela v. Lynch, which involved an undocumented immigrant who sought lawful permanent resident status. A prior Tenth Circuit case had interpreted the immigration law to say that Mr. Gutierrez was eligible to apply for permanent resident status. However, the Board of Immigration Appeals (BIA)—the executive agency which reviews appeals of immigration judge decisions—effectively overruled the Tenth Circuit’s interpretation of the immigration law, claiming that the courts must defer to the agency’s interpretation.

Judge Gorsuch wrote that the BIA had “pull[ed] out from petitioners like Mr. Gutierrez-Brizuela a rug that the agency itself set under them.” Judge Gorsuch then went on to criticize the principles of administrative law that the agency relied on, writing that “When the political branches disagree with a judicial interpretation of existing law, the Constitution prescribes the appropriate remedial process. It’s called legislation.”

There is much unknown about how Judge Gorsuch will rule on immigration cases and there is no clear indication how he would rule on Trump’s recent executive orders banning refugees and immigrants from certain countries from entering the United States. However, with a lifetime appointment, there is no doubt he will weigh in on several important immigration decisions in the years to come.