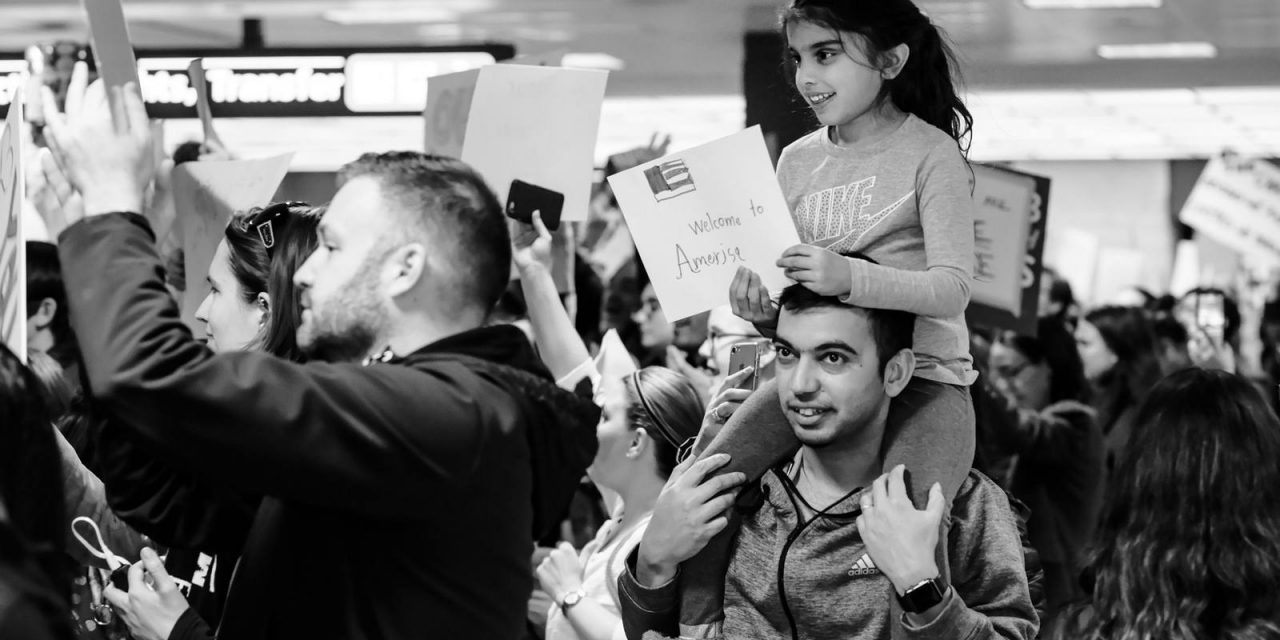 The fallout continues from last week’s immigration executive order, which has been coined the “Muslim Ban.” Several lawsuits have been filed to challenge the executive order, including Ali v. Trump, on the grounds that it violates the Constitution’s guarantee of equal protection under the law and a statutory prohibition against discrimination.

The American Immigration Council, Northwest Immigrant Rights Project, and the National Immigration Project of the National Lawyers Guild filed this nationwide, class action lawsuit in the District Court for the Western District of Washington on Monday, January 30.

At issue in this lawsuit is Section 3 of the executive order, through which President Donald Trump abruptly suspended immigrant visa processing for nationals of seven predominantly Muslim countries, and prohibited their entry into the United States. Section 3 violates Congress’ clear intent in Section 202(a)(1) of the Immigration and Nationality Act to prevent discrimination in the issuance of immigrant visas “because of the person’s race, sex, nationality, place of birth, or place of residence.”

It also violates Plaintiffs’ constitutionally protected rights to family, marriage, and equal protection under the law. The lawsuit was filed on behalf of United States citizens and lawful permanent residents who have filed visa petitions for their close family members who are nationals of the seven countries.

Reema Dahman, a lawful permanent resident of the United States, filed a petition to bring her 16-year-old son stranded in war-torn Syria to the United States. The two have not seen each other since 2012. They are now at the last stage of processing, waiting only for an immigrant visa interview to be scheduled. But the President’s executive order has suspended immigrant visa interviews, putting safety and security further out of the boy’s reach and further delaying the boy’s reunification with his mother.

Ms. Dahman described the moment she realized her separation from her son would continue by saying:

“I’m heartbroken. Every day I am filled with anguish at what might become of my son, and this order just crushed my hopes that I could get him out of harm’s way anytime soon.”

Juweiya Ali is also a plaintiff. Her 6-year-old Somali son is also in limbo. Ms. Ali, a U.S. citizen, began the process to bring him to the United States in August 2016. But they too now are left to worry that the visa process will remain suspended indefinitely.

Like thousands before them, these plaintiffs have diligently pursued the rigorous immigrant visa process, which includes paying hundreds of dollars in filing fees, undergoing security screenings and medical examinations, and attending an interview before a consular officer.

The arbitrary and unfair nature of the ban will be difficult to defend in court. There are multiple challenges afoot and likely many more to come as the President seeks to close America’s doors to the rest of the world.