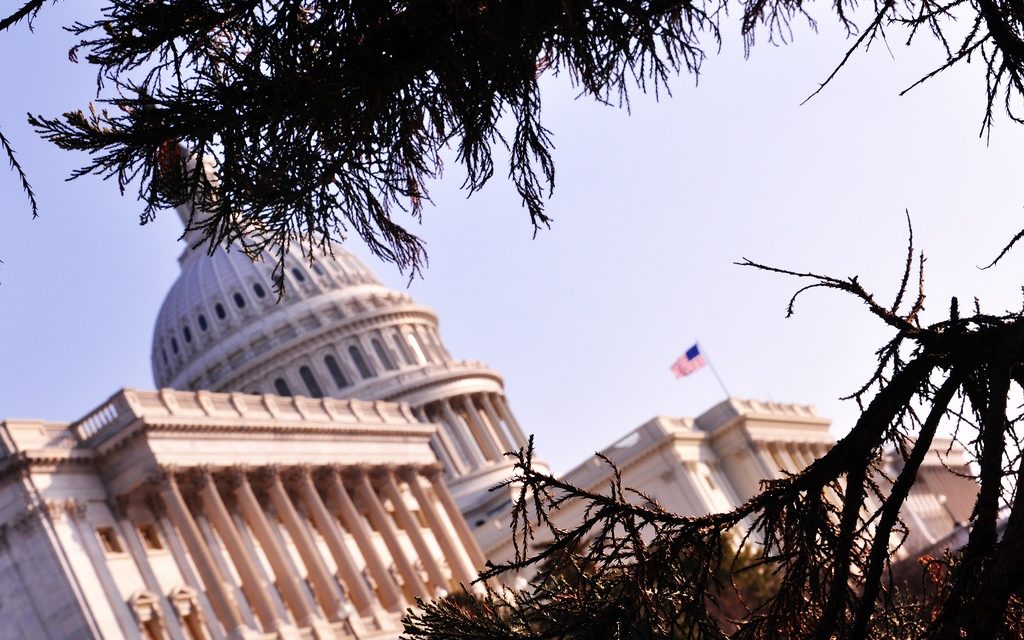 Since President Donald Trump announced his immigration executive orders last month on border security, interior enforcement, halting all refugee admissions  and banning nationals from seven Muslim-majority countries from entering the U.S. for at least 90 days, there has been strong reaction by the public, litigators and on Capitol Hill. Members of the U.S. House of Representatives and Senate have introduced legislation that will attempt to rescind and defund this executive order, as well as parts of the other executive orders on border security and interior enforcement.

In the Senate, Senator Feinstein (D-CA) introduced legislation to rescind Trump’s executive order barring immigrants from Muslim-majority countries and suspending the U.S. refugee program. The legislation is supported by 46 of the 48 Democratic Senators. Senator Feinstein, who is the top Democrat on the Judiciary Committee which has control over immigration matters, said the executive order was “an ill-considered overreach, as the courts showed over the weekend, and it should be repealed.”

On the House side, Representatives Zoe Lofgren (D-CA) and John Conyers (D-MI) introduced companion legislation to Senator Feinstein’s bill, called the SOLVE, or Statue of Liberty Values Act, which would also rescind and defund the executive order. This legislation has 185 co-sponsors in the House. Lofgren noted that, “As a nation of immigrants that has been a refuge for people from around the world, these actions are contrary to who we are as a nation.”

Both bills are unlikely to pass although Democrats in both chambers attempted to bring these bills up for votes on the House and Senate floor and were blocked.

In relation to the other executive orders on border and interior enforcement, legislation has been introduced to repeal parts of those orders but not in their entirety. Senator Booker (D-NJ) introduced legislation to repeal the 287(g) program which allows the Department of Homeland Security (DHS) to deputize selected state and local law enforcement officers to perform the functions of federal immigration agents. The executive orders related to interior enforcement and border enforcement, both seek to expand the program by directing DHS to engage with states and localities in order to get additional agreements in place.

In the House, Representative Quigley (D-IL) and 32 other Democrats in the House, introduced the Safeguarding Sanctuary Cities Act which seeks to protect state and localities from losing their funding if they do not comply with an immigration detainer request. The term “sanctuary city” is not defined by federal law, but it is often used to refer to those cities and localities which place limits on their assistance to federal immigration authorities seeking to apprehend and remove unauthorized immigrants. In the executive order related to interior enforcement, Trump directed the Attorney General and Secretary of DHS to make sure “sanctuary cities” are complying with the law and look to strip non law enforcement funding if they do not comply.

With the Democrats in the minority in both chambers of Congress it is unlikely any of this legislation will pass into law. However, this legislation is a good reminder that Congress has a role to play in the implementation and funding of these executive orders. Before long Republicans will need Democratic votes to fund the government and its various agencies and it will not be surprising if some of these bills are offered as amendments.