The Economic Costs of Ending DACA 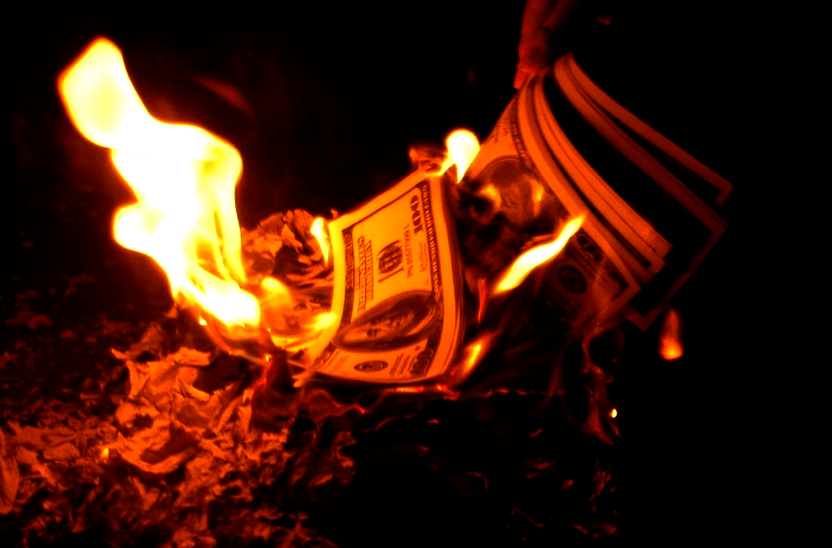 The President has left the public in suspense as to what he will do with the Deferred Action for Childhood Arrivals (DACA) initiative, which grants young immigrants a temporary reprieve from deportation, as well as work authorization. The President has made a variety of comments about what he will do, ranging from ending DACA outright to finding a more humane solution for current DACA beneficiaries. Many are hoping for the latter option given that abolishing DACA would be extraordinarily cruel—taking away the work permits and driver’s licenses of 740,000 immigrant workers and students.

However, beyond the humanitarian implications, ending DACA would have a negative impact on the U.S. economy. That is because DACA enables its beneficiaries to earn higher wages and therefore pay more in taxes and purchase more goods and services from U.S. businesses.

An analysis from the Cato Institute takes a stab at quantifying the negative economic impact of ending DACA. As the analysis notes, DACA recipients do not fit the profile of the typical unauthorized immigrant. They tend to be younger, better educated, and to earn higher wages. In that sense, they resemble the recipients of H-1B temporary visas for highly skilled professionals more than they resemble other unauthorized immigrants.

And so, using studies of the economic costs and benefits associated with H-1B visa holders, Cato estimates that eliminating DACA and deporting all DACA recipients would cost the federal government more than $60 billion and reduce economic growth by $280 billion over the course of 10 years.

Not only would ending the program would come at a high cost, it would yield precious little in return. DACA recipients have already been screened for criminal records. They are eligible for neither means-tested welfare benefits nor subsidies under the Affordable Care Act. They pay their own application processing fees, so the program has no administrative costs that are borne by the federal government. In fact, says Cato, any conceivable cost is far outweighed “by the benefits that come from immigrants who are able to work openly and legally, pay taxes, support entitlement programs, create jobs, innovate, and sire children who will one day do the same.”

DACA has been an extraordinarily successful program by any measure. It has enabled its beneficiaries to contribute more to the economy and tax coffers. And it has done this without imposing any net costs on the federal government. To end this program would not only be a gratuitously cruel act, it would also be economically self-destructive.