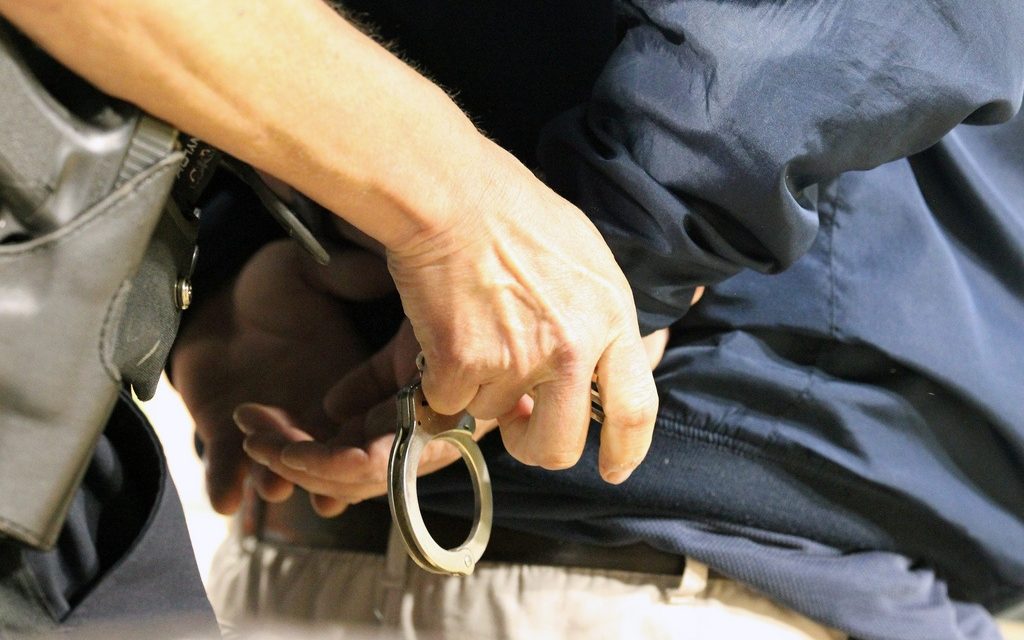 The most significant indications of this shift came through the “Enhancing  Public Safety in the Interior of the U.S.” executive order, issued January 25, 2017, which prioritizes for deportation those noncitizens who:

In addition, unauthorized immigrants with no criminal history will likely fit under the third bullet because entering without inspection is a chargeable criminal offense (illegal entry or re-entry). And since the executive order states that many immigrants without immigration status or who overstayed their visas are a risk to public safety and national security, it appears the final bullet is a catch-all category for many others. In other words, the president has “prioritized” everyone, which means in reality he’s prioritized no one, making everyone a target for enforcement. Furthermore, legal immigrants—even green card holders–who are convicted of aggravated felonies or crimes of moral turpitude could also be subject to deportation.

Yet despite the more aggressive approach, it is still unclear from where the resources to identify, arrest, detain, and deport all of these individuals will come. For example, the U.S. is already over-capacity in detention, and immigration courts are seriously backlogged.

In the past, the government has stated that budget realities make it impossible to remove everyone who is in the country without authorization or who is otherwise deportable. This meant the agency had to set priorities and focus on a subset of deportable immigrants.

The Obama administration released a series of memos designed to prioritize those who pose a threat to public safety and national security and other categories of individuals.

The Obama administration also created new priorities for the apprehension, detention, and removal of noncitizens. This was in response to the Secure Communities Program (S-Comm) and 287(g) program – both of which were partnerships between Immigration and Customs Enforcement (ICE) and state and local law enforcement agencies. Both programs put non-ICE personnel at the front lines of immigration enforcement. Local police were responsible for identifying and channeling immigrants to ICE for potential deportation.

These programs had the stated objective of targeting dangerous criminals and persons who pose a threat to the community. However, researchers found that many noncitizens deported through these partnerships had committed only minor crimes and traffic violations. Some were charged with crimes and never convicted. Some people identified through S-Comm and 287(g) had no criminal history at all. Obama eventually replaced S-Comm with the Priority Enforcement Program (PEP) which further prioritized for deportation immigrants with serious criminal convictions.

The Trump administration’s plans to erase previous priority memos, jump start 287(g) agreements, revive the Secure Communities program, can all have a serious impact on the number and types of noncitizens that are removed from the country. It opens the door to many more deportations and many more families and community members torn apart.