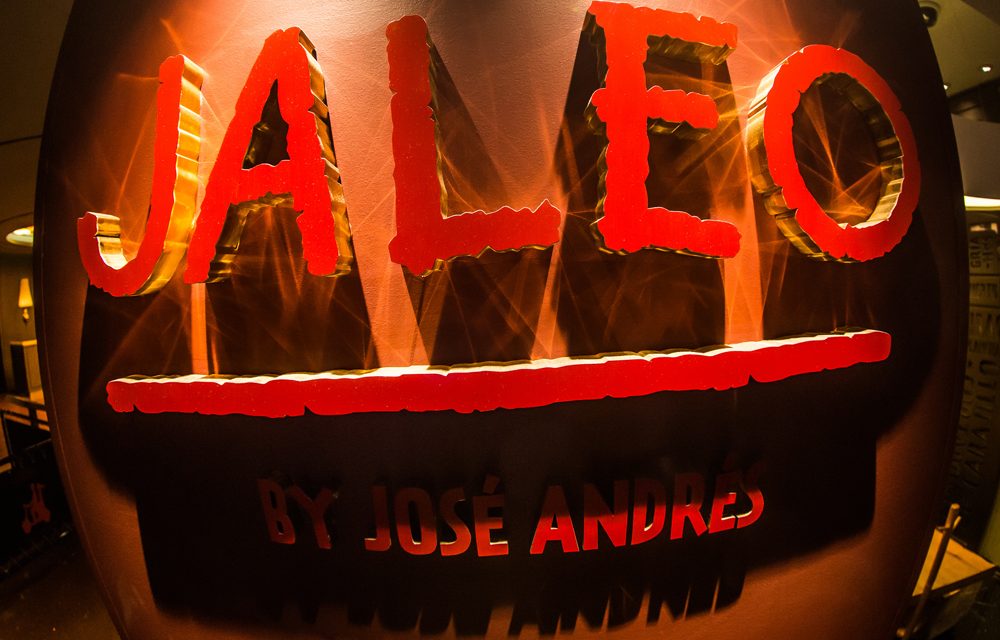 The various events commemorating the “Day Without Immigrants,” held in cities around the country today to fight President Trump’s anti-immigrant policies, underscore a key reality about the United States: we are a nation dependent on immigrants including the undocumented. The Day Without Immigrants was marked by street protests, immigrant workers staying off the job, and kids being kept home from school.

The message was simple: immigrants, not to mention the many native-born Americans who believe in immigrant rights, are not an insignificant or passive group of people. If Trump persists in his campaign to ramp up deportations and demonize immigrants, he will meet sustained resistance.

An underlying premise of the Day Without Immigrants that broad swaths of the U.S. economy rely upon the labor of immigrants is undeniable:

But the motivations behind the Day Without Immigrants are not only economic. There are powerful humanitarian considerations as well. The Day Without Immigrants comes at a particularly grim moment for the immigrant community. U.S. Immigration and Customs Enforcement (ICE) has been staging large-scale raids around the country, sweeping up hundreds of immigrants, including not only the undocumented but LPRs as well.

ICE apparently has felt liberated by the Trump administration’s no-holds-barred attitude towards immigration enforcement. Targets include even the most vulnerable, like a victim of domestic violence leaving the El Paso courthouse where she had just gotten a restraining order against her abuser.

The Day Without Immigrants draws attention to the fact that many businesses would grind to a halt without the labor not to mention the patronage of immigrants. But the power of this event is running headlong into the intransigence of a president who is intent upon creating his own “day without immigrants.”

Every day, more and more immigrants are being plucked from U.S. society by ICE and expelled from the country. Some are criminals, many are not. But, to those in the White House who orchestrate this policy, that doesn’t really matter. They will need constant reminding that a day without immigrants would be far from a joyous occasion.