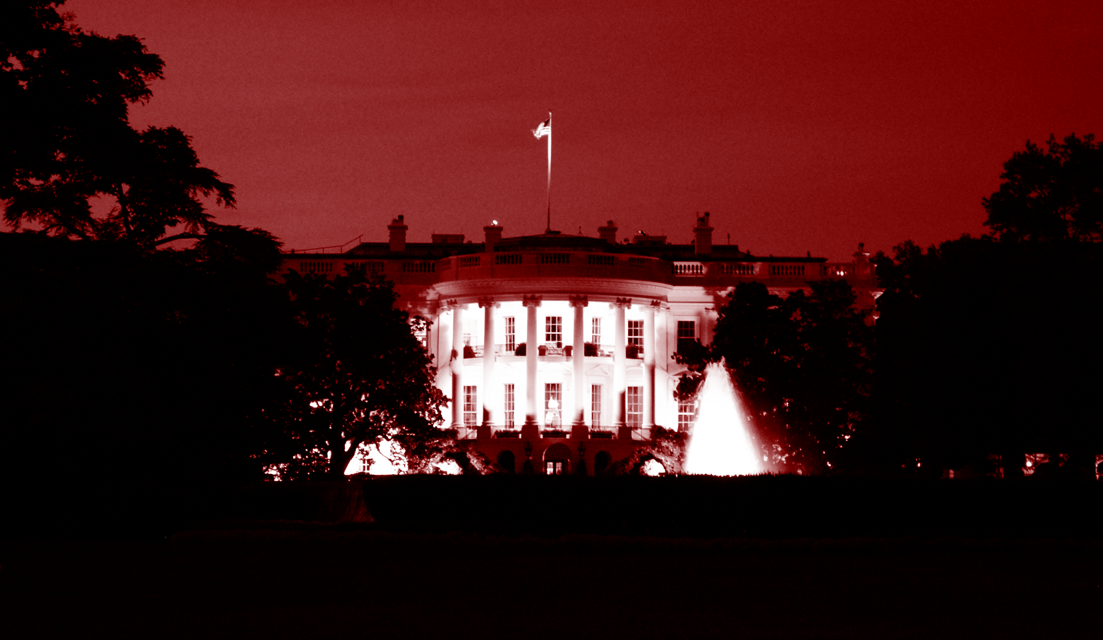 The White House released the implementation memos and other information on Monday about how the Department of Homeland Security (DHS) will begin implementing President Trump’s immigration Executive Orders on border security and immigration enforcement. The memos reveal that DHS intends to take our nation backwards in terms of guaranteeing due process, providing a safe haven for those who need it, and building productive and safe communities where everyone can thrive.

What is in the memos?

An end to long-standing protections for children. DHS intends to strip many children arriving alone at our border of basic protections and to penalize their parents for seeking to reunite with their children in the United States. They will do this by narrowing the definition of “unaccompanied alien child” in order to limit those protections and by launching either civil or criminal enforcement against the parents. This will result not only in scaring parents from coming forward to reunite with their children but also lead to more young children representing themselves in immigration court against a seasoned government attorney.

A massive expansion of detention. The memos contemplate a massive expansion of detention, including a requirement that DHS officers detain nearly everyone they apprehend at or near the border. This detention space expansion—a boon to the private prison industry—means that more children, families and other vulnerable groups seeking protection in the United States will end up detained, at great financial and human cost.

Prosecution priorities and discretion are gone. The new memos rescind earlier policies on whom to prosecute and deport and whom to deprioritize because they pose no threat to our communities. The new enforcement priorities are extremely broad covering nearly all undocumented individuals in the United States. They even include individuals simply charged or suspected of having committed crimes.

Creation of a deportation force. The memos order the hiring of 5,000 additional Customs and Border Protection (CBP) agents and 10,000 additional Immigration and Customs Enforcement (ICE) agents. They direct a massive expansion of 287(g)—a law that allows DHS to deputize state and local law enforcement officers to perform the functions of immigration agents. And, they reinstate Secure Communities and terminate the Priority Enforcement Program, which expand the ways in which local police collaborate with ICE. This approach will have devastating consequences for immigrant communities and undermine public safety rather than make our nation more secure.

Plans to bypass immigration courts and short-circuit due process. The memos indicate that many people in the interior of the country – not just those at the border – could be subject to expedited deportation without going before a judge, the details of which DHS said will be forthcoming in a notice in the Federal Register. This expansion of “expedited removal,” will allow the government to bypass the backlogged immigration courts in order to deport people rapidly and with little-to-no due process.

While the feasibility of many of these policies depends on Congressional willingness to fund them and whether they pass muster in the courts, undeniably, these policies are thin on humanity and thick on punishment. They will separate families, cultivate fear among immigrant communities, and destabilize our economy.