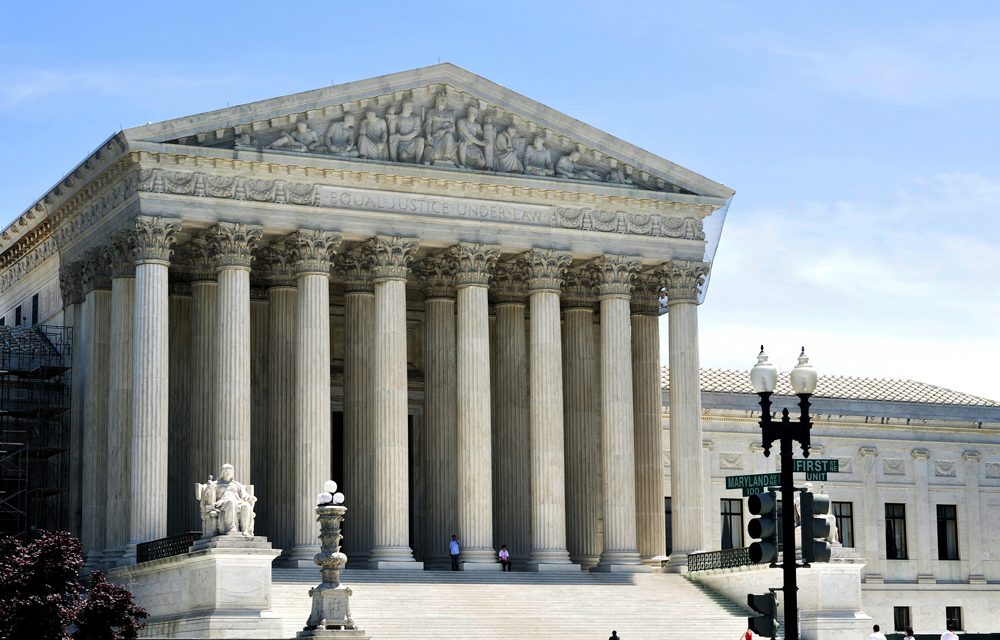 Officers with U.S. Customs and Border Protection (CBP)—the federal agency which includes the Border Patrol—are rarely held accountable for their actions. Nowhere is this more apparent than in the case of Sergio Hernandez, a 15-year-old boy shot dead in 2010 in Mexico by a Border Patrol agent who fired on him from the U.S. side of the border. The agent in question has never faced criminal charges for the killing. The boy’s mother brought a civil suit against the agent for damages, and her case was argued before the Supreme Court on February 21.

The central question before the Court is whether a federal court has the authority to consider a civil suit such as this. The Court will determine, then, whether the agent must stand trial to account for his deadly conduct. But this case will have ramifications well beyond the actions of one Border Patrol agent because his actions represent a systemic lack of accountability within CBP.

Rather than fix the system, the Trump administration is proposing to throw gasoline on the fire; adding thousands of new CBP officers to the mix without doing anything to ensure that the rights of the people whom CBP encounters are respected. The results could well prove fatal to more immigrants, regardless of which side of the border they find themselves on.

The Hernandez case is egregious in a number of ways. According to the brief filed by his family, Sergio was playing with two friends just over the border from El Paso in Juarez. As is common among the children of Juarez, Sergio and his companions were running up the side of a concrete culvert and touching that 18-foot-high border fence before running back down. Since they were playing and not trying to enter the United States, they did this in plain view of the Paso del Norte Port of Entry.

Needless to say, they were unarmed. Nevertheless, a Border Patrol agent named Jesus Mesa took exception to this behavior and grabbed one of the boys as they ran back down the culvert. Mesa then drew his weapon and fired down into the culvert, hitting Sergio in the head. Mesa claimed that Sergio was throwing rocks at him.

Because Sergio was standing in Mexico when Mesa killed him, the U.S. government is claiming that Mesa cannot be sued for violating Sergio’s rights.

If the Supreme Court sides with Mesa in this case, it is tantamount to declaring open season on anyone standing on the wrong side of the U.S.-Mexico borderline. Then again, it was already a declaration of open season when no criminal charges were filed against Mesa. In short, this is an extreme example of a system lacking even the most basic mechanisms of accountability.

And now, the Trump administration’s Executive Order and subsequent implementation memo on border security and immigration enforcement would amount to a “surge” of 5,000 new Border Patrol agents with very few checks on their behavior in dealing with any non-U.S. citizen, particularly if that non-citizen has the misfortune to be standing in Mexico. Moreover, the drive to grab every unauthorized immigrant in sight without regard for any reasonable enforcement priorities—as reflected in the Executive Order—is a recipe for the use of excessive force.

Pouring more resources and personnel into a dysfunctional system is not going to make that system any more functional. It’s just going to create an even bigger dysfunctional system. CBP—and the Border Patrol in particular—is already out of control. Even in cases where CBP officers injure or kill someone, they rarely suffer any serious consequences. This case speaks to a broader, systemic problem within CBP—an organizational culture in which anything goes.