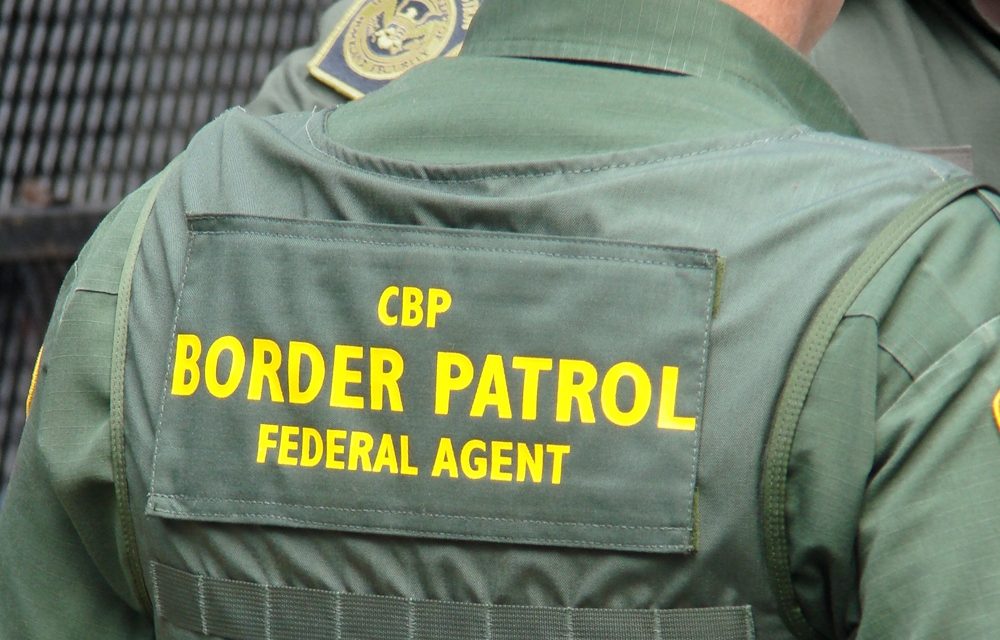 The Trump administration ensured this week that its immigration enforcement policies will be a chaotic affair marked by mistakes, civil rights violations and overzealous enforcement. They did this by outlining measures that they claim simply return power to immigration agents to do their jobs—measures such as authorizing the hiring of thousands more border and interior enforcement officers, eliminating targeted priorities for removal, and creating an aggressive plan to deputize local law enforcement.

Significantly, the administration also rescinded virtually all guidance on the use of prosecutorial discretion. In the short-term, this dramatic rescission of guidance leaves officers with no framework for decision-making, except the vague idea that their mission is to deport as many unauthorized immigrants as possible. In the long-term, it turns the authority to arrest, detain, and deport individuals into a type of unchecked power that once unleashed is hard to pull back and is bound to create chaos.

One of the defining measures of the Obama administration’s Priority Enforcement Program was discretion. Over the years, officers were given a set of enforcement priorities that emphasized the removal of persons convicted of serious crimes, or who were national security threats, or who had recently crossed the border. The memos categorized enforcement priorities not to keep officers from doing their job, but to ensure that officers had guidance that gave them a framework for using their resources and making good choices about individual cases based on more than just the authority to arrest and detain someone.

The November 2014 memos issued by former Secretary Jeh Johnson emphasized that even within these priority categories there were reasons why an individual case might merit a decision to decline to prosecute. These memos and others emphasized the favorable exercise of discretion—in other words, the need to triage cases, starting first with the nature of the violation (is this person a convicted killer or a jaywalker?) and then walking progressively through other factors such as whether this person was a victim of domestic abuse, or an asylum seeker, or had U.S. citizen children. The goal was to ensure that limited resources were used to remove those who posed a threat to safety or security, or in the case of recent border crossers, whose unauthorized presence undermined efforts to secure the border. At each step of the way, the emphasis was on assessing individual equities.

Balancing equities is hard work, and the series of memos issued from 2010 to 2014 on enforcement priorities and the exercise of discretion were attempts to ensure that people did the hard work of individually reviewing and thinking through the implications of each case. Many officers will continue to make their decisions to arrest and detain based on a belief that exercising favorable discretion is part of their job. But some, especially those who didn’t like the idea that they were being told how to prioritize their work, may not do so. In fact, some will see it as their duty and obligation to arrest everyone, no matter the compelling circumstances. And that is what can lead to chaos.

Does guidance serve as a constraint on power? Of course, but that isn’t a bad thing. Everyone needs guidance to do their jobs, especially when their jobs have life and death implications for others. By stripping away much, if not all, of the guidance of the last eight years, and offering nothing in its place, DHS just made its officers’ jobs harder, not easier.