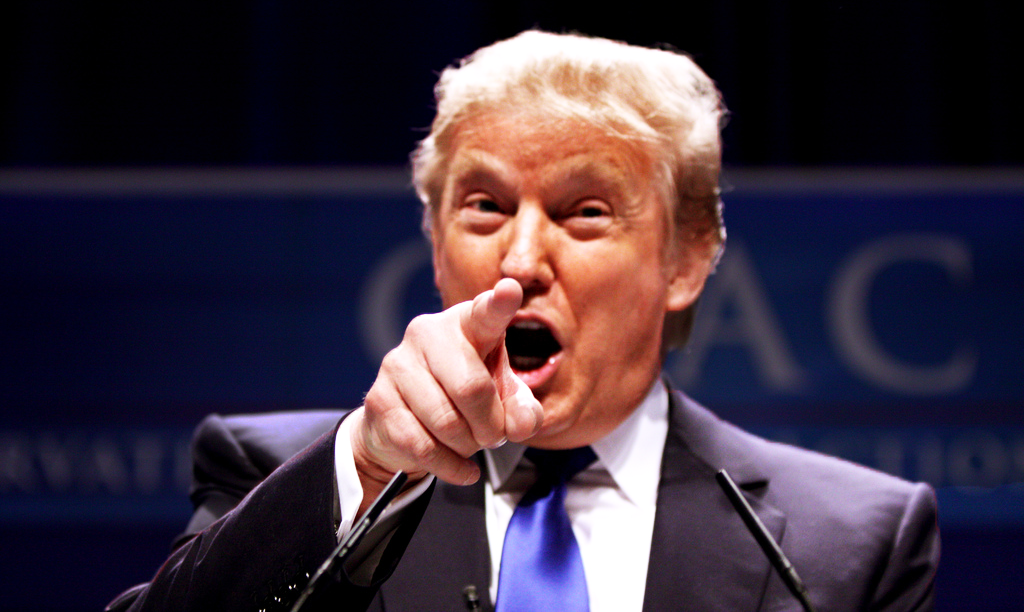 The executive orders on immigration enforcement, both along the border and in the interior of the U.S., call for a significant increase in immigration detention. This means more noncitizens in detention, more taxpayer money being spent on detention, and more profits for private prison companies–but less due process for those detained.

The administration has called for a massive expansion of detention by requiring the Department of Homeland Security (DHS) to detain nearly everyone it apprehends, including those who don’t have criminal convictions. There are no exemptions for the disabled, children, elderly, or pregnant women. Noncitizens would be detained until they are removed from the country unless they are required by law or by binding settlement agreement to be released, become U.S. citizens or hold other valid immigration status, are found to have a credible fear of persecution, or are paroled into the country.

Currently, Congress appropriates enough money annually to maintain 34,000 detention beds at a cost of per year. That means every day, 34,000 noncitizens may be detained for immigration-related reasons. This does not include immigrants who are imprisoned awaiting resolution of a criminal charge or serving a sentence for a criminal conviction. However, Immigration and Customs Enforcement (ICE) detention is already at an all-time high of 41,000 detainees – 7,000 more than what current appropriations allow.

In order to detain large numbers of immigrants, ICE uses a large network of hundreds of jails, prisons, and other private facilities. There is at least one immigration detention facility in each state as of 2015, as well as Puerto Rico, Guam, the Virgin Islands, and the Northern Mariana Islands. The cost per day per adult detainee can range from $30 to $169.

It’s not clear how the administration plans to ramp up and pay for detention. They are operating under a Continuing Resolution until April 28, 2017. Millions, if not billions of dollars will have to be appropriated in order to create the detention space envisioned in the orders. Of course, this will be added to an already mounting pricetag that includes a border wall and 15,000 new immigration agents.

Some of the current detention centers are ICE facilities, while some are state-and local-government owned. However, many are facilities owned and run by private, for-profit companies. The GEO Group, CoreCivic (previously Corrections Corporation of America), and the Ahtna Corporation are the companies raking in large profits from the increased criminalization and detention of immigration. Even when the government uses alternatives to detention, such as releasing people with ankle monitors and requiring frequent check-ins, private prison companies administer that process as well, further profiting from immigration enforcement.

These expected increases in detention come at the same time Attorney General Jeff Sessions has rescinded a six-month old Obama Administration directive that sought to decrease the government’s use of private prisons. While the number of people in federal prison has declined since 2013, Sessions believes that new crackdowns on crime and immigration violations will require the addition of more prison and detention space. And this means even more contracts and profits for private prison companies. In fact, their stocks have surged since Trump won the election.

Being locked up in detention has serious consequences for noncitizens. Studies have proven that immigrants in detention are much less likely to have a lawyer than those who are not detained. This is important because immigrants are also much more likely to be released from detention, apply for relief from deportation, and win their cases if they have a lawyer. Increased use of detention already means fewer people will have legal representation, and any attempts to put up further barriers to obtaining legal counsel can have grave consequences for the individuals.

Any massive increases in immigration detention will be expensive to U.S. taxpayers and take a toll on our justice system. Congress will have to decide whether this is a price they are willing to pay.