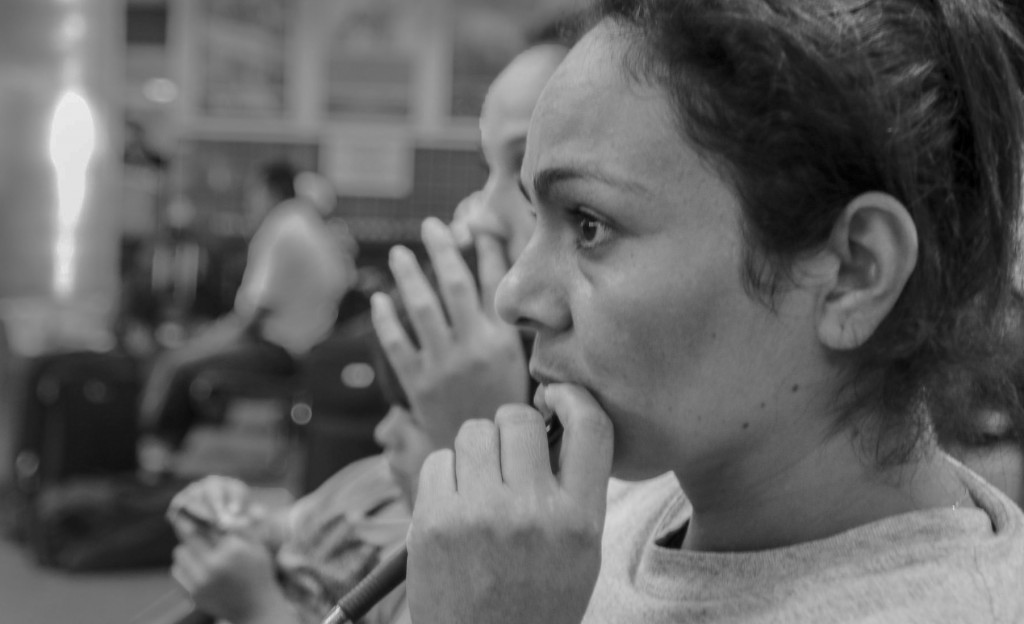 Effective February 27, 2017, new changes to the asylum screening process could lead to an increased number of deportations of asylum-seekers who fear persecution upon return to their home country.

On February 13, 2017, U.S. Citizenship and Immigration Services (USCIS) revised its Asylum Division Officer Training Course (ADOTC) lesson plans on how to assess an asylum seeker’s credible and reasonable fear of persecution or torture. The lesson plans were revised to be consistent with the January 25, 2017 Executive Order on border security and immigration enforcement and provide guidelines to the asylum officers when conducting credible fear interviews (for those at the border or port of entry who were never previously deported) and reasonable fear interviews (for those who were previously order deported but who later seek asylum).

The changes to the lesson plans are significant and may cause the denial rate to skyrocket, in which case thousands of asylum seekers would be wrongfully denied a meaningful day in court .  Not only does the new guidance provide asylum officers with greater discretion to deny an applicant for reasons which may be out of the applicant’s control, but the applicant will essentially be forced to undergo a full asylum hearing with none of the safeguards in place to ensure a meaningful opportunity to present a claim for relief.

Before the changes, recent arrivals to the U.S. subject to expedited removal were forced to undergo a fear screening just days after traversing hundreds of miles, sometimes by foot. Some were separated from loved ones at the border and processed by U.S. Customs and Border Protection (CBP) in a language they did not understand; many were detained for long hours or days in a cold, sterile facility, and, when the time came for their fear interview with an Asylum Officer, they often had great difficulty articulating their story due to medical problems, psychological trauma, competency issues, or having their children with them listening in. In short, the odds were already stacked against them. The revised lesson plans create additional potential hurdles to those seeking humanitarian relief. Only time will tell if the revisions will lead to higher rates of deportation of asylum seekers with strong claims for relief.

Now, under the new instructions, applicants in the credible and reasonable fear interview processes are required to meet a higher standard in proving their identity, and the asylum officer is required to make a full and final determination as to the applicant’s credibility. Previously, the applicant needed to only show a “significant possibility” that the assertions underlying her claim were credible.

Before these changes were announced, the lesson plans stated that making a full assessment of credibility was the job of the immigration judge, who the applicant sees if she passes the asylum officer’s screening. The asylum officer was tasked with assessing credibility only to determine an applicant’s eligibility for a full asylum hearing in immigration court. The 2014 lesson plan states in part (emphasis added):

“Because the credible fear determination is a screening process, the asylum officer does not make the final determination as to whether the applicant is credible. The immigration judge makes that determination in the full hearing on the merits of the claim.”

The revised plan explicitly states that the asylum officer should take into account “the same factors considered in evaluating credibility in the affirmative asylum context.” In short, what this means is that the applicant will effectively undergo a full asylum hearing just after arriving in the United States, with limited access to counsel while detained or the ability to obtain evidence or counseling services that will enable them to prevail.

Further, an applicant is now required to credibly establish her identity by a heightened evidentiary standard – “preponderance of the evidence” – which is typically met if the asylum officer believes the evidence has more than a 50 percent likelihood of being true. According to the revised lesson plan, credible testimony alone should be enough to establish identity; however, the new plans also state that the officer may “consider information provided by ICE or … CBP.” Of course this is problematic because the transcripts from interviews conducted by CBP and ICE at the border regularly contain many errors.

These changes to the asylum process are likely to have serious consequences for people facing persecution in their home countries and undermine American values including humanitarian assistance and due process.