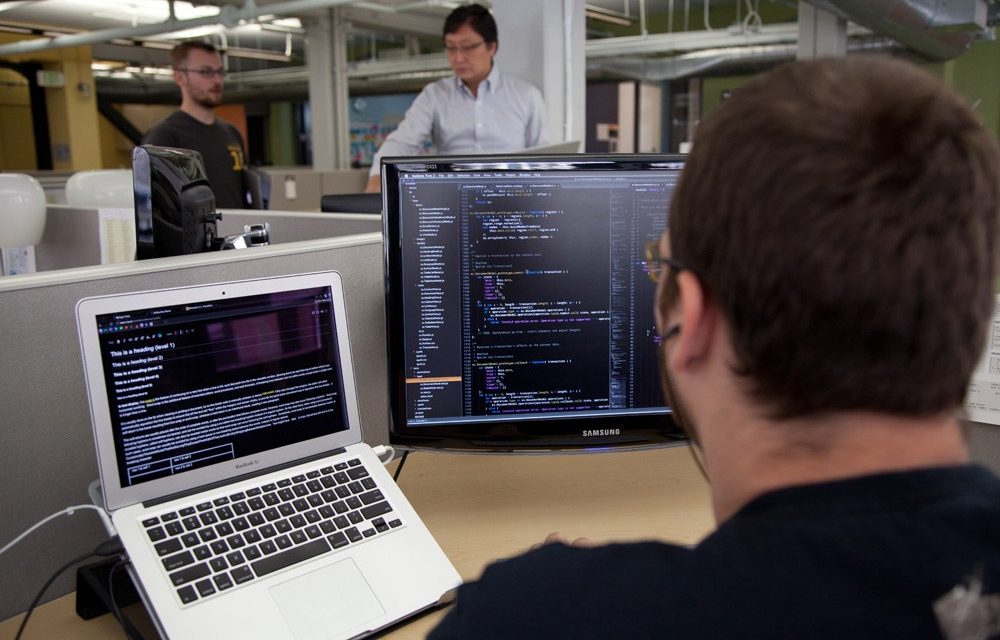 United States Citizenship and Immigration Services (USCIS) has announced it will halt premium processing of H-1B visa petitions on April 3, for up to six months. Through the H-1B visa category, employers can petition for highly educated professionals to work in “specialty occupations” that require at least a bachelor’s degree or the equivalent. This decision will not only disrupt the plans of thousands of foreign nationals who are recent graduates of U.S. universities, workers and businesses, but also could have a significant impact on the fee-funded agency’s revenue.

Employers frequently request premium processing of H-1B petitions to ensure that USCIS will review (but not always decide) the petition within 15 days at a cost of $1,225—although USCIS will refund this fee if it misses the 15-day deadline. This fee is in addition to standard fees that exceed $1,700 for certain employers with 25 or fewer employees that sponsor an individual for his or her first H-1B status with that employer and may be higher for other types of employers.

The premium processing fees go into the Immigration Examinations Fee Account and cover not only the costs of faster processing, but also help defray other expenses including refugee processing. USCIS does not generally receive Congressional appropriations to cover its costs and relies on the fees it collects from employers petitioning for H-1B workers and others.

Most types of H-1B petitions are currently averaging six to eight months for non-premium processing, depending on where the petition is pending. But as of April 3, USCIS will be suspending the premium processing of all H-1B petitions—including requests filed before that date, but which USCIS has not yet touched. The timing couldn’t be worse. Given last year’s demand, USCIS will be expecting more than 200,000 H-1B petitions starting April 3, from employers subject to the annual limit (“cap”) on H-1B visa numbers, for employment beginning October 1. If, as expected, demand will far exceed supply, USCIS again will need to conduct a “lottery.” This is a radical departure from past years, where USCIS allowed all H-1B petitioners to continue requesting premium processing, but then delayed premium processing only for cap-subject employers for several weeks while USCIS conducted the lottery.

If premium processing is suspended for six months, the following disruptions could result:

USCIS claims it is making this change in order to sort through a backlog of H1-B petitions and decrease processing times overall. However, will USCIS actually reallocate the officers who are currently adjudicating premium-processed H-1Bs to adjudicating all H-1Bs? Or, are those officers going to be working on the many other employment-based filings that are also backlogged? Also, how will the loss of H-1B premium processing fees affect USCIS’ ability to dedicate more resources to adjudicating H-1B petitions?

To reduce the potential harm to H-1B employers and workers, USCIS should follow its past practice of allowing cap-subject employers to request premium processing when they submit their H-1B petitions and then suspend premium processing only for cap-subject petitions; reallocate resources that would have been committed to premium processing those petitions solely to adjudicating H-1B petitions; establish an “expedite” adjudication deadline of no more than 14 days and identify certain categories, such as the physicians, medical residents and fellows described above as meeting the expedite criteria based on their circumstances, to permit faster adjudication.